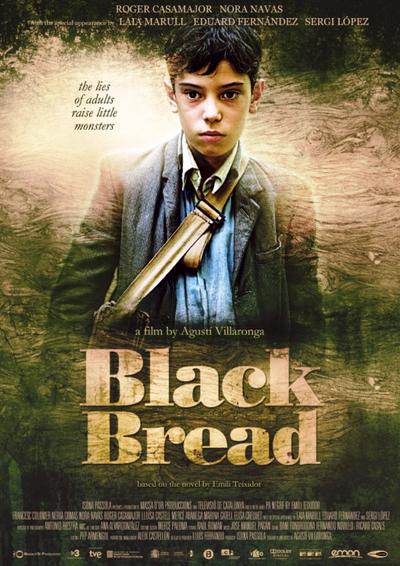 Quote:
In the harsh post-war years’ Catalan countryside, Andreu, a kid that belongs to the loser side, finds the corpses of a man and his son in the forest. The authorities want his father to be made responsible of the deaths, but Andreu tries to help his father by finding out who truly killed them. In this search, Andreu develops a moral consciousness against a world of adults fed by lies. In order to survive, he betrays his own roots and ends up finding out the monster that lives within him.
Quote:
One of the most creative and individual Spanish filmmakers of his generation, Agustí Villaronga’s adaptation of a novel by Emil Teixidor keeps the story moving relentlessly to dark and sinister places while questioning the decency of the human spirit. The breathtaking cinematography and a brilliant ensemble cast made Black Bread one of the best and most discussed films at the 2010 San Sebastian Film Festival. Though the film contains a scene that may offend those with a heightened sensitivity regarding cruelty to animals, no animals were harmed during the making of the film. 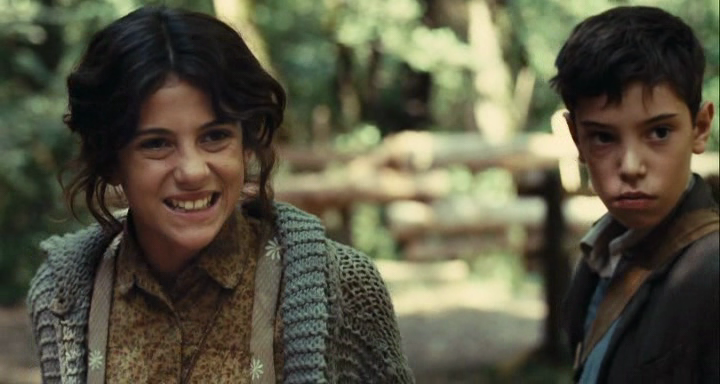 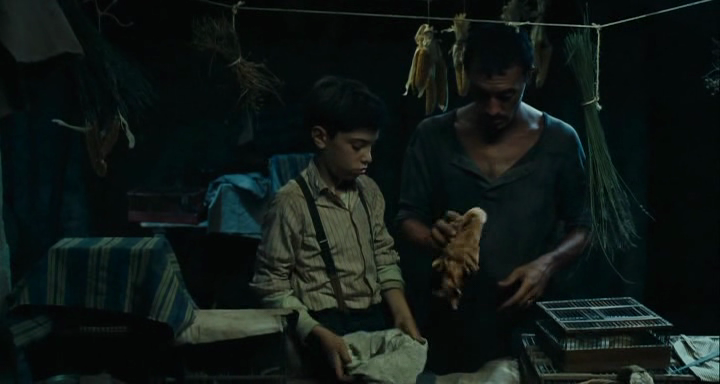 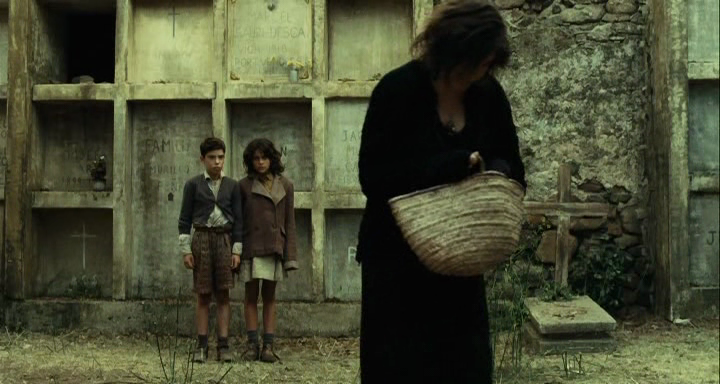