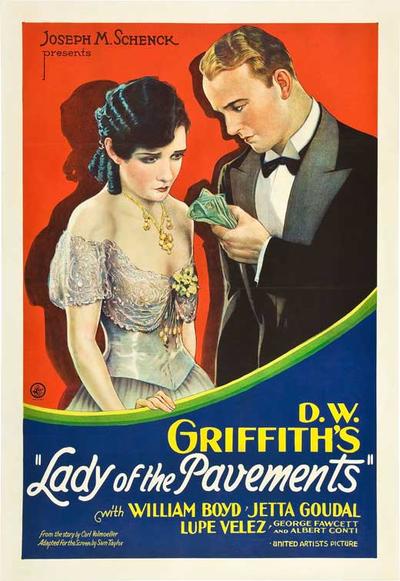 Art Cinema Corporation production; distributed by United Artists Corporation. / Produced by Joseph M. Schenck. Screenplay by Sam Taylor, with dialogue by George Scarborough, from the short story “La Paiva” by Karl Gustav Vollmoeller. Set design by William Cameron Menzies. Costume design by Alice O’Neill. Theme song “Where Is the Song of Songs for Me?” by Irving Berlin. Cinematography by Karl Struss. Assistant cameraman, G.W. Bitzer. Intertitles by Gerrit Lloyd. Edited by James Smith. Music arrangement by Hugo Riesenfeld. Presented by Joseph M. Schenck. / © 4 February 1929 [LP79]. Premiered 22 January 1929 at the United Artists Theatre in Los Angeles, California. General release, 16 February 1929. / Standard 35mm spherical 1.37:1 format. Movietone sound-on-film sound system. / A silent version of the film was also released in eight reels at 7495 feet. / Silent film, with talking sequences, synchronized music and sound effects.
Karl, a German diplomat in Paris, discovers that his fiancee, Diane, has been cheating on him. He tells her that he would rather marry a “girl of the streets” than her. Outraged, Diane decides to grant hi his wish, and enlists the services of a Spanish singer/dancer from a disreputable nightclub to pose as a sophisticated, convent-educated singer, and surreptitiously arranges for her to meet Karl. 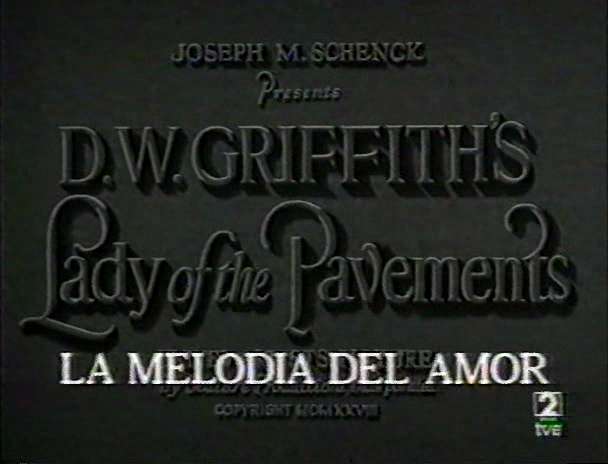 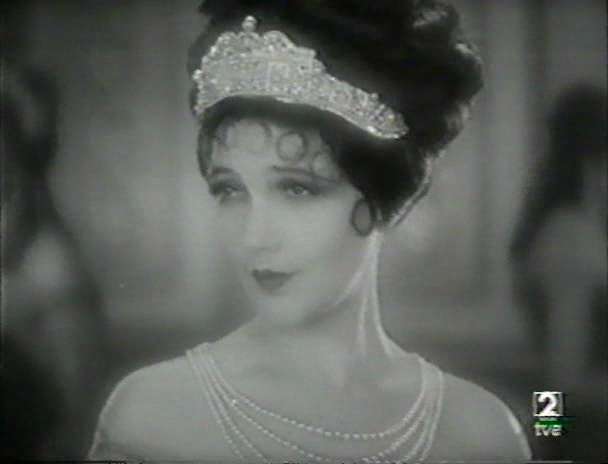 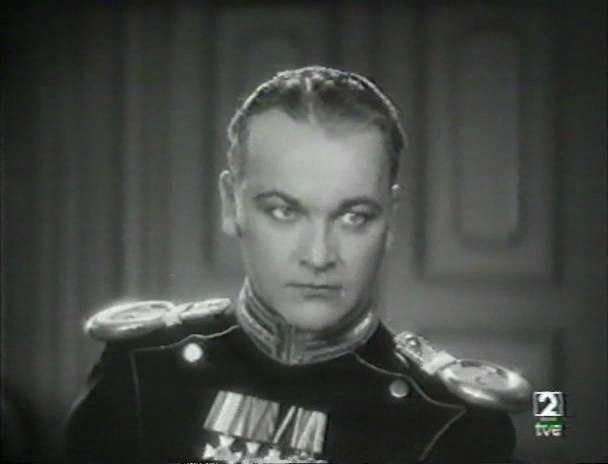 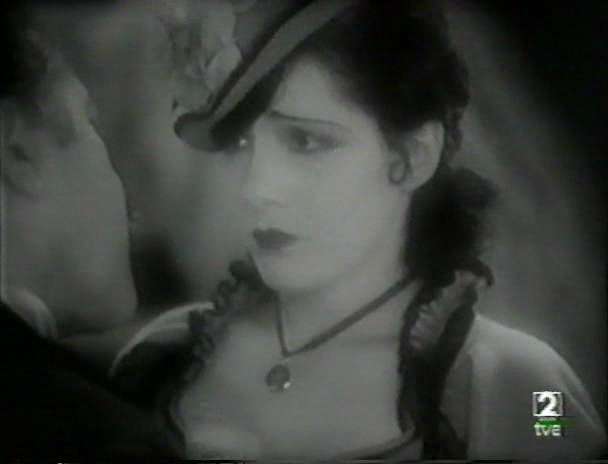