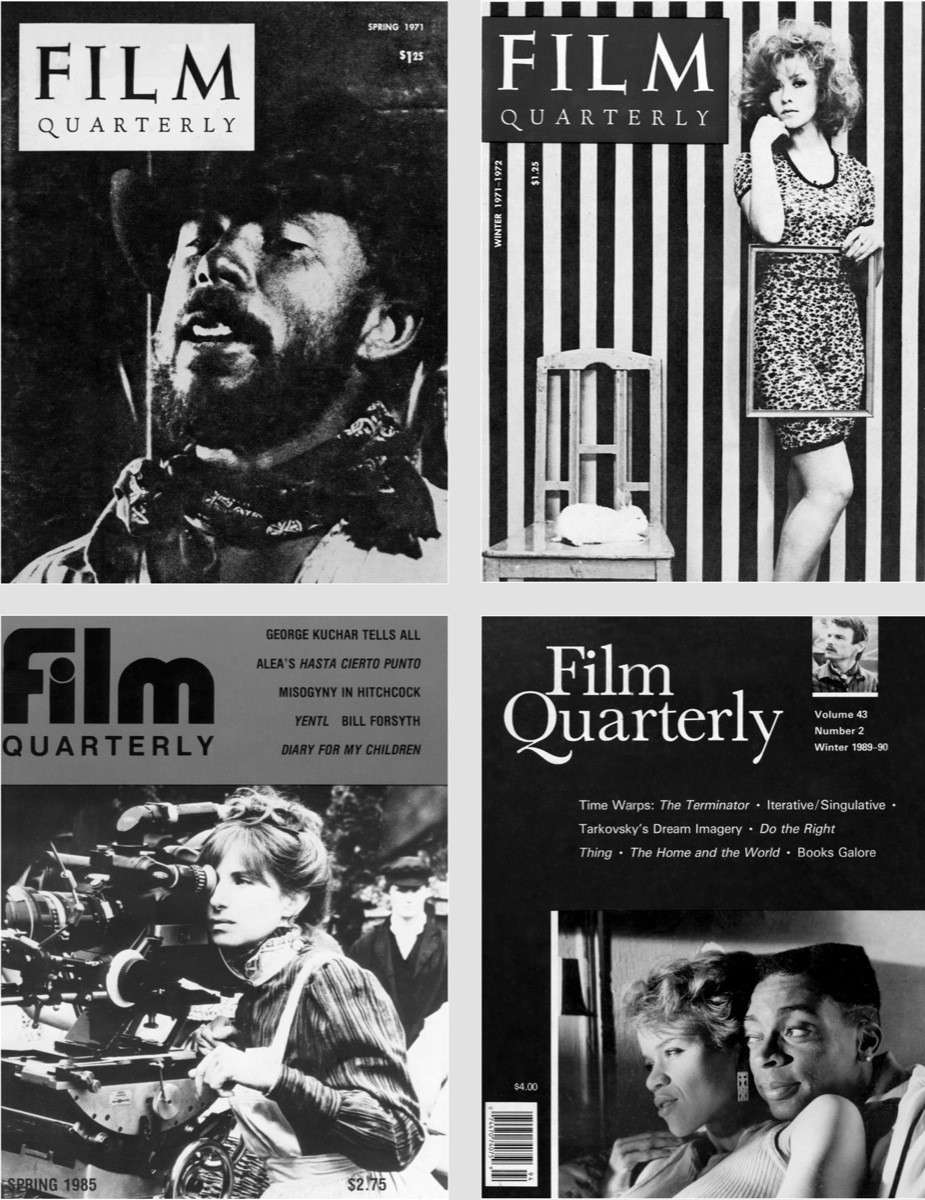 Quote:
Film Quarterly, published since 1958, provides readers with insightful analyses of film, the film industry, and international cinemas. More than a glimpse behind the scenes, Film Quarterly offers serious film lovers in-depth articles, reviews, and interviews that examine all aspects of film history, film theory, and the impact of film, video, and television on culture and society.

It was first published in 1945 as Hollywood Quarterly, was renamed The Quarterly of Film Radio and Television in 1951, and received its current title in 1958.

Film Quarterly has been publishing substantial, peer-reviewed writing on motion pictures since 1958, earning a reputation as the most authoritative academic film journal in the United States. Its wide array of topics, perspectives, and approaches appeals to film scholars and film buffs alike. If you love all types of movies and are eager to encounter new ways of thinking about them, then Film Quarterly is the journal for you!
Scholarly analyses of international cinemas, current blockbusters and Hollywood classics, documentaries, animation, and independent, avant-garde, and experimental film and video fill the pages of the journal. Serious film lovers will find in-depth articles and reviews that examine all aspects of film history, film theory, and the impact of film, video, and television on culture, society, and the academy. Interviews with filmmakers of all kinds, from both the United States and abroad, venture behind the images to demystify their art. Reviews of current and recent books keep the reader abreast of the field; no other journal provides this kind of coverage of film studies publications.

You’ll be provoked by some things that you read: maybe you’ll disagree, maybe you’ll want to discuss a piece with a friend. But you certainly won’t be pandered to by behind-the-scenes and what’s-hot-what’s-not gossip. You’ll be challenged and, in the best sense of the word, informed. Subscribe now to Film Quarterly and enjoy a wider horizon! 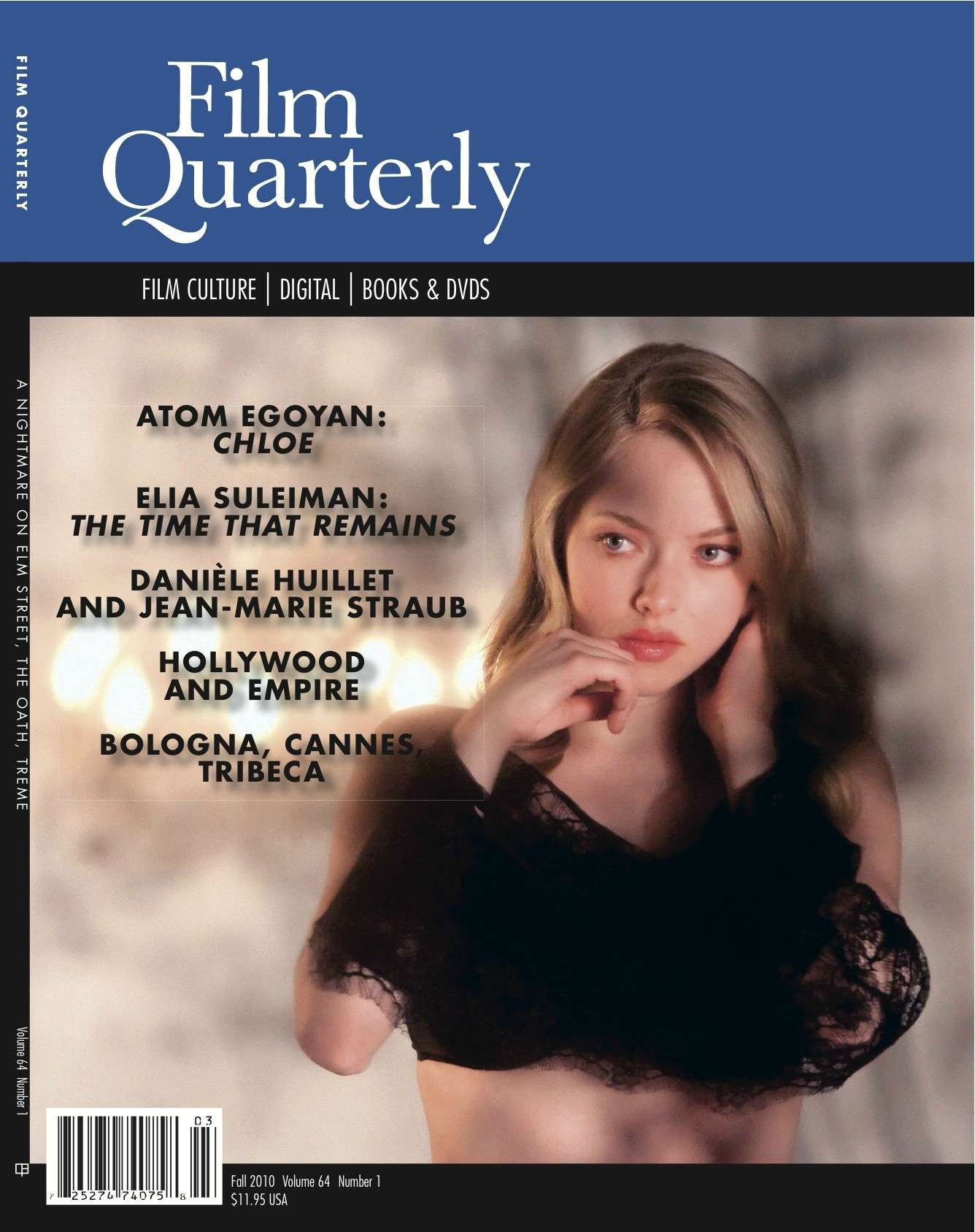 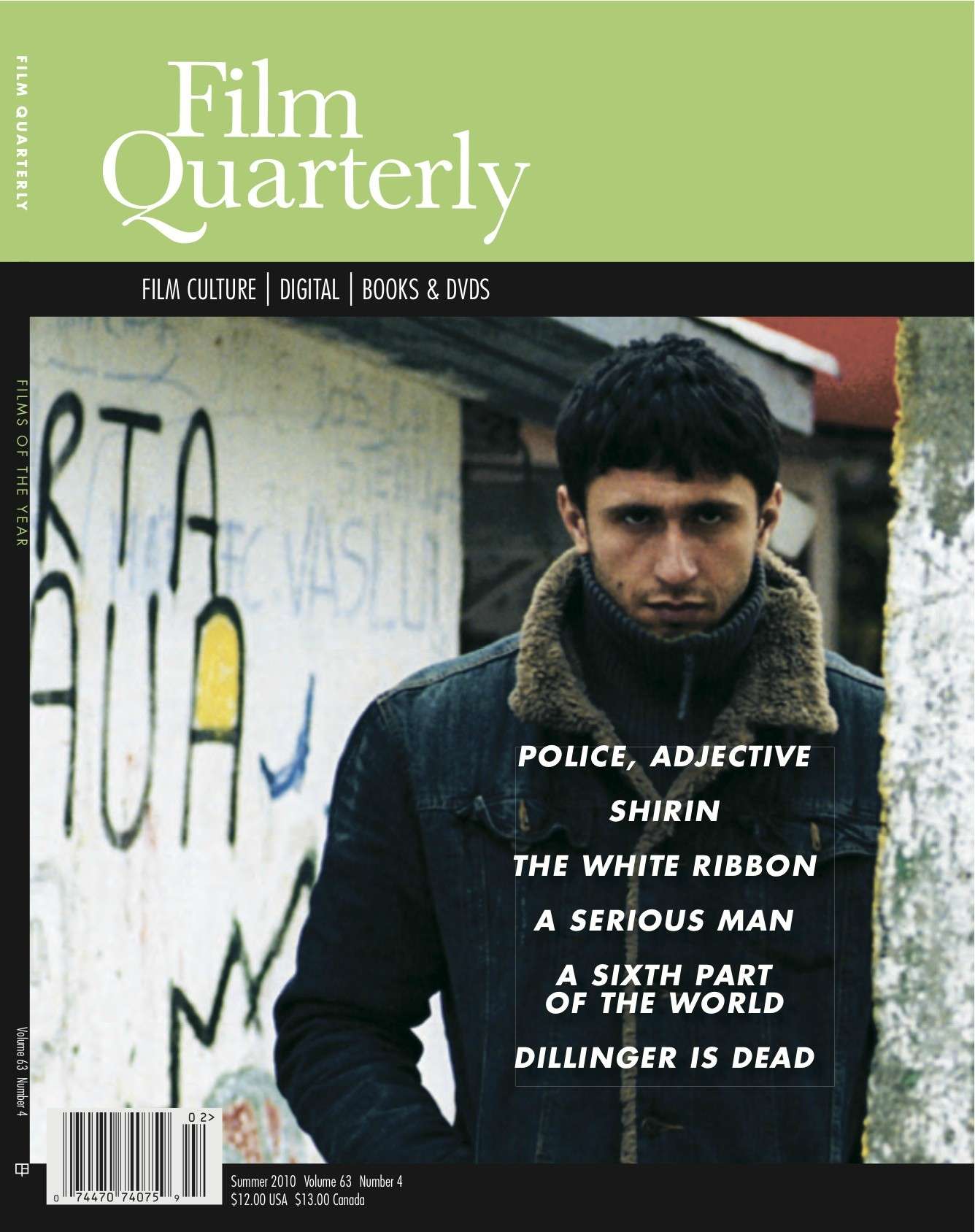 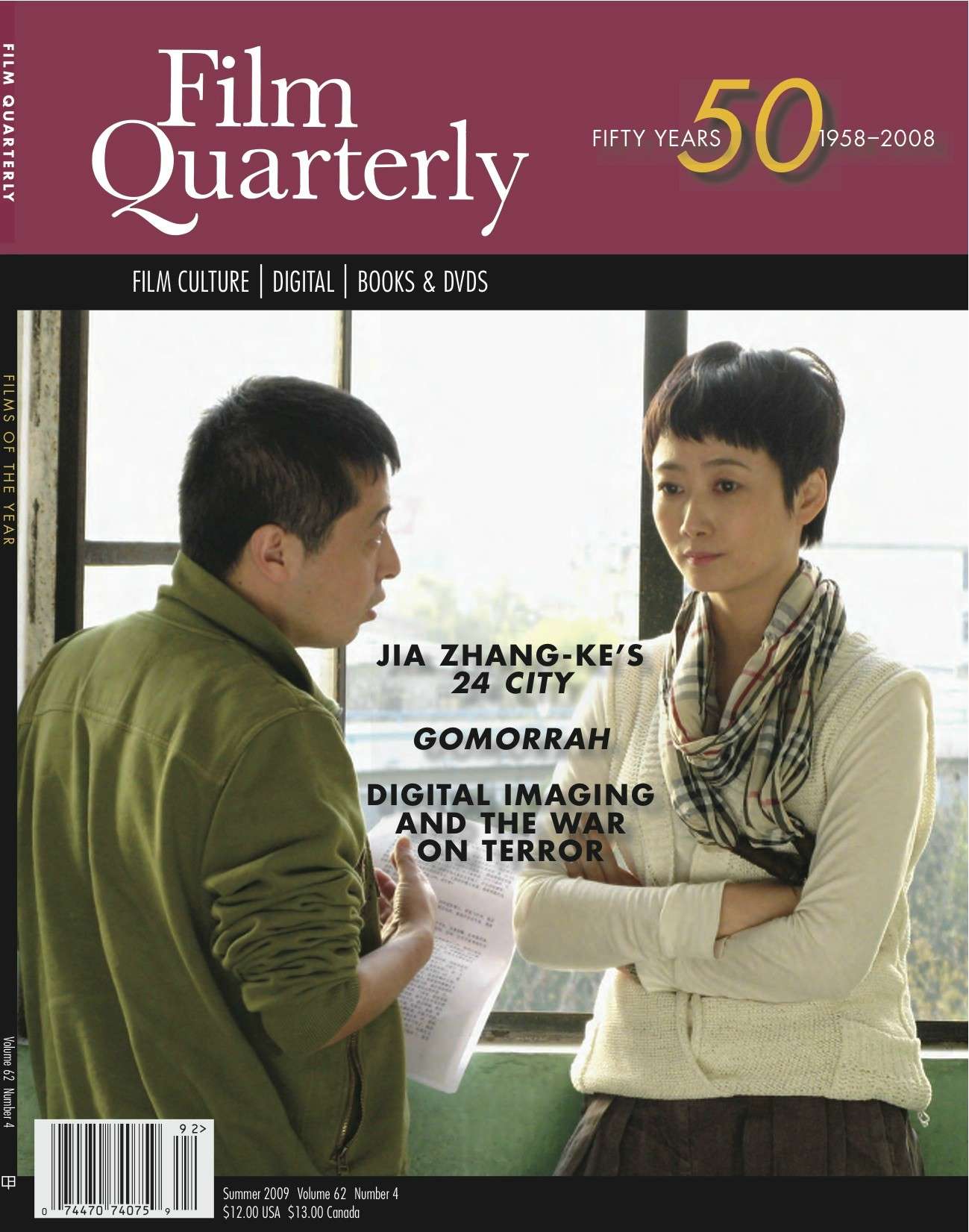 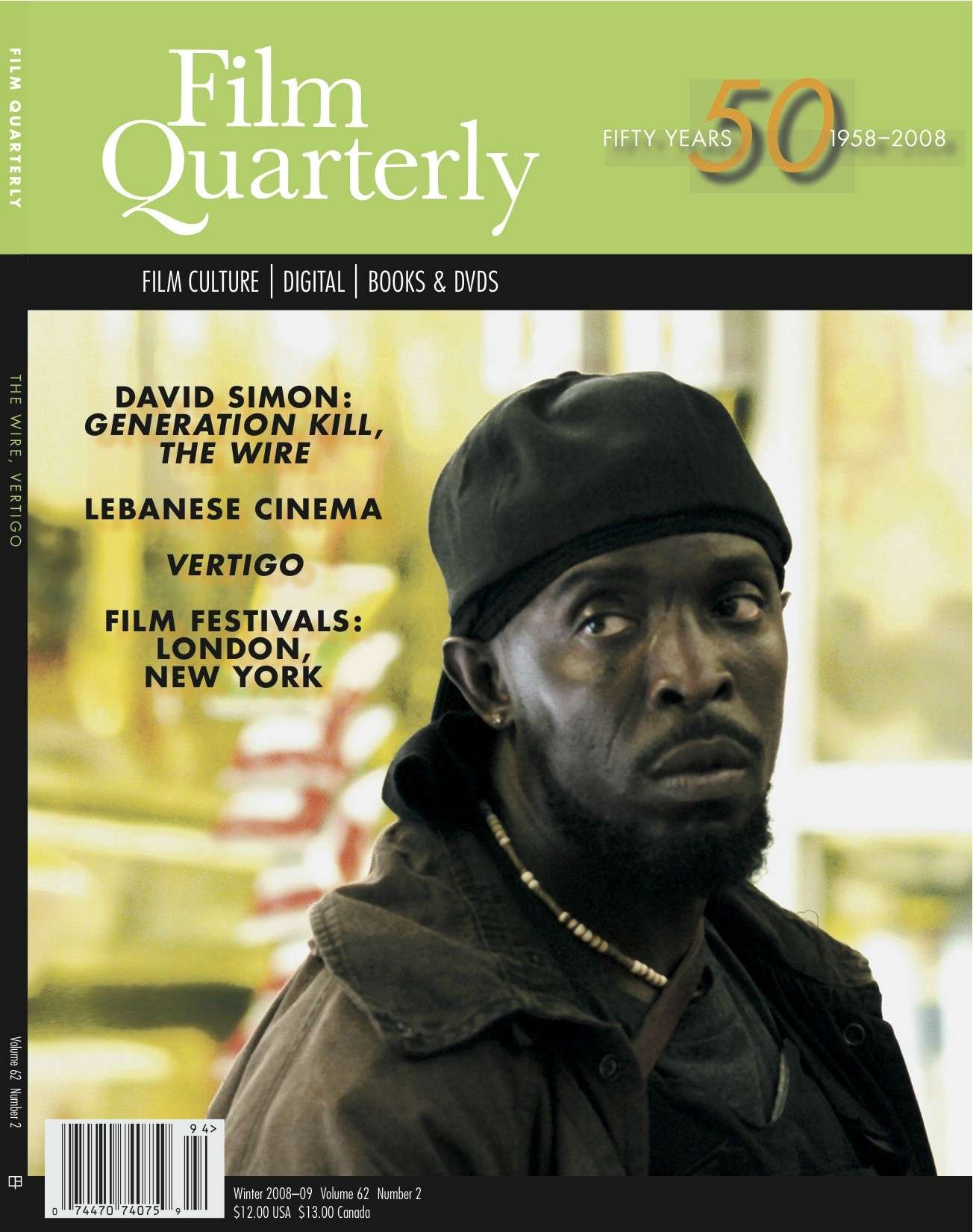 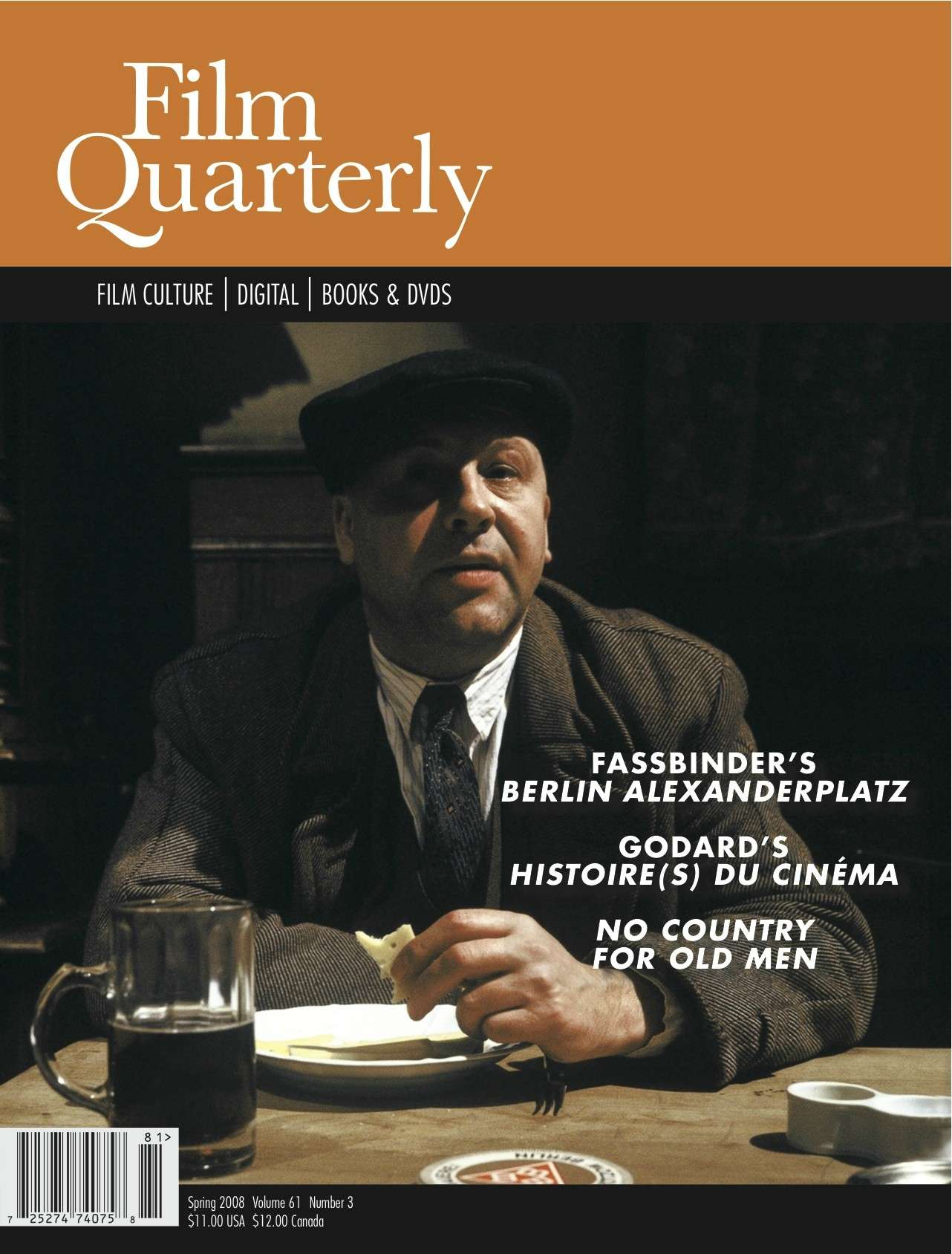 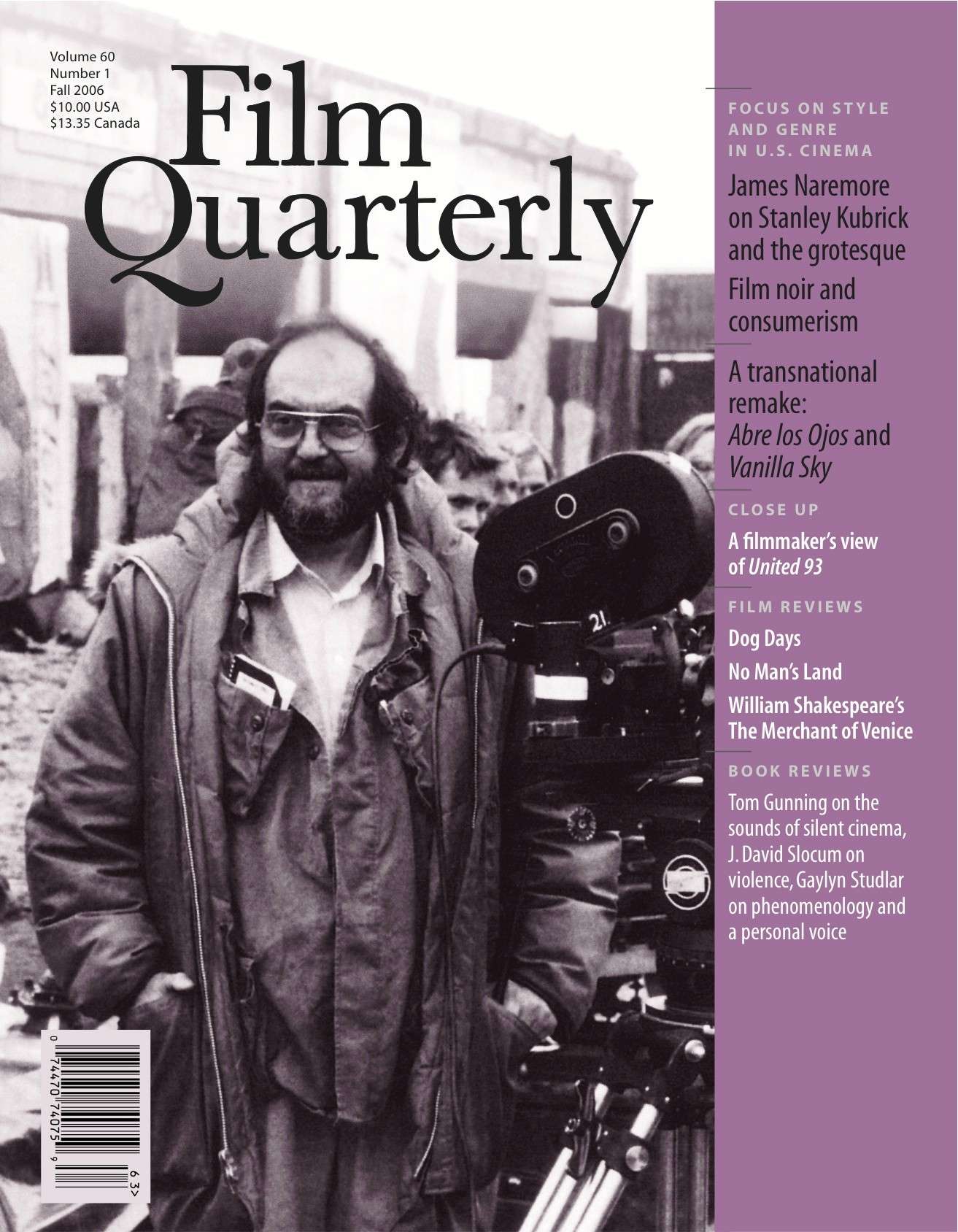 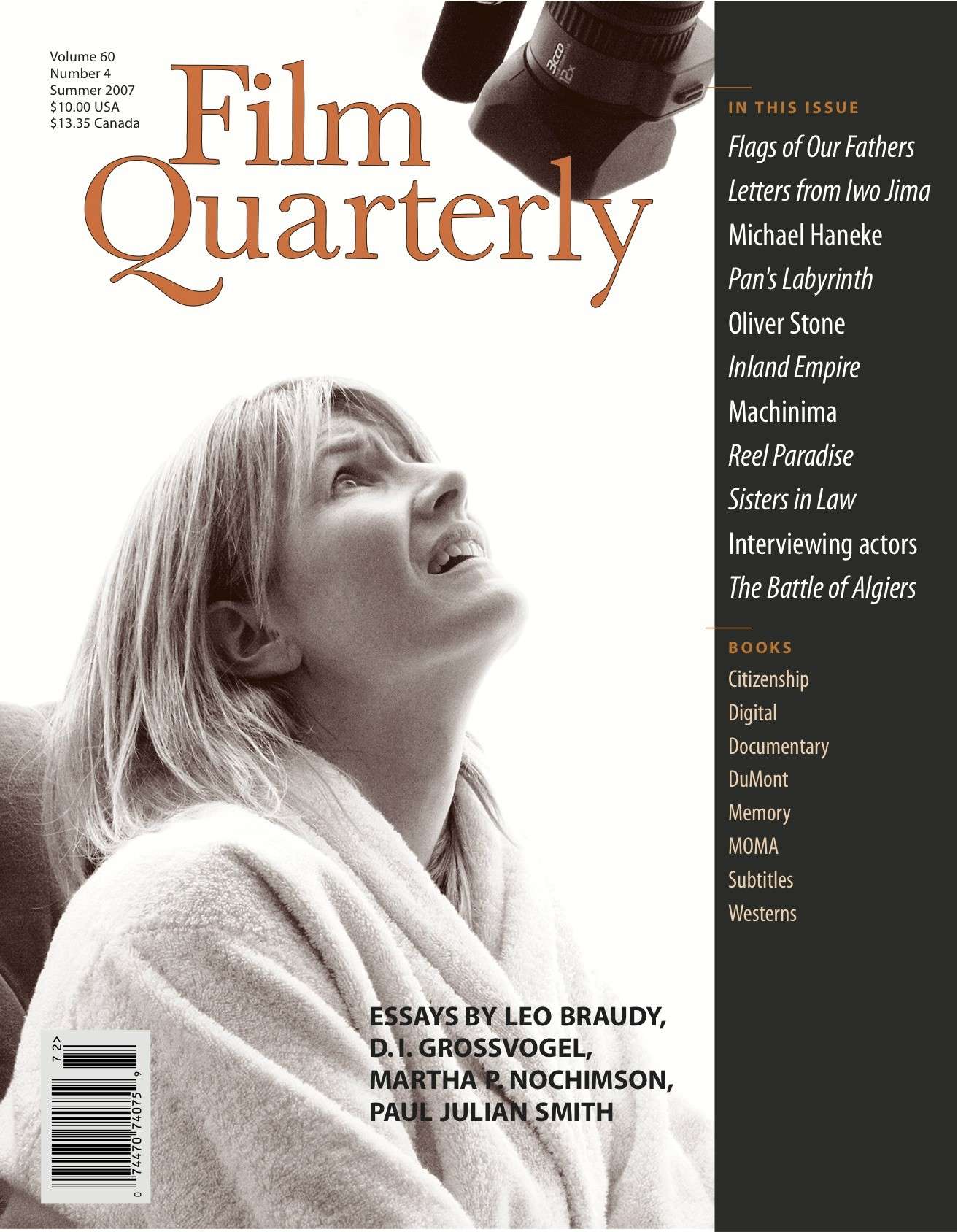 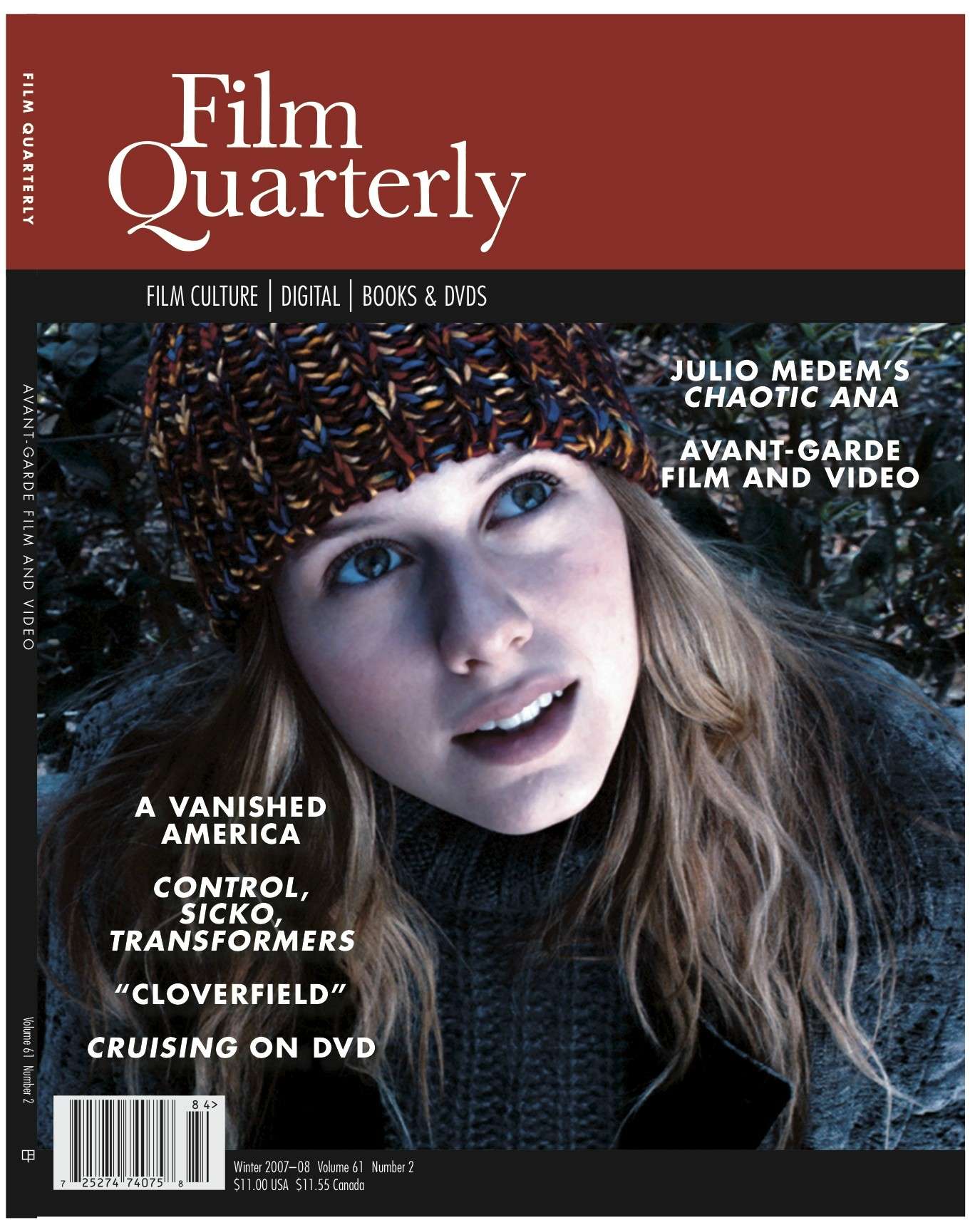