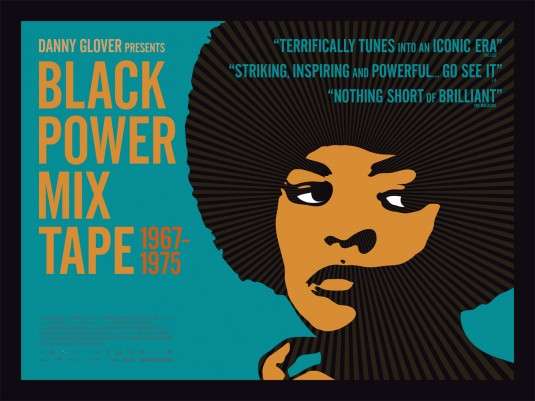 “You’re either part of the solution or part of the problem,” Eldridge Cleaver is often quoted: as documentaries go, “The Black Power Mixtape 1967-1975″ solves a few common production problems with its origins, drawing on a splendid cache of black-and-white and color 16mm interviews, shot in the United States by Swedish journalists with a seemingly radical bent, and unearthed in 2005. (To paraphrase another figure, this potential revolution was televised, even if only in Scandinavia.) Göran Hugo Olsson’s documentary of fierce, open exchanges with Black Power Movement figures captures the moment’s intensity (and intermittent naiveté) from its subjects, including Stokely Carmichael, Bobby Seale, Angela Davis, Cleaver and William Kunstler. (The crispness of the long-unseen footage is startling.) Earnest activism and protest meet setbacks, as the historical record already shows. Yet these curious Swedes, gaining the trust of their subjects, captured invaluable, contemporary reflections of a turbulent time, after the early days of the civil rights movement, when filling the streets was thought a way to prompt societal change. 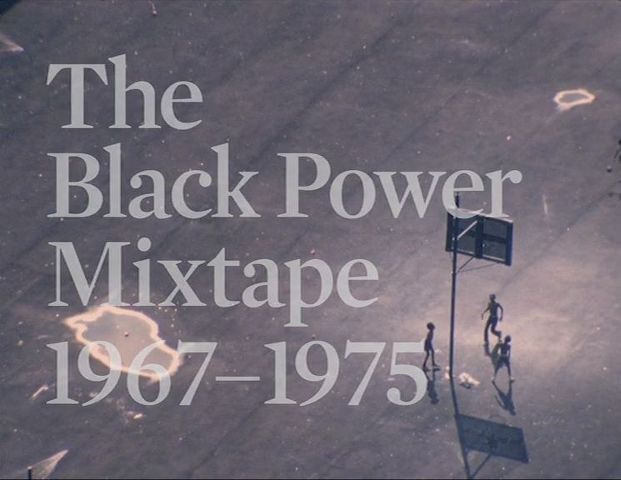 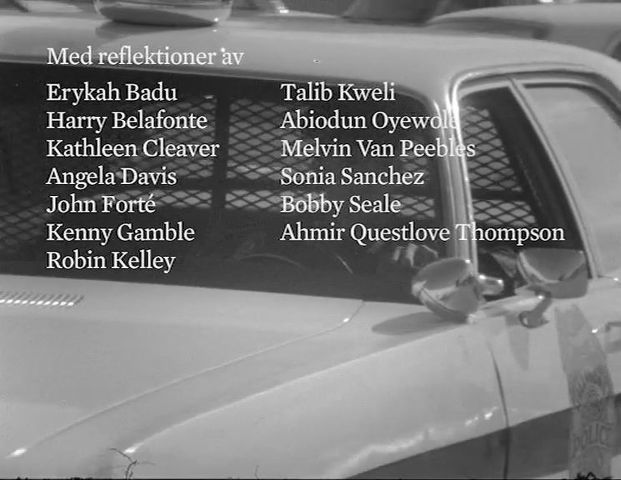 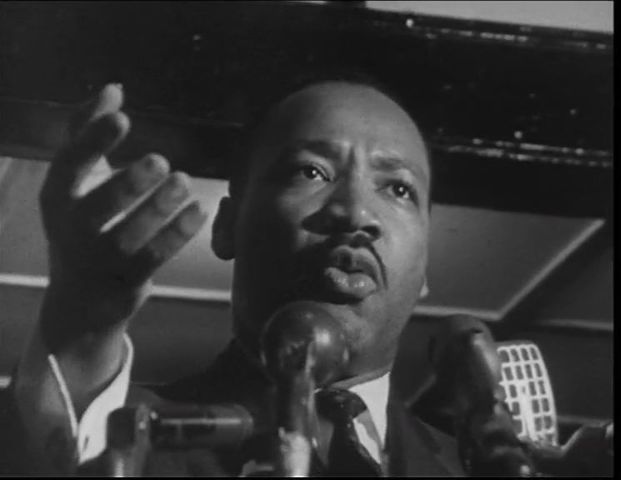 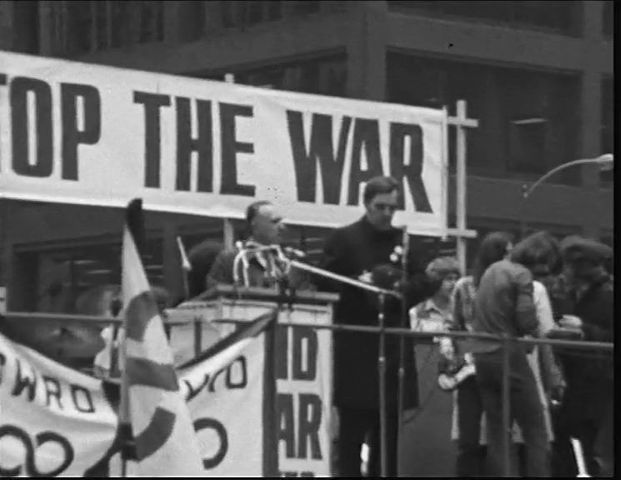 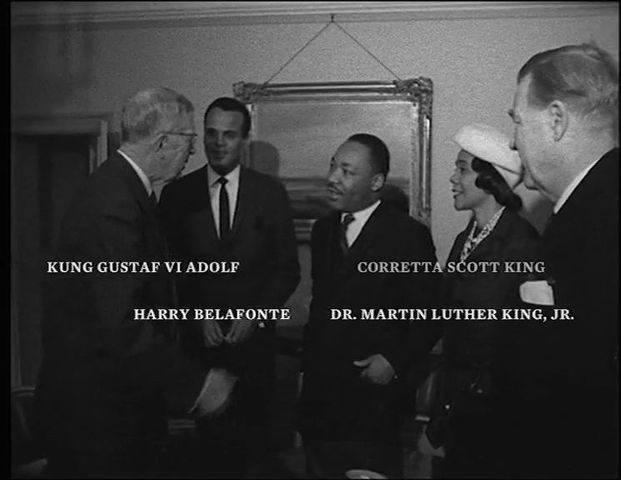 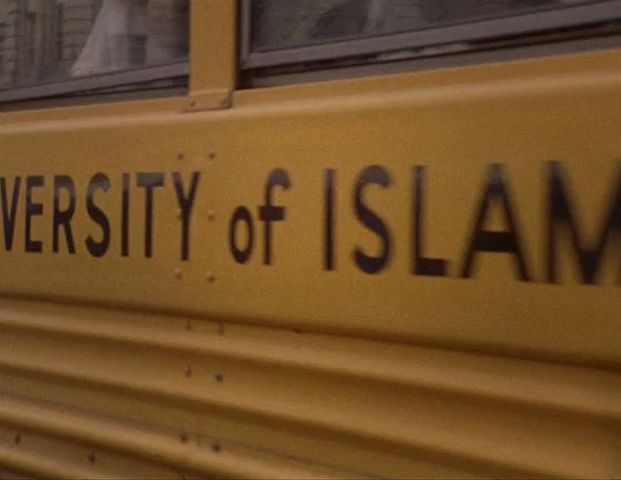