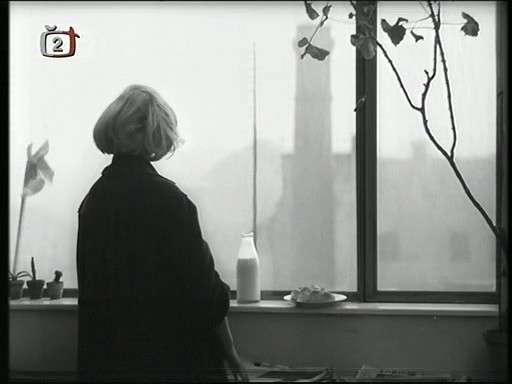 Synopsis: While a woman is in the hospital preparing to deliver her child, her husband has all day to reflect upon his wife and their relationship. As he tends to his job as a television repairman, Slavek fondly remembers how he first met Ivana and the days they spent getting to know one another. Slavek also grows increasingly aware of the environment that surrounds him and questions the society his new child will be entering. Loaded with a repeated plea for social change, this is the first feature from Czech writer/director Jaromil Jires. (Kristie Hassen, allmovie) 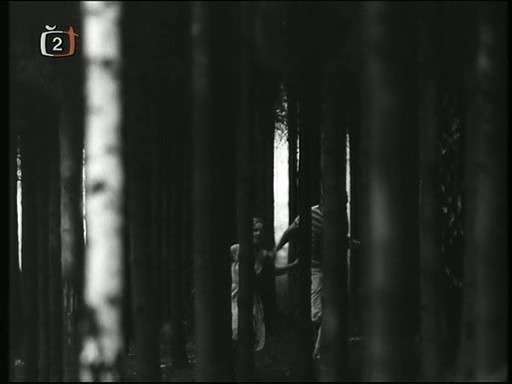 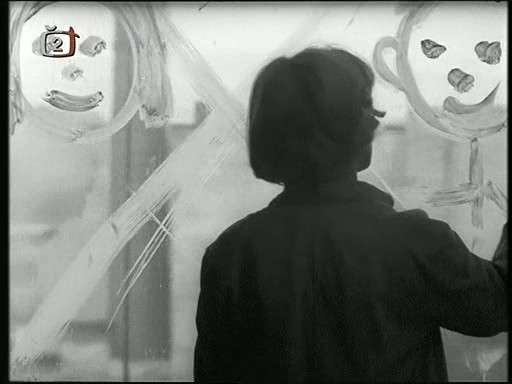 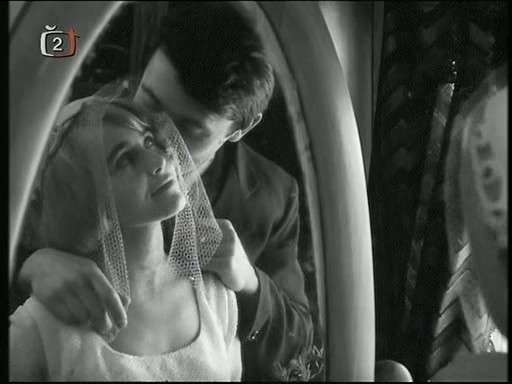 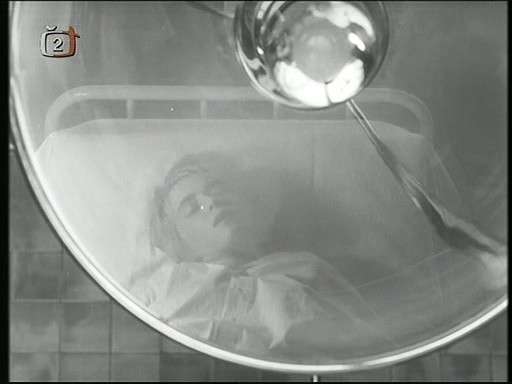 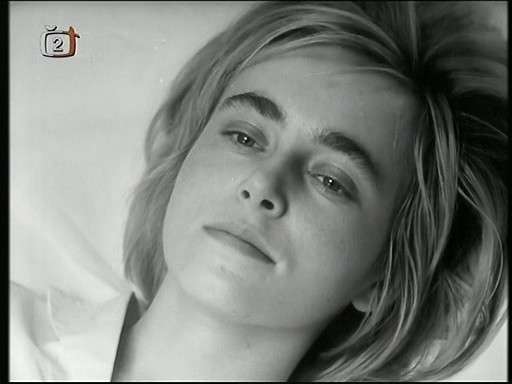