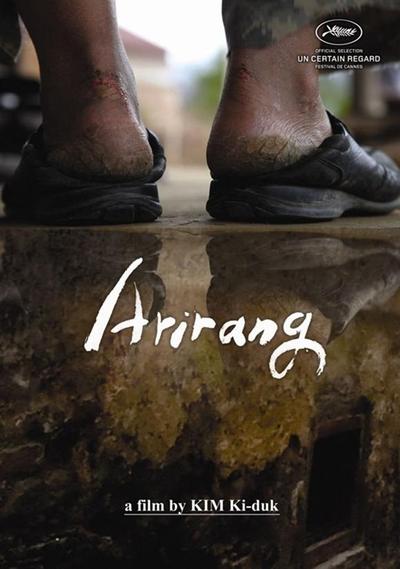 Korean filmmaker Kim Ki-duk bares his tortured, inebriated soul in “Arirang,” and it’s not a pretty sight. An experience that can be likened only to being stuck next to a drunk in a bar who keeps reminding you he used to be famous, all his friends are bastards and he now understands the meaning of life, pic might have proved therapeutic to make, but it’s a grind to watch, even for fans of the maverick writer-director’s work. Kim’s rep will inevitably ensure further fest bookings for what is essentially one long whine, but theatrical distribution anywhere looks highly unlikely.
Further evidence, as if it were needed, that digital is both the liberation of low-budget filmmaking and the enabler of self-indulgence, the pic was made entirely by Kim, according to credits culled from the production notes. (Indeed, the only word onscreen, apart from subtitles on the version shown in Cannes, was the title.) And like some other films that have cropped up recently (notably Joaquin Phoenix meltdown movie “I’m Still Here”), “Arirang” takes advantage of the verite connotations associated with digital to deliberately blur the line between docu and drama.

The action, such as it is, mostly consists of footage of Kim going about his daily routines — chopping wood, making food, voiding his bowels in the snow outside — in and around the mountaintop shack he’s been holed up in for some time, ever since he had a nervous breakdown precipitated by a near-fatal accident that happened on the set of his previous feature, “Dream,” in 2008. In between these quotidian tasks, he knocks back the soju (the Korean equivalent of vodka) and interviews himself via some crude crosscutting about where it all went wrong.

Like many barroom bores, he’s not shy about crowing over his own talent, little in evidence here, although supporters know he’s capable of greatness. One example of his former glory is “Spring, Summer, Fall, Winter … and Spring,” his international breakthrough, which, in one of “Arirang’s” most piteous scenes, Kim watches tearfully on DVD, a shadow of the former self seen in “Spring,” climbing a mountain while dragging a concrete anchor behind him.

Kim partly blames his miserable state on former friends, such as his one-time protege Jang Hun (who helmed “Rough Cut” from a script by Kim), for abandoning him. But to his credit, he also blames himself a bit, and goes over how he’s always been an outsider, even when he was a machinist and street artist. In tones more bemused than wounded, he wonders if the countrymen who gave him medals of honor when he won awards at international film festivals even saw his dark films, particular those, like “Address Unknown” and “Time,” that lambast Korean society.

Just when auds might be thinking this is an actual video diary, Kim puts his machinist skills to use on a firearm and goes out to take revenge, a swerve into pure fantasy (one hopes) that reps the cinematic equivalent of saying, “I was just kidding, this isn’t for real.” Altogether, the whole shooting match is sordid and tacky; to discuss or program it further starts to feel like some kind of enabling in itself. Fans can only hope that having gotten this out of his system, Kim will go back to making proper films, which, as he self-aggrandizingly points out, many are eagerly awaiting after this uncharacteristic three-year hiatus. 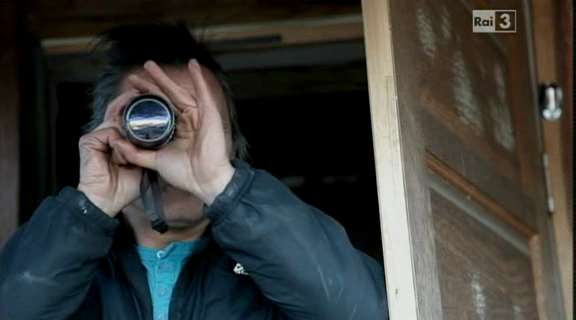 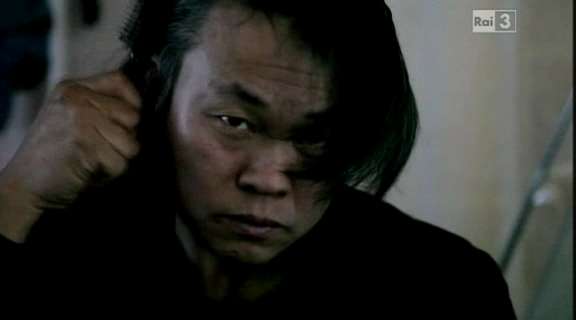 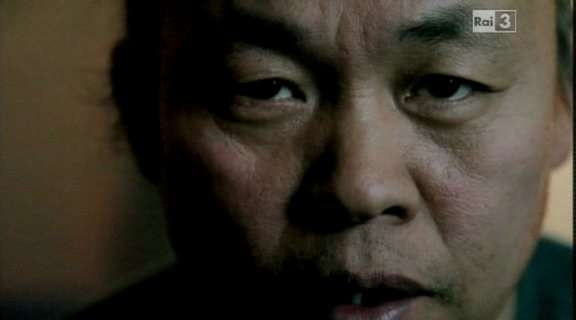 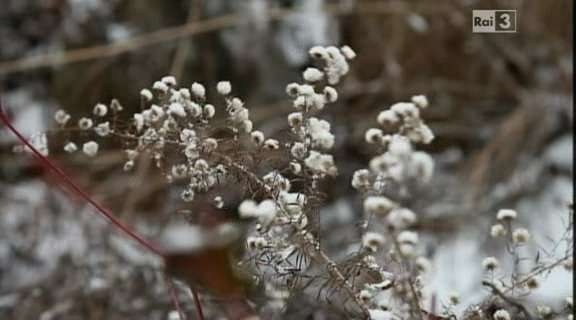