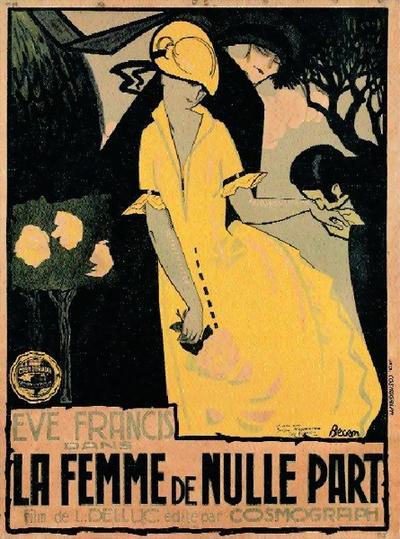 Synopsis:
Like his fiery study of a popular milieu in Fièvre, Louis Delluc’s early masterpiece of impressionist cinema, La Femme de Nulle Part, is almost impossible to see outside of rare archival projections in Paris. Shot in natural settings, and stripped of all that is not cinema, Delluc’s psychological drama featuring symbolist muse Eve Francis is an experiment in ‘direct style.’ A fascinating study in the relationship between past and present, memory, dream and reality, this revolutionary film would be a source of inspiration for successive filmmakers, from Francois Truffaut to Alain Resnais. 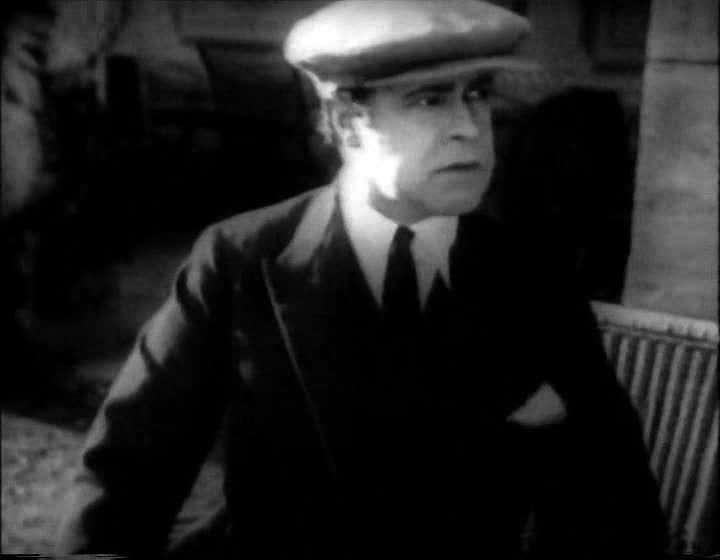 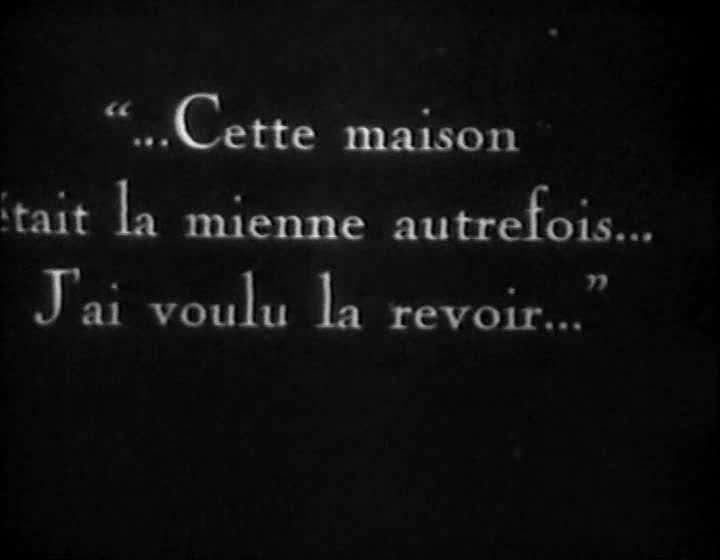 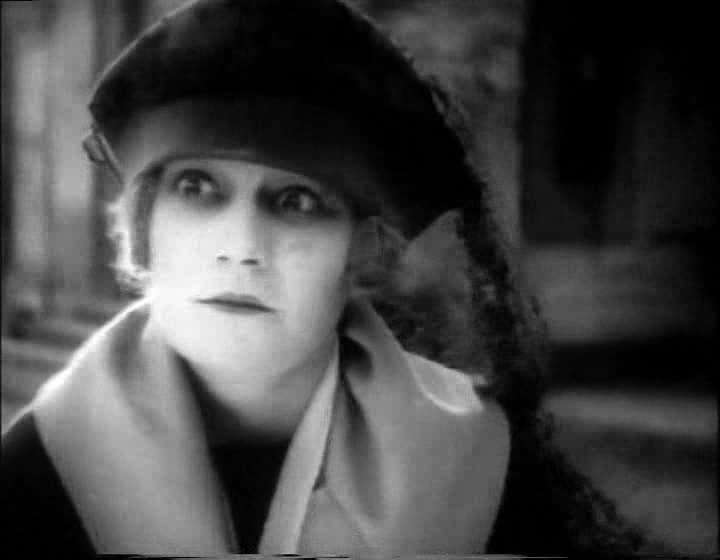 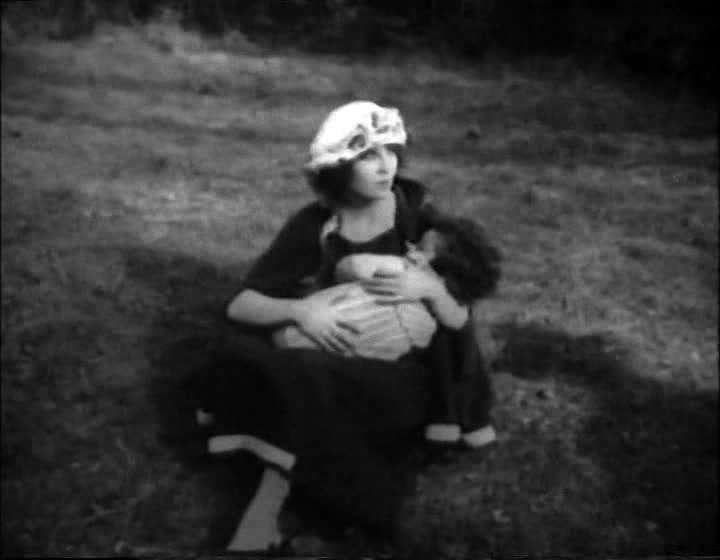