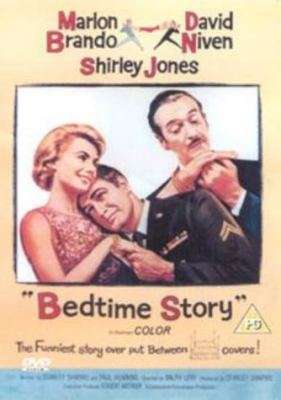 Description:
In this 1960s comedy, Freddy Benson (Marlon Brando) and Lawrence ‘The Prince’ Jameson (David Niven) are two charming scoundrel confidence trickster gigolos who prey on wealthy women taking holidays on the French Riviera. The pair join a playful competition to see who is best at the job, and the target is cute Janet Walker (Shirley Jones), better known as the “American Soap Queen.” Who can extract $25,000 first 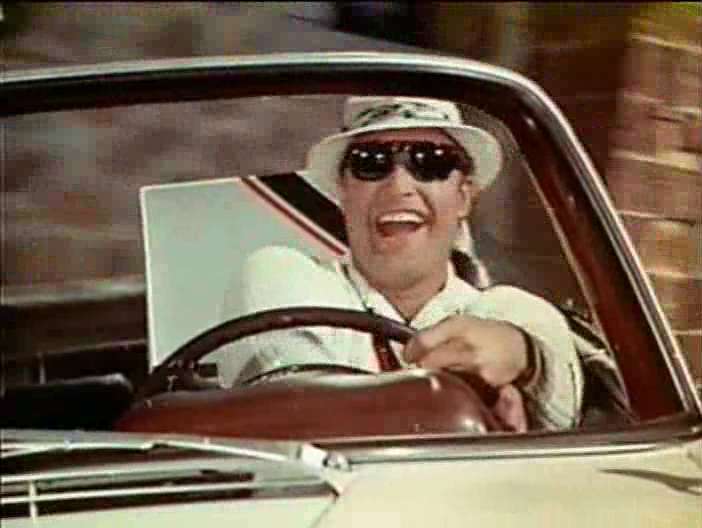 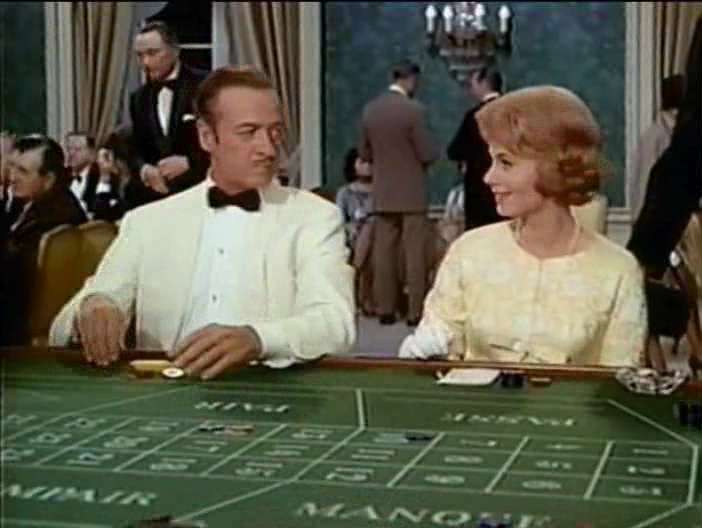