Yuriy Norshteyn – Yozhik v tumane aka Hedgehog in the Fog (1975) 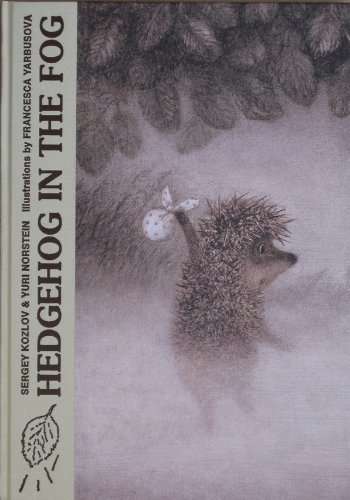 Plot / Synopsis
Hedgehog is on his way to visit Bear cub, to sit and count the stars, their nightly ritual. On the way however, he is distracted by the sight of a beautiful white horse in the fog, and curious about the nature of this strange world, ventures into it, becoming hopelessly lost in the process.
Hedgehog in the Fog [ Ëжик в Tумане ] is a classic Russian animated short film from 1975. Based on a story by Sergei Kozlov. Charming in its simplicity.

In 2003 “Hedgehog in the Fog” won the “#1 Animated film of all the time” at “All time animation best 150 in Japan and Worldwide” contest in Tokyo, Japan. 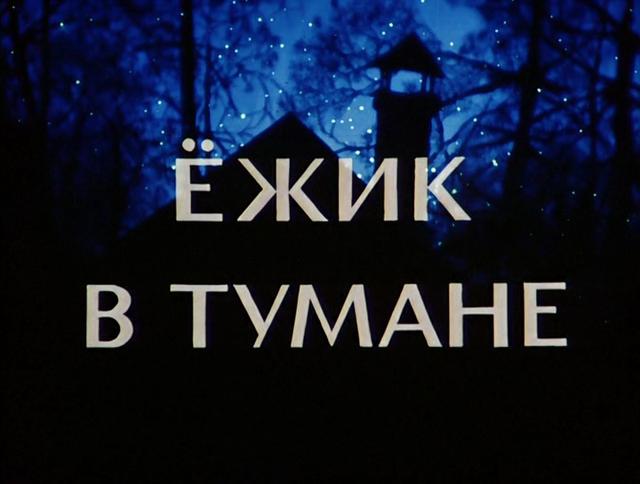 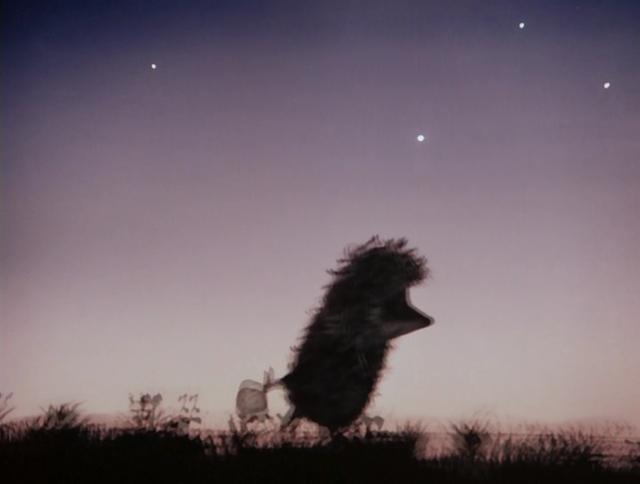 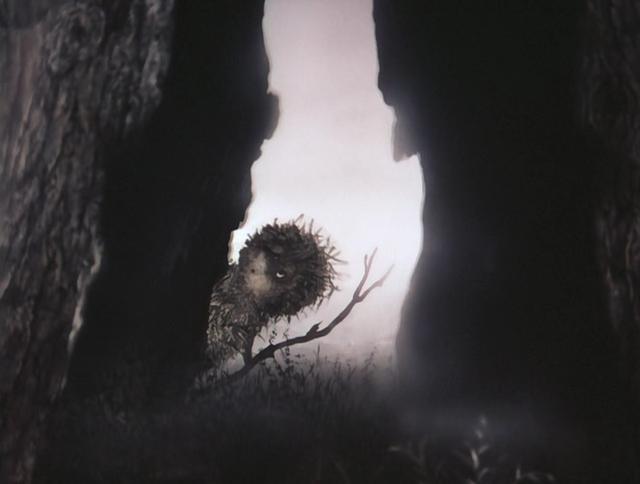 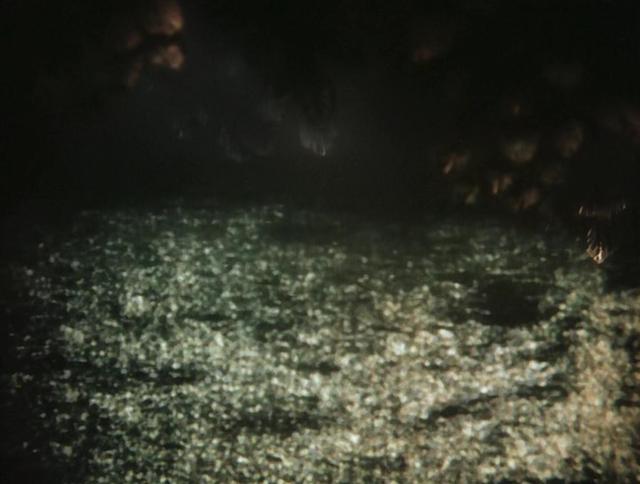 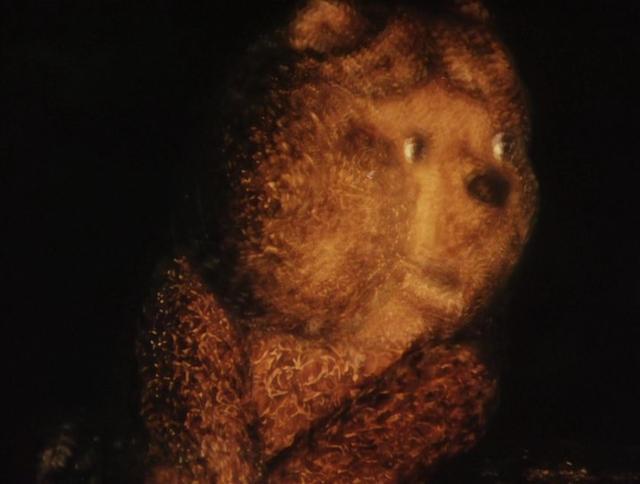 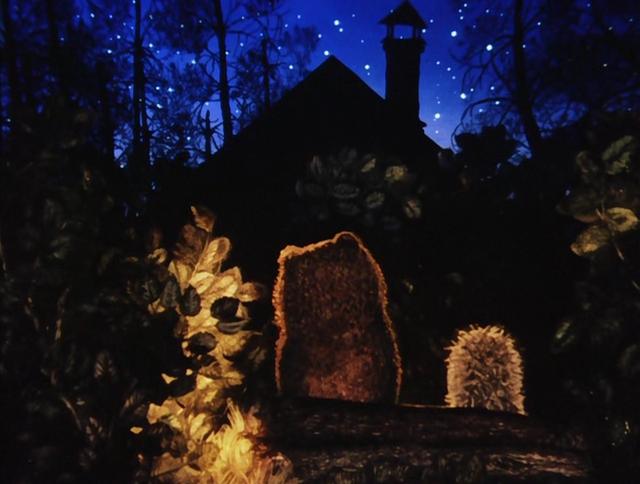