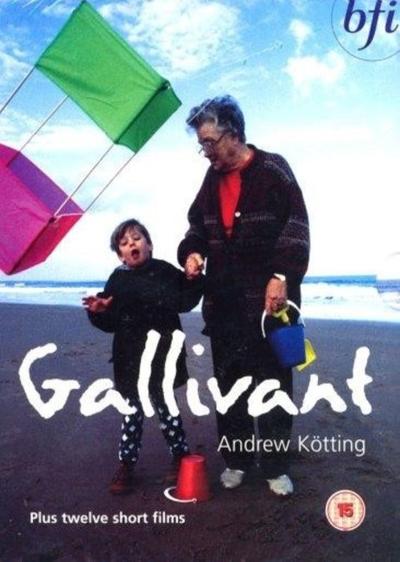 Synopsis: When British filmmaker Andrew Kotting decided to tour the perimeter of Great Britain with his grandmother Gladys and his daughter Eden, he brought a film crew along. The result is this often humorous and picturesque documentary. Much of it features the travelers interacting with the native villagers who gladly share a story, a bit of colorful philosophy or sing a traditional song. One of Kotting’s motives for the journey was to have a final lark with the 80-year-old Gladys and to spend precious moments with Eden, who suffers from Jouberts Syndrome and may die before reaching maturity.~ Sandra Brennan, All Movie Guide 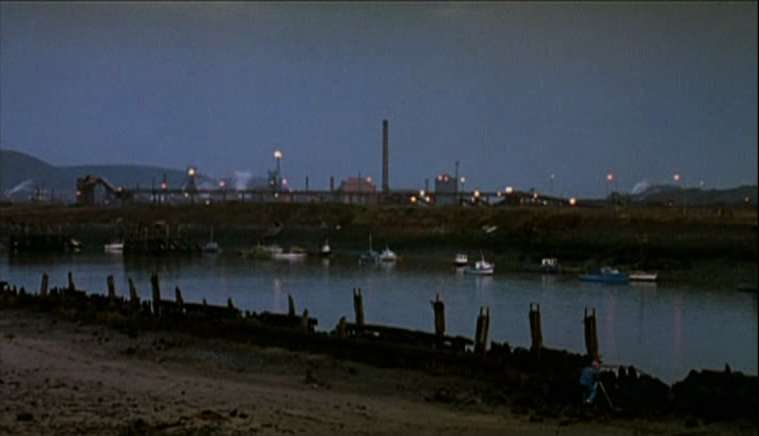 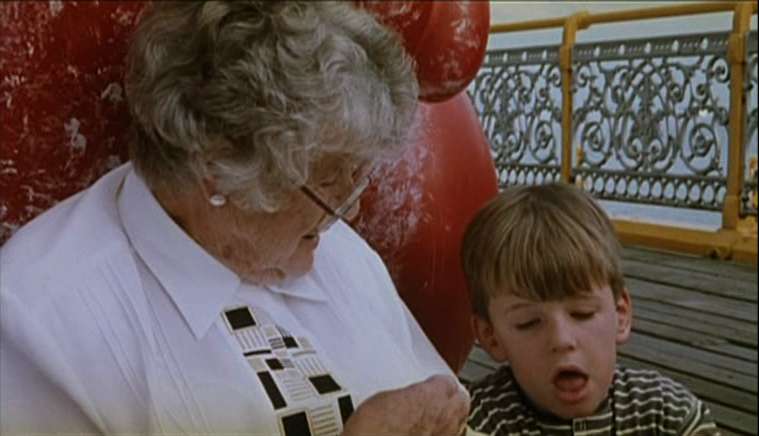 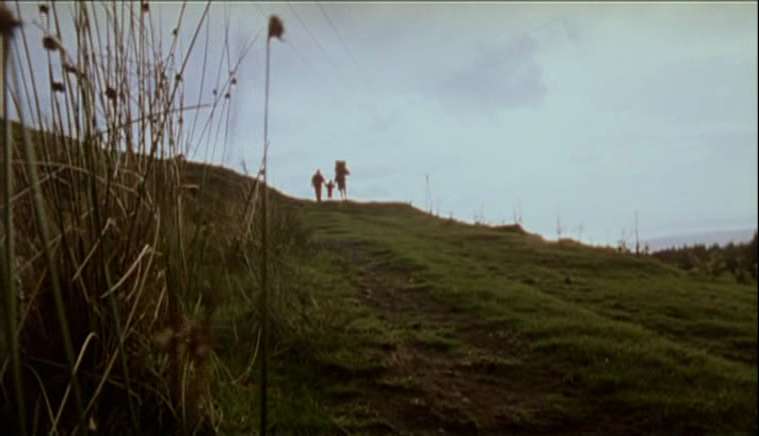 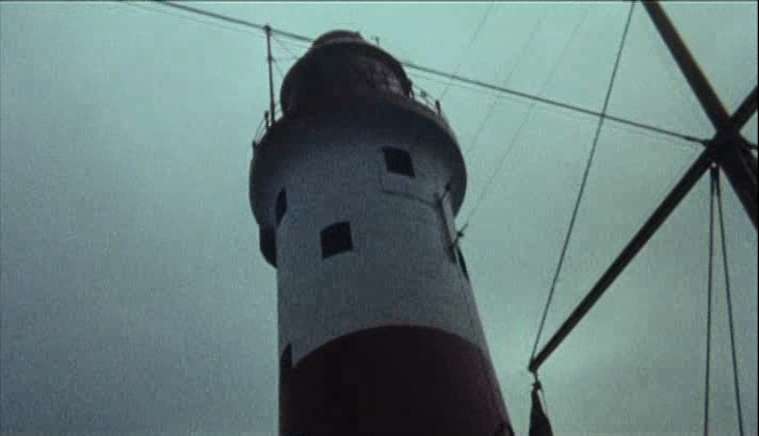 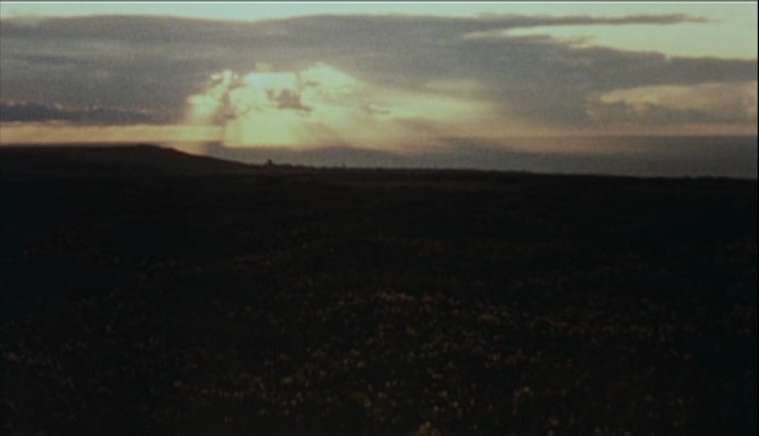