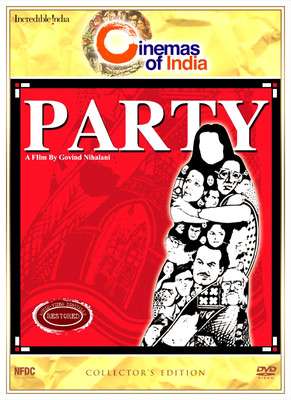 OVERVIEW
Shot in real-time, lasting most of an evening, except for a few initial scenes to set the context — which show the people who attend just before going to the party: getting ready, looking forward to going, or cribbing about having to go — and a harrowing finale.

The film is a deeply intelligent satire aimed at the urban elite — especially those poseurs with artistic inclinations, namely establishment-artists and their patrons. It depicts their apathy towards the society at large while they get away, by the way of small talk and prosaic conversations at parties.

The power of the movie derives from Elkunchwar’s play — which had a very successful run in Marathi theatres in Pune and Bombay, before Govind Nihalani turned it, with the author’s active participation, into a screenplay.

Nihalani had just made Ardh-Satya — which had been a surprise break-away hit for alternative cinema (or Parallel Cinema as it is called in India) and it was easier for him to get generous financing from the government public sector company NFDC (declared bankrupt and closed soon after the assassination of art movie aficionado Prime Minister Rajiv Gandhi).

There is some speculation that it was not being offered a role in this movie, and two others, which so disillusioned art house diva Smita Patil that she switched to doing mainstream Bollywood movies.

From the back of the case:
A rich middle-aged widow Damayanti, a high society patron of the arts, hosts a party in honour of Diwakar Barve, a celebrated playwright and novelist, who has received a prestigious literary award. The party attracts the literary and cultural elite of the town, as also the fawning cognoscenti which trail in their wake. One name keep cropping up in the course of the conversation: Amrit, a writer of immense talent and potential, once very much patronized by this set. Amrit, the powerful poet, left a promising literary career to join the tribal people in their struggle against exploitation. His attempt to bridge the chasm between words and deed haunts all others present at the party. He is the invisible thread binding the tapestry of the film together, his enigmatic presence finally becoming more meaningful and poignant than all the rest.

From IMDb:
The Government of India has chosen to present a literary award to Divakar Barve in recognition of his contribution to Indian Arts and Cinema. Divakar accepts this award, and the community decides to recognize this award-recipient at a special party just for him. Several big-wigs in Bombay city are invited, and they include Mohini, the alcoholic and aging wife of Divakar; Ravi an actor; Bharat an aspiring actor and poet; An aging Ruth who is always accompanied by a much younger boyfriend; Poet and producer, Agashe; Ila Arun the singer; and Achyut Potdar a Bollywood actor. Everyone awaits the arrival of Amrit, an activist. What the invitees do not know that the party is going to be gate-crashed by the host’s, Mrs. Damyanti Rane’s son and his teen-aged friend; a couple, Naren and Malvika; Then something unexpected happens: Amrit does arrive – but not in the way everybody expected him to arrive.

From Wikipedia:
The entire action is confined to an evening party hosted by Damyanti Rane (Vijaya Mehta), a rich middle-age widow and well-known patron of the arts in the city. All the cognoscenti of the urban milieu make a beeline to the event.

The party is hosted in the honour Diwakar Barve (Manohar Singh), a celebrated playwright, who has just been awarded the prestigious National Literary Award. There are gradual revelations in conversations between attendees of the party — by turns catty, outraged, resigned and cynical — that he got the award because he is Damyanti’s lover, who wields political clout, or a toady of the establishment.

Gradually, all the conversation gears towards the real winner, the hero-in-absentia: Amrit, an immensely talented and promising writer-poet who left the politics of the party circuit and literary societies to go live and work with the tribal community.

Amrit, though not present in person, shows himself again and again in their conversations reminding them and viewers of their banality, deceit, and their utter callousness towards the inequities in society at large, which brings them at cross-purposes to the true aim of all art and artistic endeavours: the ennoblement of humanity. 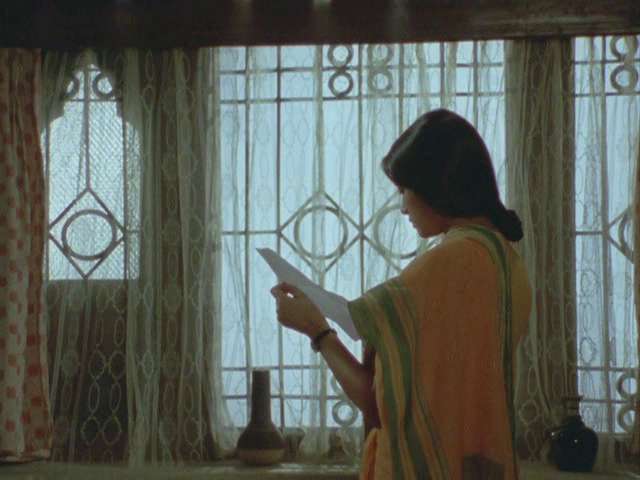 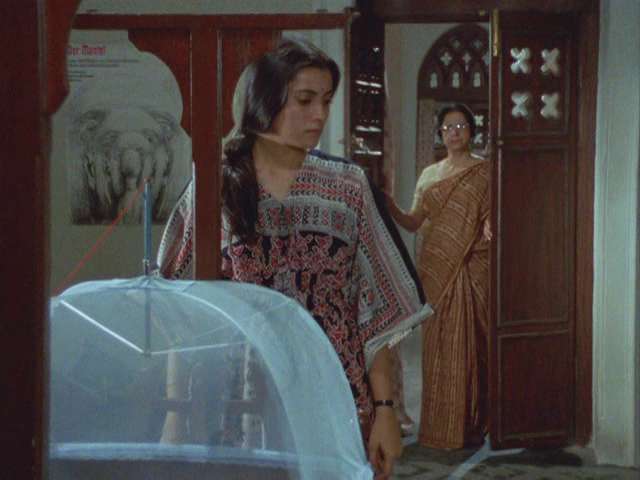 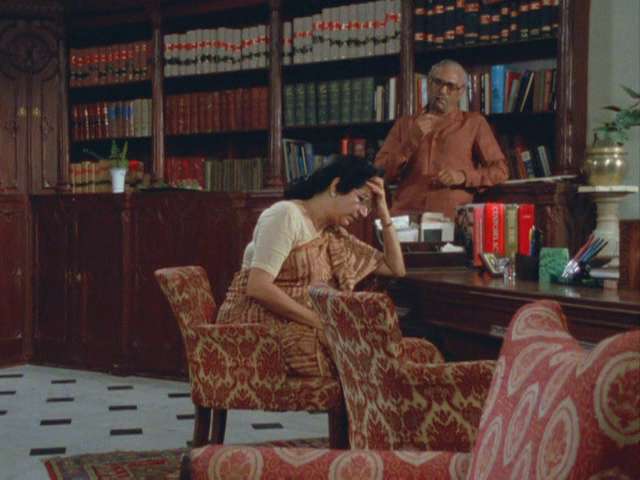 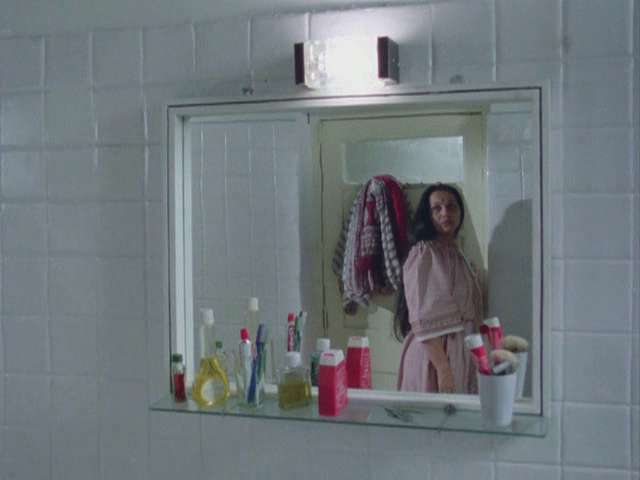 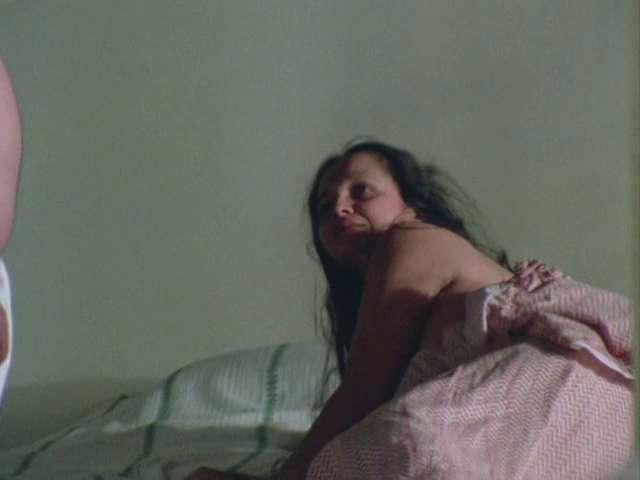 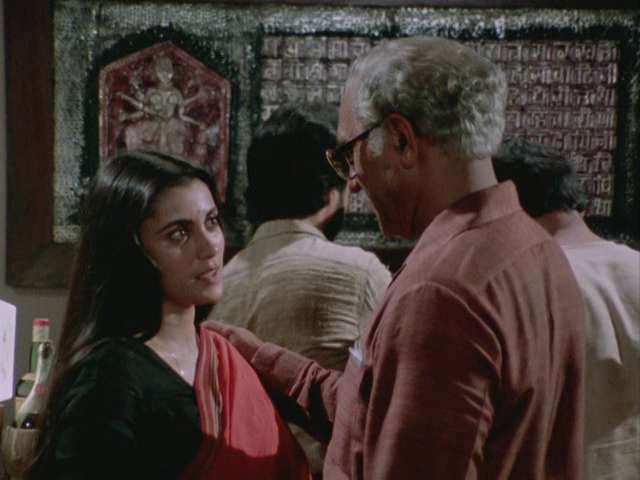 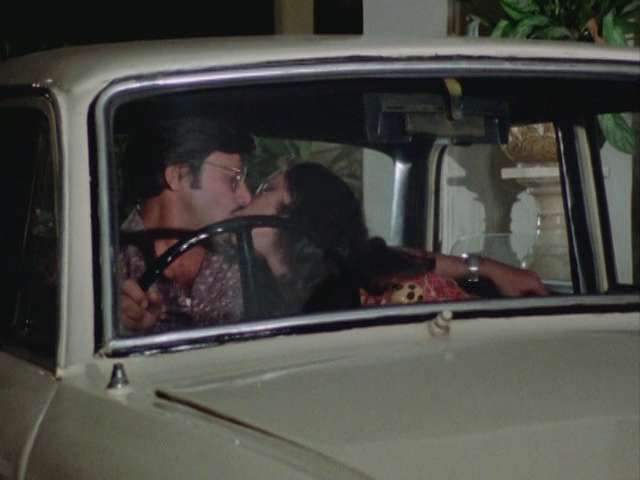