Mark Rappaport – From the Journals of Jean Seberg (1995) 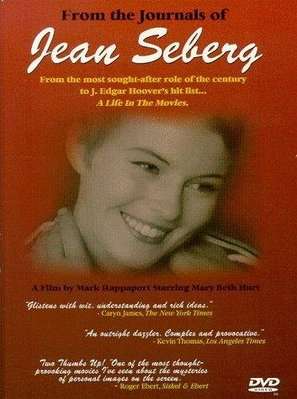 As in his Rock Hudson’s Home Movies, Mark Rappaport offers a trenchant piece of film criticism, revisionist history, and social commentary in the form of a movie star’s fictionalized autobiography–specifically Jean Seberg (Mary Beth Hurt) speaking from beyond the grave about her life and career, as well as the careers of Jane Fonda and Vanessa Redgrave, who, like Seberg, have also been associated with radical politics. Rappaport is a highly entertaining raconteur as he speaks through his title character, always justifying his many digressions on such subjects as movies about Joan of Arc, close-ups, expressionless actors, film directors who depict their actress-wives as whores, the Vietnam war, the FBI, and the Black Panthers; he also has a rather chilling story to tell–not only about Seberg but also about what her audience did and didn’t see in her films from the 50s, 60s, and 70s, including Saint Joan, Bonjour Tristesse, Breathless, Lilith, and Paint Your Wagon. Essential viewing. 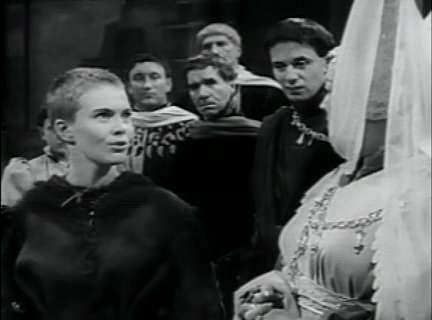 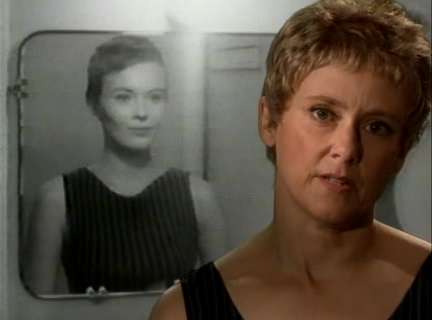 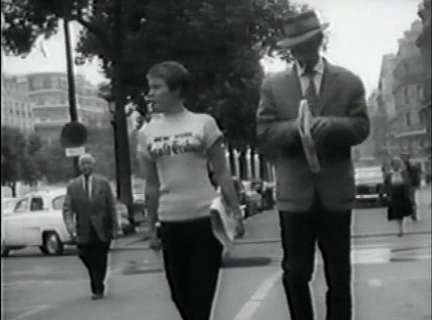 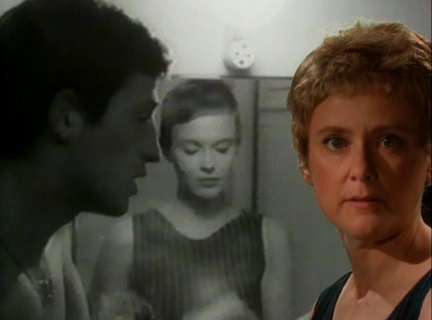 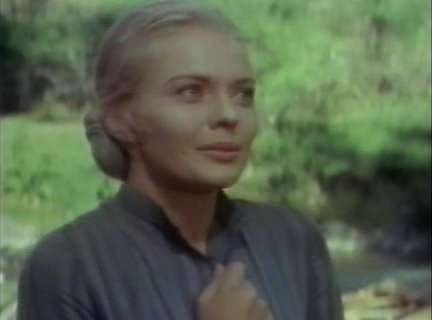 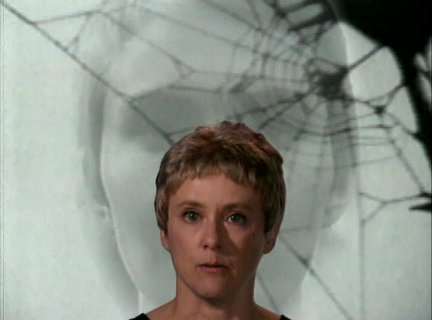