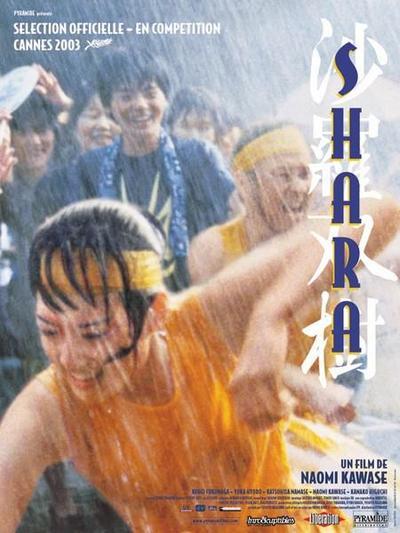 A film about mourning and its eventual passing. Like in Antonioni’s L’avventura and in Fahrhadi’s About Elly, the unexplained, unresolved disappearance of a central character puts into motion the complex interplay between the public and personal dimension of mourning. Kawase herself plays the mother who, seven years after the disappearance of one of her twins, is heavily pregnant again. This coincides with upsetting news from the authorities. The family and neighbours and friends are plunged once more into the work of mourning. But by means of an extraordinary street festival, a family ceremony of acceptance in which the curse of the disappeared is at last transformed into a benign omen for the coming birth, and the birth of a new family member the trance-like state of collective dissociation is broken. Ultimately, it is not just the disappeared twin who can pass on to the next life in peace, but the entire family. The three core scenes, the festival, the ceremony, and the birth are overwhelmingly effective, in part due to Kawase’s (and her team’s) subtle control, in part due to the impossible admixture of calm and joyous exuberance. If the ending does suggest notions of rebirth, release from the curse of eternal return and memory, it is accomplished, like the entire film, in the absence of dogma. There is no lesson here other than that life ought to be gentle.
Kawase’s other films (notably The Mourning Forest and Nanayomachi) stage identical concerns; in aesthetic terms Shara arguably surpasses them, if only for the roving camera, the location scouting, the intensity of the street festival and the birth; and rentboy’s subs seem like a work of art on their own. 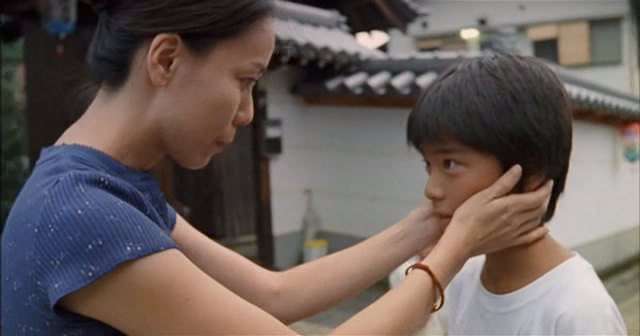 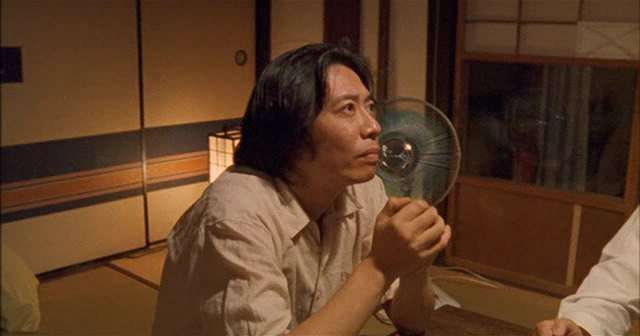 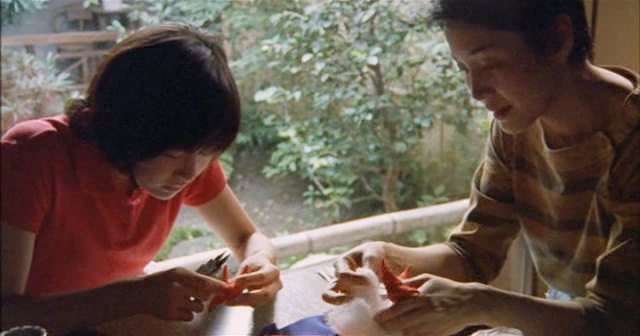 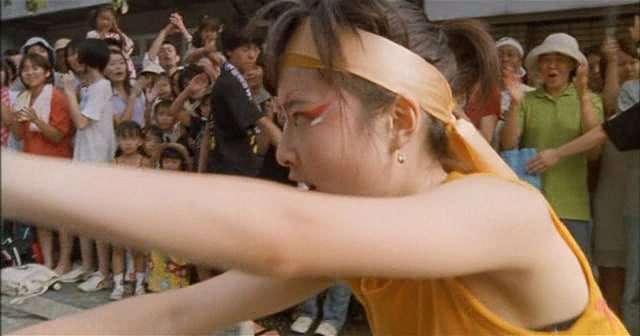 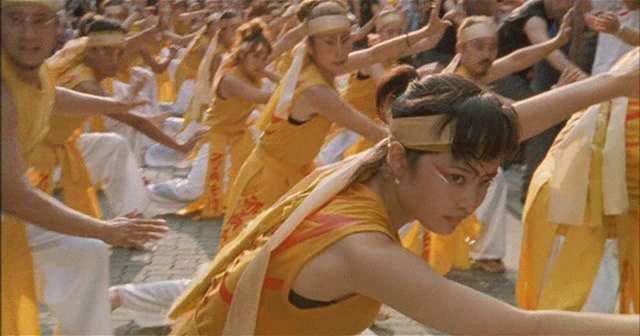 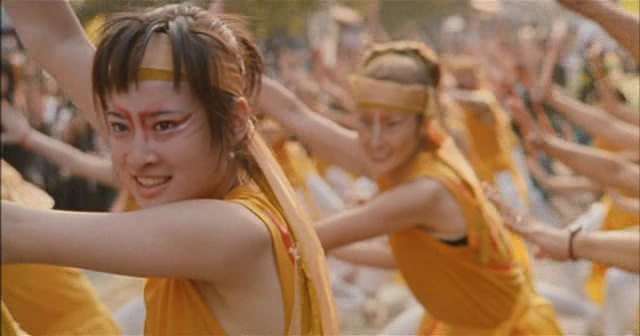 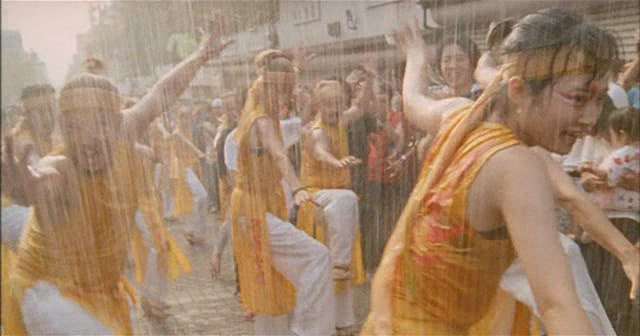