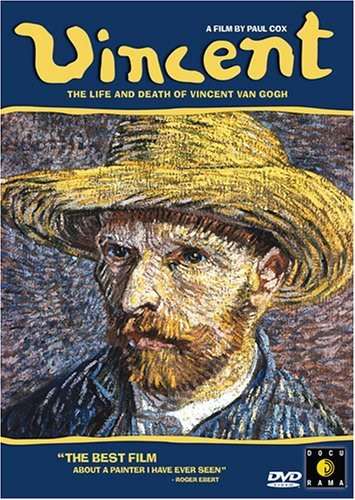 Quote:
Though art is not my specialty, I do love to wander around a museum. It’s not something I do often, but I get that itch to surround myself with works that have stood the test of time. Gazing at such beautiful art stirs pangs of jealousy that I’m not able to do such things myself. But I know my limitations, and I will simply allow myself an occasional stroll through the controlled environment of my local museums. Shamefully, while I lived just outside of Washington D.C., I spent just one afternoon in its superb Smithsonian Museum of Art; and, on a recent trip to New York City, I nearly ran through the Metropolitan Museum of Art. In Ohio, where I have spent most of my life, the museums in Cleveland, Dayton, and Cincinnati don’t have the works we’d all like to see. I am actually quite selective in what I like, and that tends toward realism, impressionism, and a touch of surrealism. Contemporary art, cubism, and other abstract forms irritate me and implore me to return to the rooms that showcase works created before the twentieth century.

“The Starry Night” is by far Van Gogh’s best-known work, and the self-removal of his left ear is by far his best-known personal undertaking, but what else do you know about this master artist who created 1,800 pieces in just a decade? This wonderful documentary by Paul Cox, Vincent: The Life and Death of Vincent Van Gogh, is a superbly yet simply crafted film that will give you exquisite insight into the passion of an artist. Eschewing the tried and true—and boring—fashion of focusing on the artist’s works while detailing his biography, this documentary takes a different approach. Instead, John Hurt reads excerpts from the hundreds of letter Van Gogh wrote to his younger brother, Theo. Through these letters, you truly begin to understand the drive and passion of Van Gogh. You feel his sadness, his happiness, his joy, his fascination with color, and his appetite for art. From his own words, you begin to understand what motivates this man. Why did he become an artist? Why did he paint as he did? Why did he commit suicide? This documentary is rife with details on Van Gogh’s life, yet it doesn’t dwell on the morbid aspects—the lopping off of his ear and his suicide.

The simplicity of the narrative of this film belies the complexity of its tale. Only because we’re fortunate enough to have so many communiqués from the artist could Cox create such a film. And we are all the more fortunate because of this rare first-person glimpse into the mind of the artist. Even though it is leisurely paced, Vincent will instantly captivate you and hold your attention. But what are you actually looking at while Hurt reads these letters? Most often it’s the scenery of Van Gogh’s homeland, which mirrors and elaborates on the words of the letter. There’s an occasional re-creation of what Van Gogh is writing, and these are a touch on the trite side. Of course, also included are plenty of Van Gogh’s works, from his earliest sketches to his most famous of works.

I found myself disappointed by one thing, and that is the quality of the DVD. The full-frame video is ill suited to the rare beauty of Van Gogh’s art. You’ll find colors washed out, muted, pale, and mostly inaccurate—with a skew toward blues. The picture is also dark, hazy, dirty, murky, and marred by shimmering and flicker. It’s a shame that such a sublime work is ruined in this way. The audio track is acceptable—compared to the video—as Hurt’s voice is rich and deep, yet you can hear a slight hollowness throughout.

This troubled film is described in detail in “A Journey with Paul Cox” (55 minutes). In this piece you get a solid overview of the director’s life and insight into how it influenced his work. You’ll also see where all his films come into play, including the quandary he faced upon Vincent’s release. I wish this featurette had been pared down to focus more on Vincent, as I don’t care to learn all that much about Paul Cox. Also included are a filmmaker bio, a bio for Van Gogh, and a catalog of other discs from Docurama.

There is no bang. There is no oomph. This is a simple story with a rich tale. If you have any interest in the art world or quality documentaries, then you will delight in this movie. Despite its vulgar transfer, I’m still giving it a recommendation. 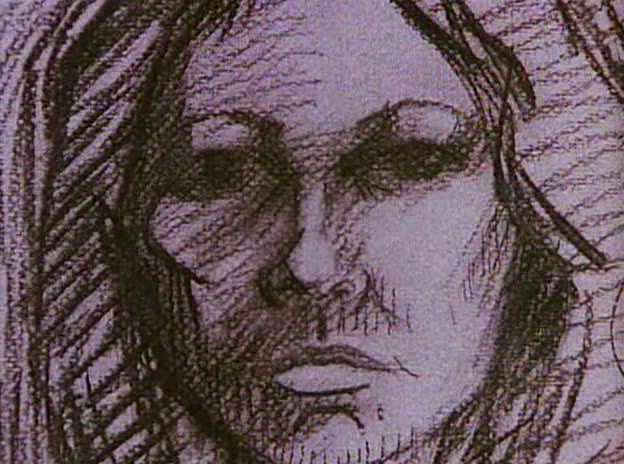 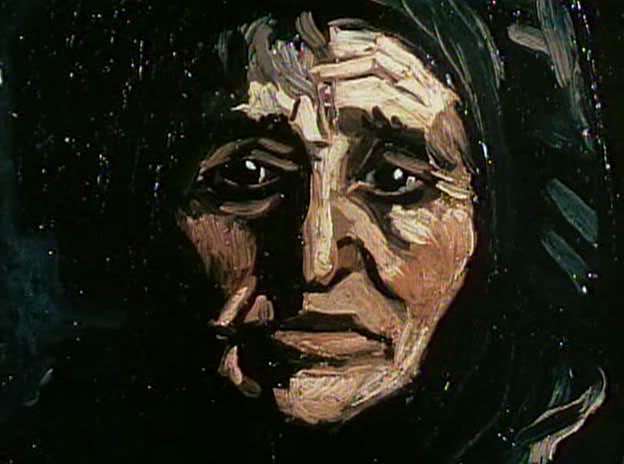 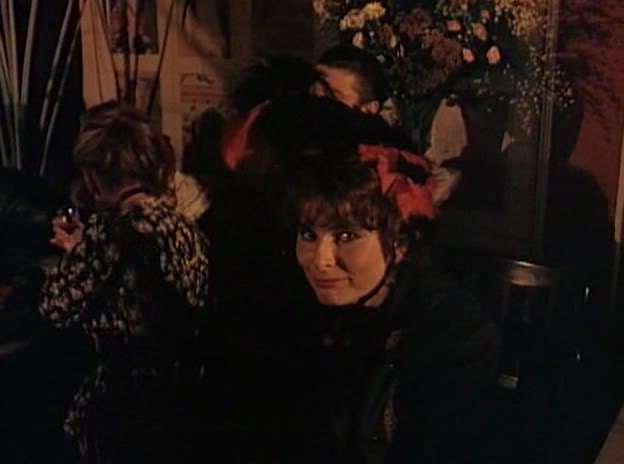 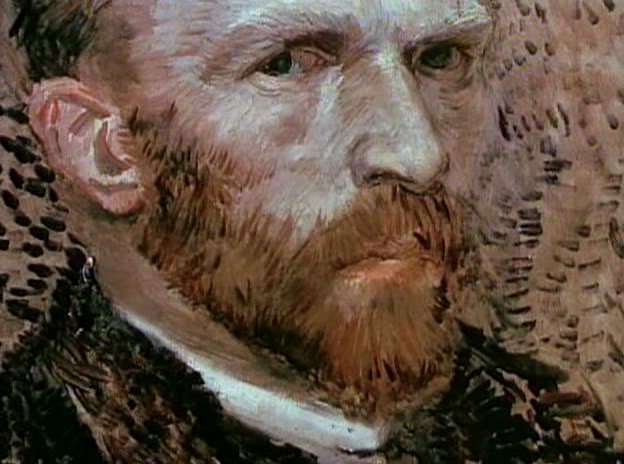 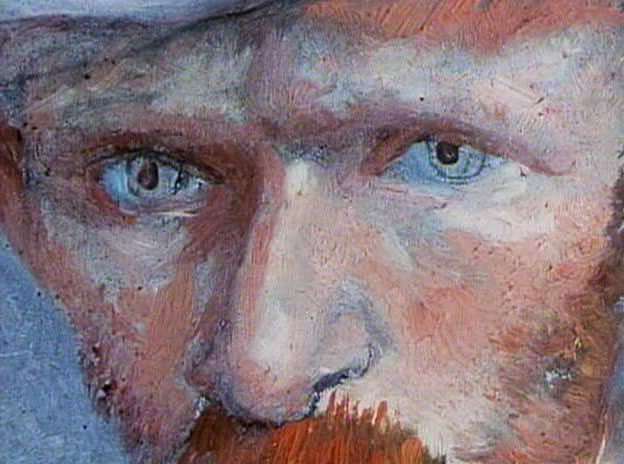 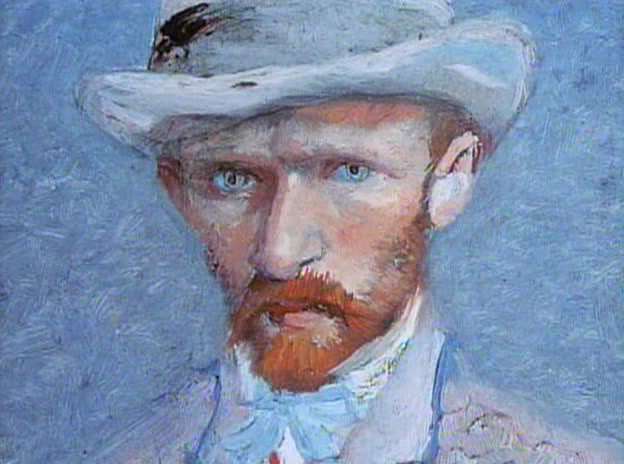 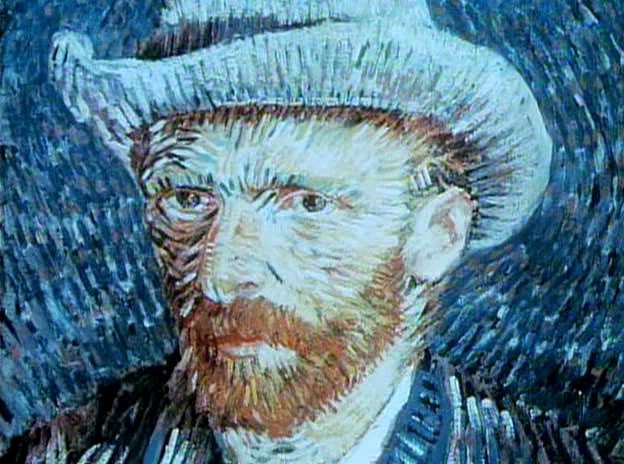 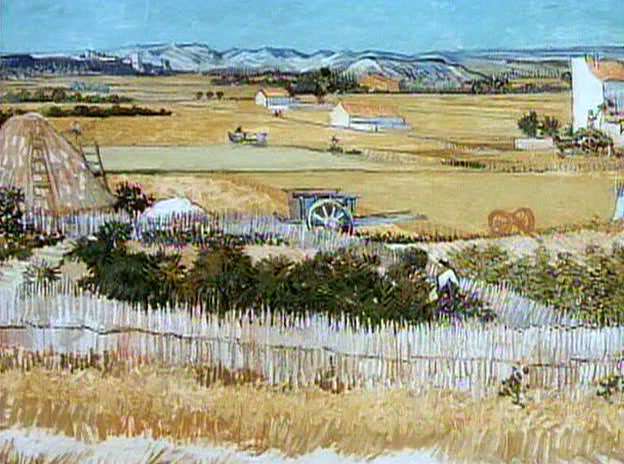 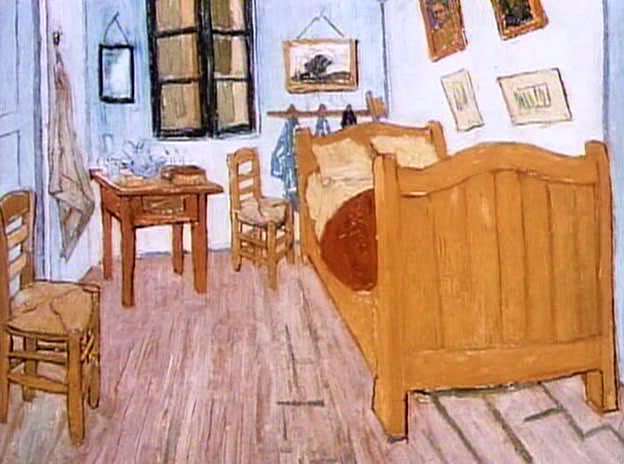 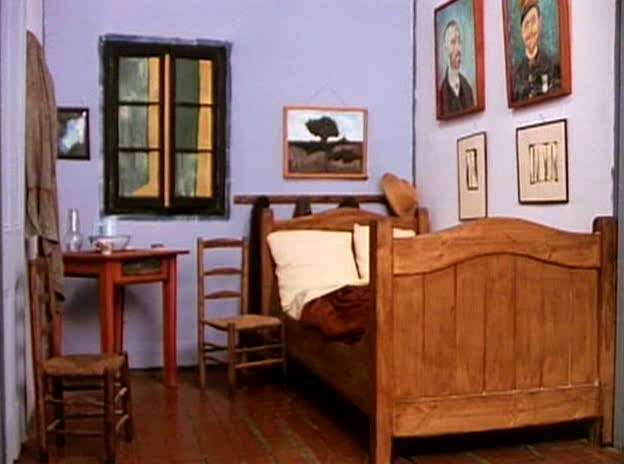 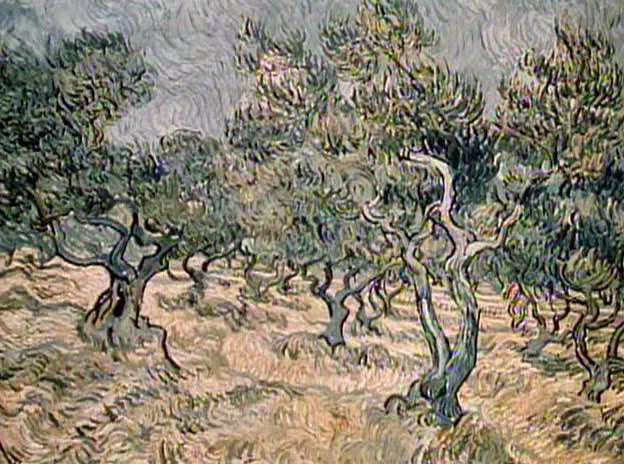 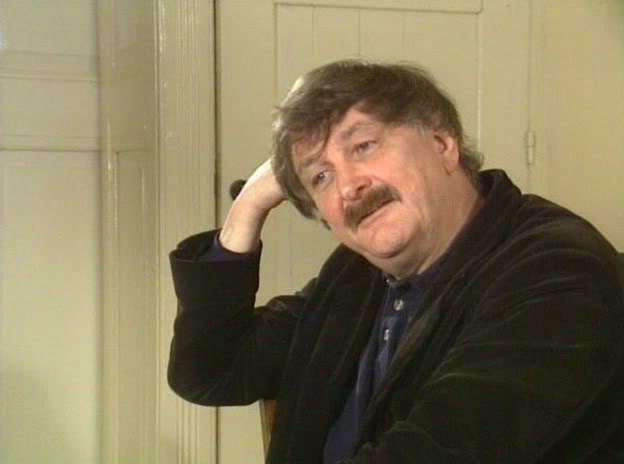