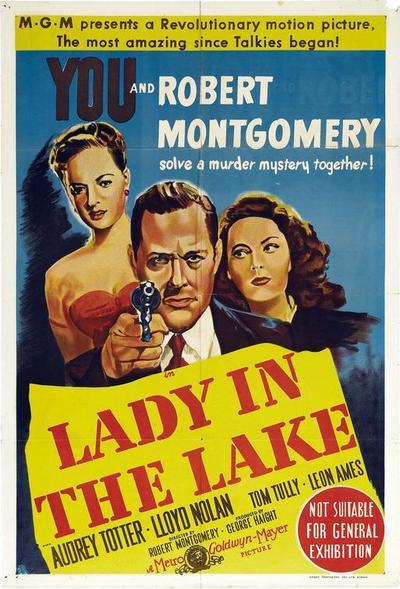 Quote:
. More than a few of Hollywood’s leading men have had a chance to play Raymond Chandler’s archetypal hard-boiled detective, Philip Marlowe: Humphrey Bogart, Dick Powell, Robert Mitchum, Elliott Gould, James Caan, even James Garner. So why not you? In Lady in the Lake, you are Marlowe — or at least the camera is, with director Robert Montgomery providing the voice and face in the mirror. You uncover the clues, you get socked, flirted with, grilled, kissed, and stared at an awful lot. And if Marlowe comes off as a little petulant and sulky along the way, it’s probably your fault. This may not be the best Chandler adaptation (it’s hard to beat The Big Sleep for Bogart-Bacall sizzle alone), but it’s a shoo-in for the weirdest, and not just because it’s the only flick ever shot in Marlowe-vision. The performances alone should have made this one a camp classic: the delightfully witchy Audrey Totter as a pulp-magazine editor who comes off as a sick panther trying to act kittenish; a hearty Dick Simmons as dime-store smoothie Chris Lavery; understated and oddly likable Lloyd Nolan as a no-good copper; and scene-stealer Jayne Meadows talking a mile a minute as a landlady in the right place at the wrong time. Toss in a few funny drunks, a boisterous coroner, a blustery softie of a police captain, a blond bombshell receptionist who the camera keeps following no matter who’s talking, and the usual few mysterious murders, and you’ll probably need a private dick to make sense of it all. (The expositions fly by pretty fast when there’s a room full of tough guys staring at you.) This is one of those rare films that is actually better on video; the smaller screen tames Montgomery’s hand-held camera (which can be rough on the stomach during the car chase and fisticuffs). Strangest of all: It’s a Christmas movie. 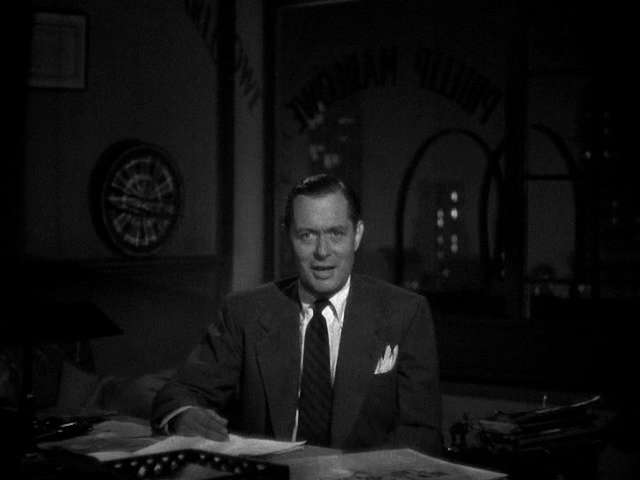 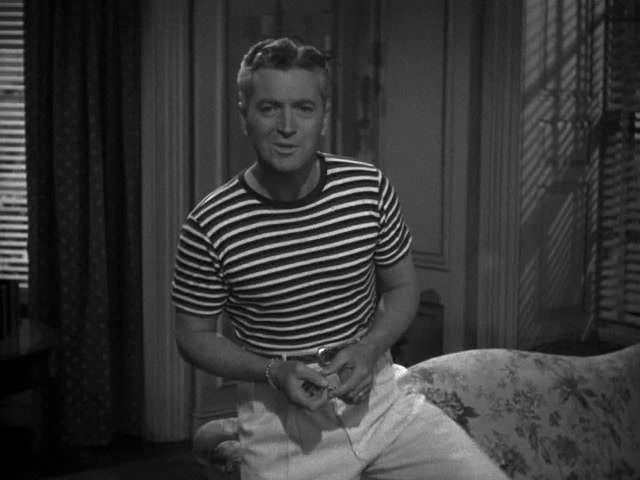 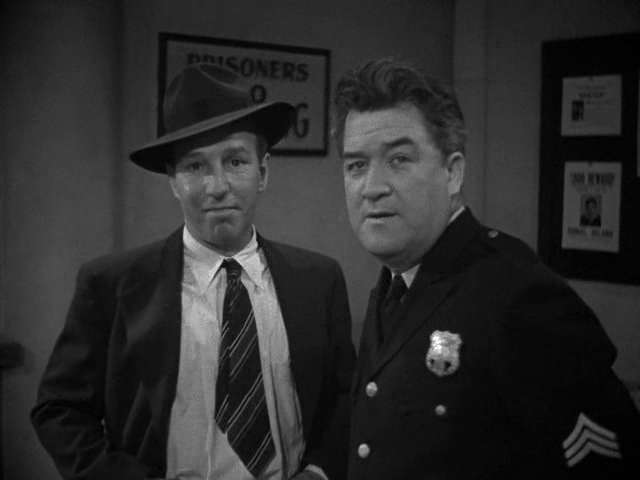 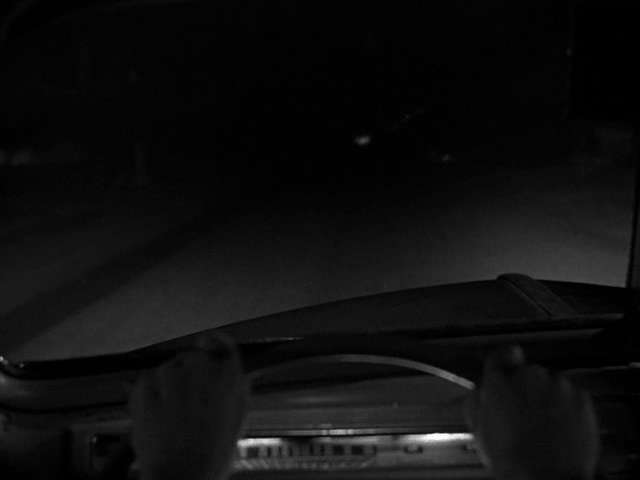 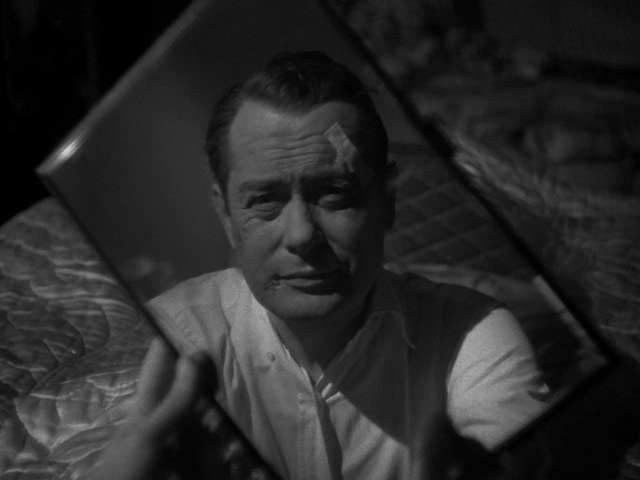