Ruy Guerra – Os Cafajestes aka The Unscrupulous Ones (1962) 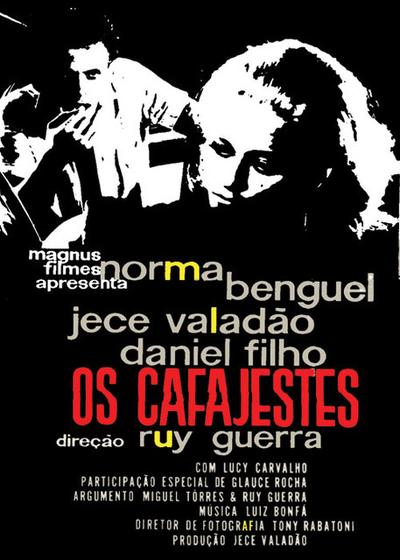 The first thing you’ll remark when you see “Os Cafajestes” today (if you are lucky enough to find a copy of it) is how surprisingly modern, daring and mesmerizing it still is. The existential drama of 4 characters — two men (low-life scum Jandir, small-time playboy Vavá) and two women (used up Leda, provocative Vilma), who indulge in dangerous, deceitful games that include sex, photos, cars, beaches, drugs and blackmail — is amazingly contemporary in its visual style, boldness and acid criticism of amorality and egotism. That, combined with the virtuoso camera-work by Tony Rabatoni, the blazing summer whiteness of Cabo Frio beaches and dunes, the surprising turns in the plot, the edgy dialog and the non-linear treatment of sound vs image make this an unforgettable film, one of the most impressive directing debuts in the history of cinema (that’s not an overstatement), regrettably little known outside Brazil.

Many historians cite “Os Cafajestes” as the zero milestone of the Brazilian New Wave/Cinema Novo; it’s debatable, but not the fact that it was the first wholly successful Cinema Novo film, artistically and commercially. It introduced a complex, fresh, demanding cinematic grammar, in part derived from the French New Wave (director Ruy Guerra studied at IDHEC in the 50s), in part akin to Antonioni’s aesthetics, but decidedly the work of Guerra’s own conceptions and artistic freedom, unburdened by concessions to studios or the market. This independent, low-budget, small cast production made entirely on location (no interiors) signaled to young Brazilian cinéastes that uncompromising film-making was viable, could click with audiences and even be lucrative (at least in the 60s). “Os Cafajestes” took critics and public by storm and forced Brazilian cinema into adulthood. 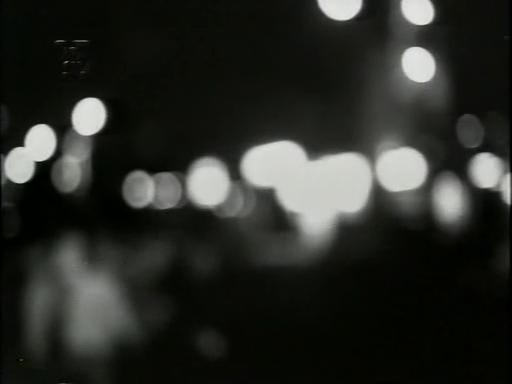 “Os Cafajestes” provoked the hugest “succès de scandale” Brazilian cinema had known, with its candid approach to nudity (the frontal nude scene on the desert beach, with Norma Bengell being literally and metaphorically stripped by a circling, dizzying, threatening camera must rank among the most unforgettable sequences ever filmed); drugs (Jandir and Vavá take amphetamines all the time, and pot-smoking is the core of the beautiful, long sequence in the fortress of Cabo Frio), social criticism (laughing off bourgeois values like virginity, marriage, family etc) and racy sexual innuendos (the two macho protagonists turn out to be impotent, the two young women have an active sex life and strong sexual desires). 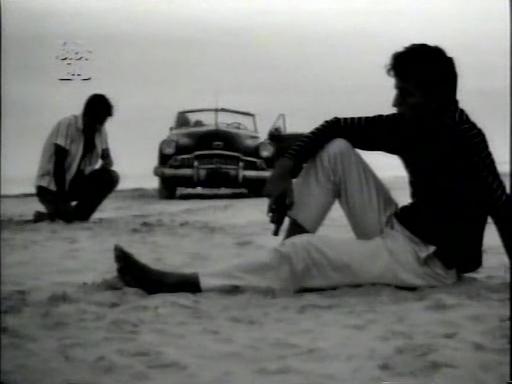 The notorious Bengell nude scene made history, not only because of its length (4 uninterrupted minutes!), impact and breathtaking camera-work but also for treating nudity anti-erotically: it’s a scene of humiliation, degradation and cruelty, absolutely essential to the story. Guerra, knowing he would have to face raging censors, chose to make it the undisputed core of the film; if censors chose to cut that, they might as well censor the film entirely. Guerra won, and the film opened in 1962 with a brand new censorship rating: no one under 21 was allowed in the theaters. This, of course, translated into a massive box-office hit (the biggest in all Cinema Novo) — the film payed itself within 5 days of exhibition. In retrospect, it’s clear “Os Cafajestes” belongs to the finest lineage of “scandal” films, along with “Viridiana”, “Last Tango in Paris”, “Murmur of the Heart”, “Ai no Corrida” or “La Dernière Femme”. 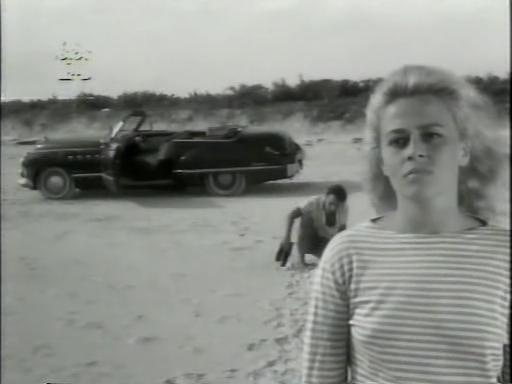 The film is structured to enhance oppositions: the first two-thirds are bathed in heat and sunlight, when the two men dominate and Leda is humiliated; then there is a long beach sequence at night (with precarious lighting that betrays the film’s low budget) where Leda and Vilma turn the tables around and Jandir and Vavá are cruelly and justly belittled.The open finale (almost a “must” in the 60s) became a tug of war between director Guerra and producer-star Jece Valadão and may have suffered from that; it may be too “loose” for some viewers and lacks impact, but is nevertheless perfectly tuned to the film’s agenda. 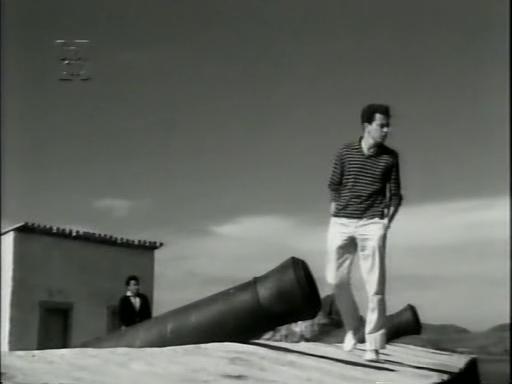 There had never been a star like Jece Valadão in Brazilian movies before. With his rugged, macho ugly/good looks, raw sex appeal and cynical, menacing persona, he was born to play Jandir, probably the best role and performance of his long career (with the possible exception of his amazing “Boca de Ouro”, also in 1962). Norma Bengell, who also scored in 1962 with her supporting part in Cannes-winning “O Pagador de Promessas”, made Leda her signature role: her total commitment to such a difficult, soul- and body-bearing part allied with her sad beauty (a mix of Monica Vitti and Jeanne Moreau) secured her instant stardom and a career in European films and theater. Daniel Filho is “caught” acting here and there, but is appropriately cowardly and shallow as Vavá, and performs some really dangerous stunts on top of a car hood. 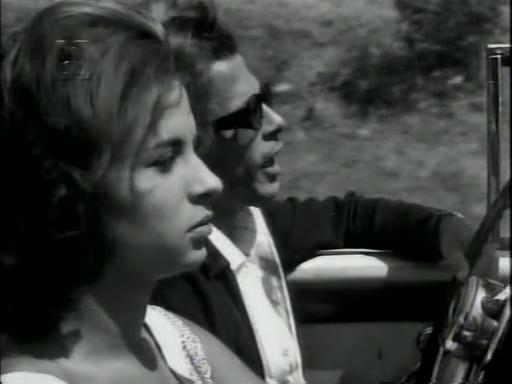 Besides Rabatoni’s dazzling camera-work, the locations (the then still desert beaches of Barra da Tijuca, Cabo Frio and Arraial do Cabo, all in the state of Rio de Janeiro) are stupendous: one can almost feel the heat, the sand and the salt, and may even squint because of the blazing whiteness of the tropical light. The carefully framed shots are reminiscent of Antonioni’s “L’Avventura” and are on the level of Pasolini, Zurlini, Wenders and other great frame composers. The music (by Luis Bonfá, composer of the classic “Manhã de Carnaval” in “Orfeu Negro”) has a throbbing Brazilian free jazz feel, adding to the film’s anti-romanticism. The dry, wry dialog rejects schmaltz, bordering on the risqué (when Jandir sees a girl approaching him with a Bible in her hands, he asks her “what’s that comics you’re reading?”)
I could go on and on; instead I’ll just state my fervent request that some DVD distributor (hello Versátil, Videofilmes) will do cinematic justice and release a sparkling new copy of this masterpiece, with subtitles in English and Spanish (at least), so people around the world will know what they’ve been missing all these years. My vote: 10 out of 10, hands down.