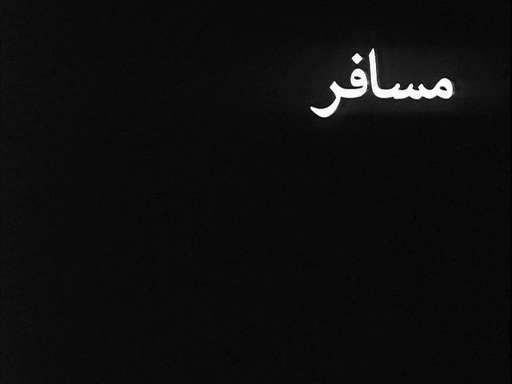 Description: Made when he was only 24, famed Iranian director Abbas Kiarostami’s first feature is a remarkably self-assured debut. Its youthful protagonist, Qassem (Hassan Darabi), is a budding juvenile delinquent and devoted soccer fan who will do anything, including swindling his elementary school classmates and stealing from his parents, to travel the 400 hundred miles from his tiny village to Tehran so he can watch his favorite team play an important match. The Traveler makes plain that Kiarostami’s genius for portraying the complex inner lives of children without resorting to excessive cuteness or cheap sentimentality was present at the beginning of his filmmaking career, and Darabi is an inspired choice as a lead actor. His sensitive eyes betray the tough exterior he displays in his hometown, and when he reaches Tehran, that toughness seems to melt into the natural curiosity of youth. Beautifully shot in black and white, The Traveler contains many of the seeds that would flower in later films like Through the Olive Trees and The Wind Will Carry Us. 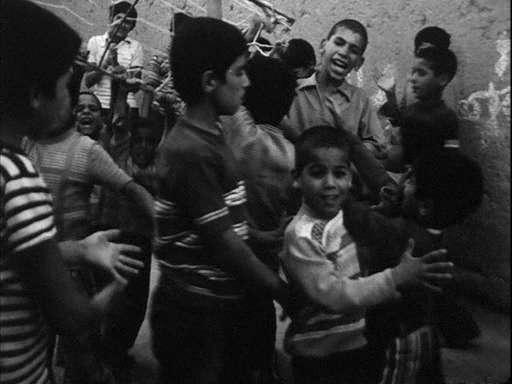 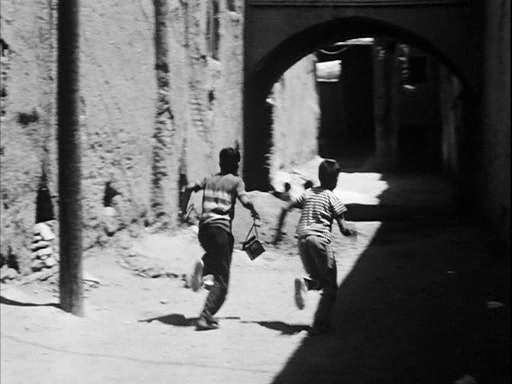 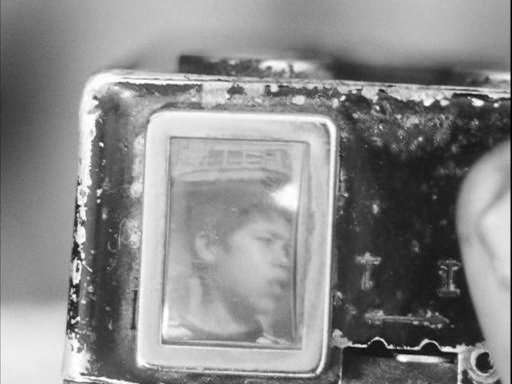 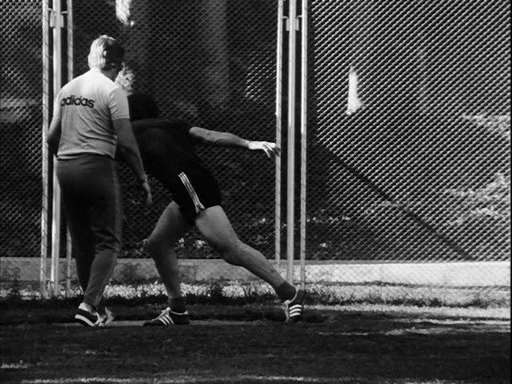 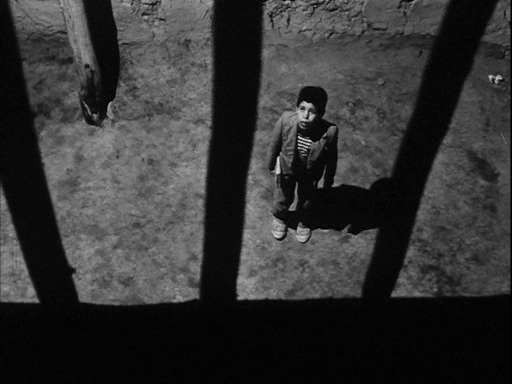