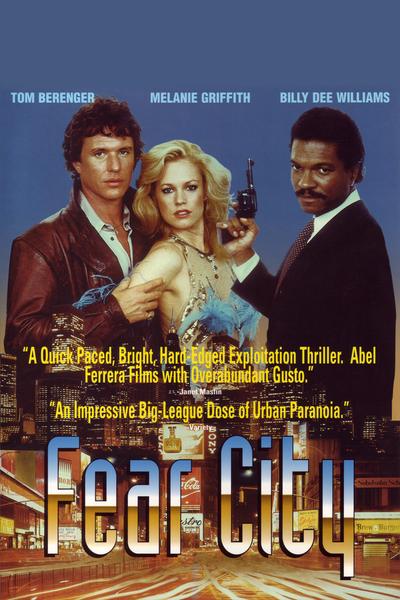 Description: In New York City, a psycho killer is stalking and randomly slashing and killing strippers working in various nightclubs. Matt Rossi is a former boxer trying to escape his past whom is currently employed at a talent agency which caters exotic dancers to the mafia-controlled strip clubs all over Manhattan. Matt and his business partner, Nicky, are relentlessly dogged by Al Wheeler, a persistent police detective on the case of the murdered strippers, and hoping to find something to nail both Matt and Nicky on. Matt is trying to reconcile with his former flame, Loretta, whom also works as a dancer and has a off-again, on-again drug problem. With the police constantly hounding them, and under pressure from his mob boss and other bosses to do something, Matt must somehow face his inner demons to find the killer before he strikes again.