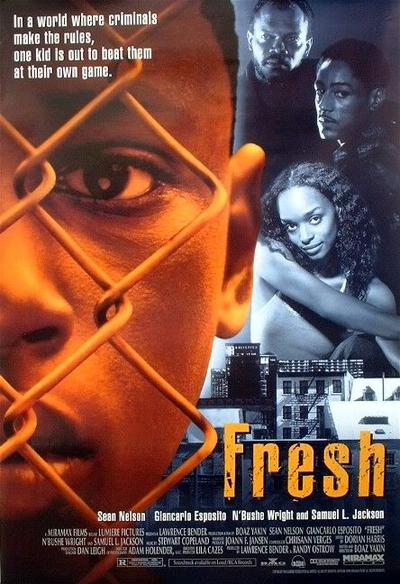 Boaz Yakin’s astounding debut feature looks at the violent world of the projects through the eyes of a 12-year-old drug runner. Sean Nelson delivers a quiet but intense performance as Michael–street name Fresh–a cynical but introspective kid grown up fast and hard on the killing streets of the projects. Samuel L. Jackson costars as Fresh’s estranged father, a speed chess hustler in the city park whose dispassionate philosophy–the chess board as life–becomes the film’s central metaphor, as Fresh plots a brilliant, coldly brutal plan to save himself and his junkie sister from his world of drug dealers and street violence. Yakin’s assured direction delivers a vividly realized world in bold, crisp images and an austere but poetic style that captures the dispassionate point of view of a heart-hardened adolescent street survivor. The excellent score by former Police-man Stewart Copeland, his most haunting since Rumblefish, mixes smooth symphonic sounds with bluesy guitars and syncopated percussion, giving the soundtrack the same sad intimacy as Yakin’s visuals. The world of Fresh is alive with danger that threatens to extinguish all the wonder and joy of childhood–the film’s most devastating moment observes Fresh helplessly trying to stop the bleeding of a schoolmate, a girl he has a crush on, caught by a stray bullet from a senseless playground murder. As Fresh loses his innocence playing street thugs and drug dealers like pieces on a chess board, he becomes the greatest victim of all. —Sean Axmaker, Amazon.com 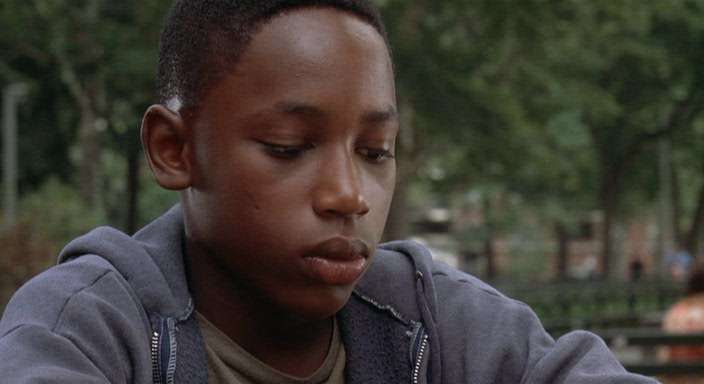 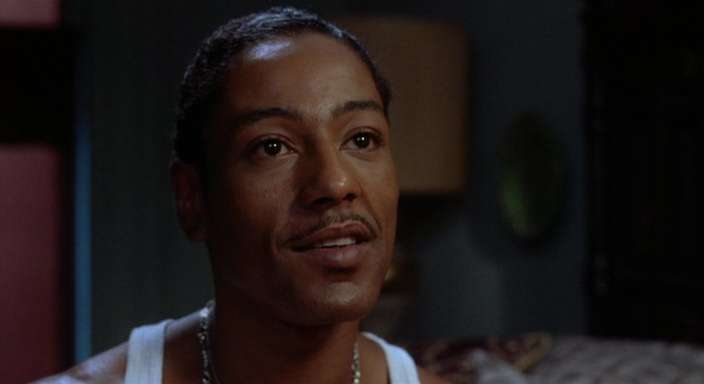 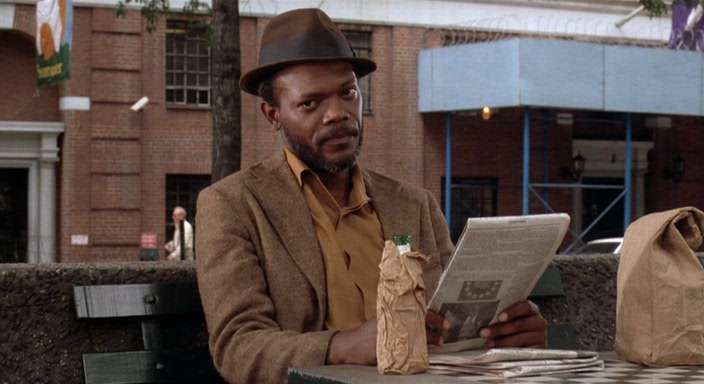 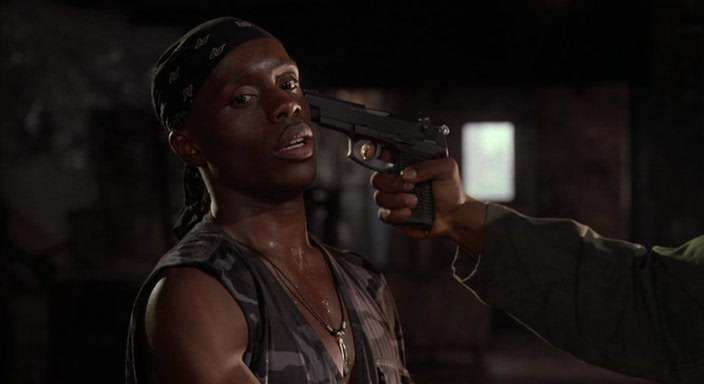