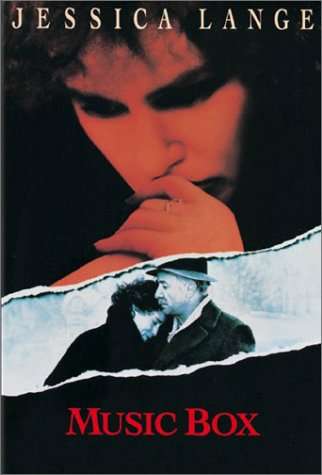 Music Box is a 1989 film that tells the story of a Hungarian-American immigrant who is accused of having been a war criminal. His daughter, an attorney, tries to defend him. 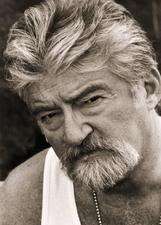 Wikipedia on Joe Eszterhas and his Hollywood Animal image: LINK

Constantinos Gavras (born February 13, 1933, Loutra Iraias, Greece), better known as (Constantin) Costa-Gavras (and other variants), is a Greek-French filmmaker best known for films with overt political themes, most famously the dark, fast-paced thriller, Z (1969). Most of his movies were made in French and released with English subtitles; starting with Missing (1982), several were made in English. 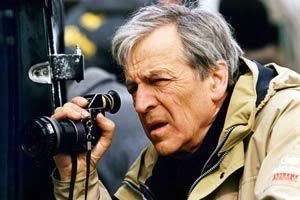 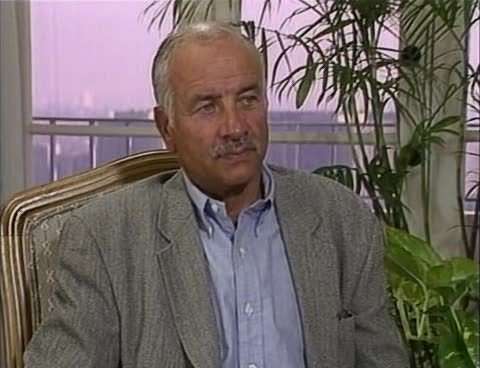 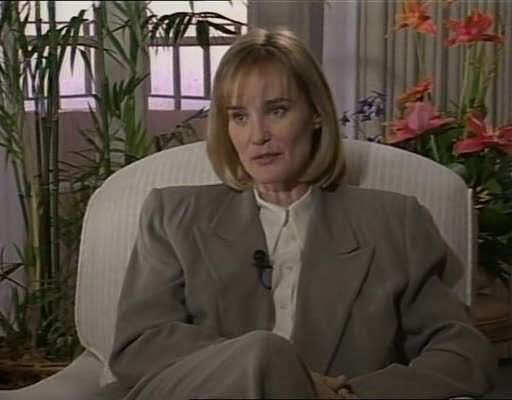