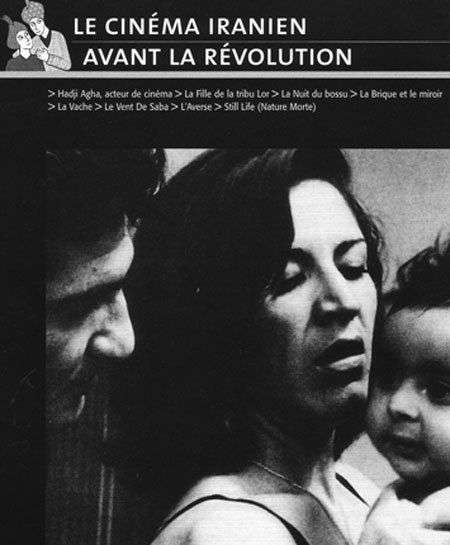 From Gene Siskel Film Center:
One of Reader critic Jonathan Rosenbaum’s “Top 1000” from his book Essential Cinema, THE BRICK AND THE MIRROR is as fabled for being unseen in a public screening in over 35 years as for its significant thematic and technical breakthroughs. Moody realism conveys a stark poetry in this tale of a cab driver stuck with an abandoned baby in his back seat. Moral quandaries and social fears vie with eroticism when the driver and a lonely woman spend the night with the baby as the phantom facsimile of a family. The film’s finale, set in an orphanage, is a stunning, haunting piece of social realism that was to send ripples of influence through the next four decades of Iranian cinema

Ebrahim Golestan: Lion of Iranian Cinema
… Of all the directors who worked in Iran prior to the 1979 Islamic revolution, Golestan, a legendary innovator and creative force in film and literature, inspires the most curiosity. His films are not in distribution, and have not been seen in public for approximately 35 years. Thanks now to the director himself, who emigrated to England in 1978, and to the cooperation of the Film Studies Center Archive at the University of Chicago, this body of work key to understanding the evolution of contemporary Iranian cinema may be seen.
Ebrahim Golestan was born in Shiraz, Iran, in 1922, to a family that owned a newspaper. After attending Tehran University, he quickly proved his talent in many fields, becoming known as a photographer, published writer of short stories, translator of western authors including Hemingway, Shaw, and Twain, and finally, filmmaker and producer. The only filmmaker in Iran at the time to establish his own studio, he was the first to introduce advanced technology, including direct sound recording.
The Golestan Film Unit produced industrial shorts, in addition to independent auteur work including Golestan’s own feature films, THE BRICK AND THE MIRROR, and THE SECRET OF THE TREASURE OF THE JINN VALLEY, and the seminal short film THE HOUSE IS BLACK, written and directed by one of Iran’s most revered poets, Forough Farrokhzad. Even the commissioned shorts are distinguished by Golestan’s lyrical style, and by his metaphysical approach to subject matter like the production of oil. A renowned intellectual, he attracted other writers and thinkers to the studio, which became known as a hub of creativity. Farrokhzad worked in several capacities including as the editor of Golestan’s short A FIRE.
To contemplate the unprecedented realism and dark poetry of THE BRICK AND THE MIRROR, both a social statement and a drama of personal angst, and to appreciate the barbed comedy of dissent of THE SECRET OF THE TREASURE OF THE JINN VALLEY, which aptly skewers the shah’s monarchy, is to see an important missing piece in the history of Iranian cinema fall into place. In the films of Ebrahim Golestan, the lyrical imagery of Bahman Farmanara, the realist strategies of Mohsen Makhmalbaf, and the metaphysical depth of Abbas Kiarostami, each have some substantial precedent. Golestan’s history as an innovator and a catalyst is a legacy that continues to resonate through Iranian cinema.
–Barbara Scharres

Ebrahim Golestan
Ebrahim Golestan (Ibrahim Golestan, born 1922 in Shiraz, Iran) is an Iranian filmmaker and literary figure with a career spanning half a century. He has been living in Sussex, United Kingdom, since 1975.
He is the father of Iranian photojournalist Kaveh Golestan, and Lili Golestan, translator and owner and artistic director of the Golestan Gallery in Tehran, Iran. His grandson, Mani Haghighi, is also a film director. 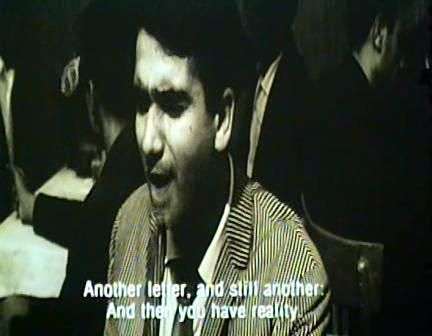 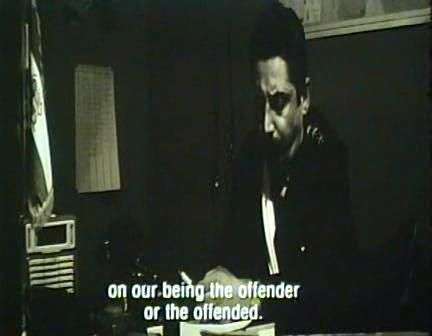 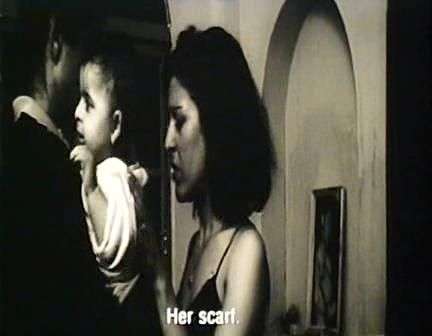 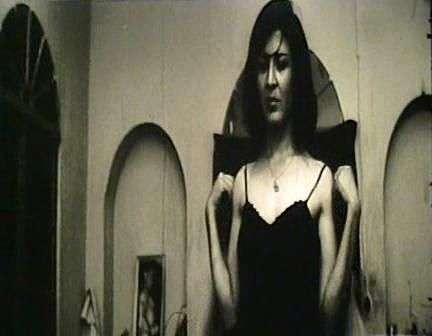 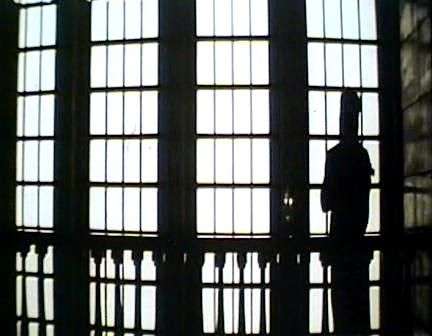