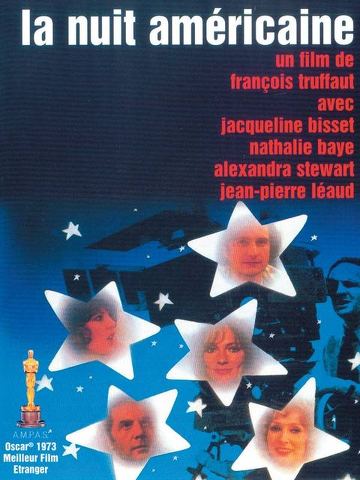 Amazon.com review:
François Truffaut’s lavish and fun 1973 comedy-drama about a film production is a clever hall of mirrors, with Truffaut himself playing a director, and his most important actor in real life, Jean-Pierre Léaud (The 400 Blows), portraying Jacqueline Bisset’s immature costar. Day for Night is full of tales undoubtedly told out of school and repeated here in camouflage, and one can’t help but be impressed with the stylistic and technical means by which Truffaut captures the adventurousness of a full-budget shoot. The cast is very good all around, with actors in some cases playing fictional thespians and in other cases playing members of the crew. A sequence set to thrilling music by Georges Delerue celebrates the whole art of filmmaking as seen from an editor’s perspective–it makes one want to drop everything and shoot a film of one’s own. –Tom Keogh 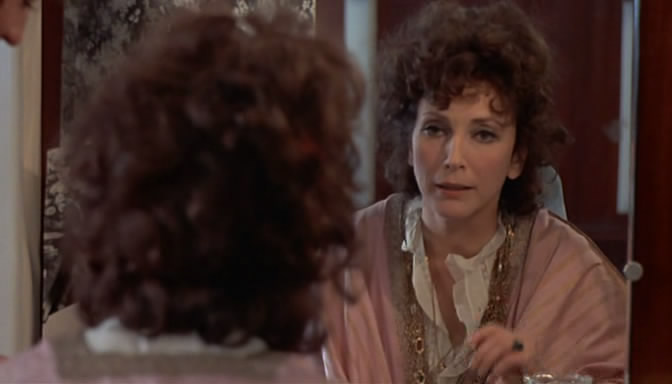 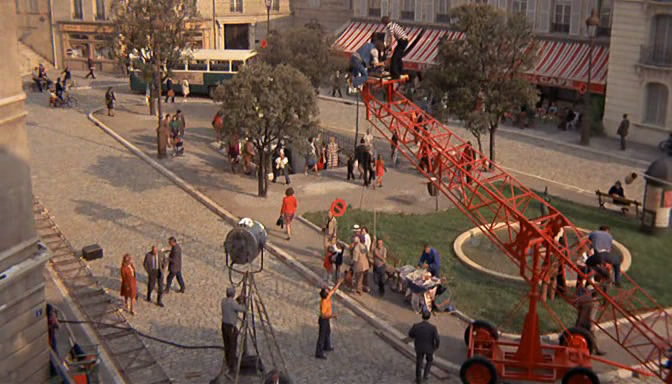 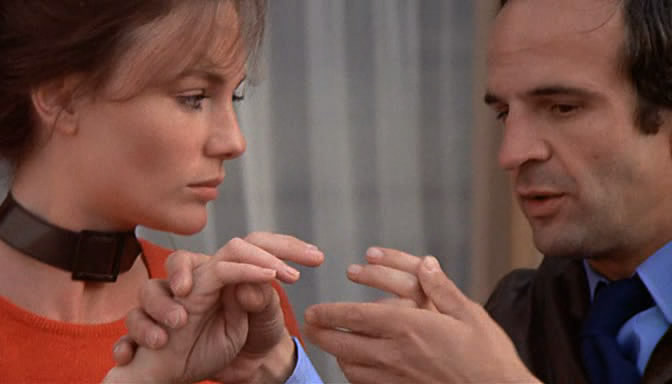