Krzysztof Kieslowski – Urzad aka The Office (1966) 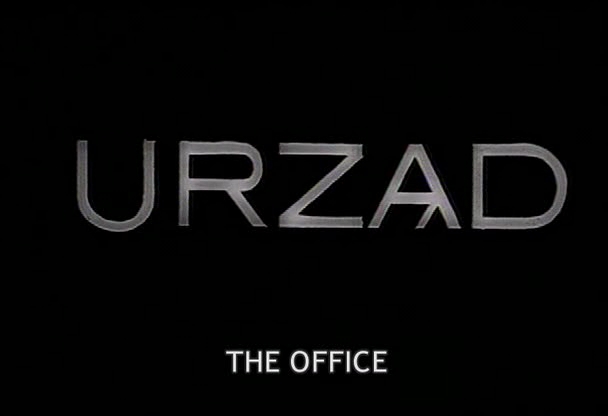 The late, great, Kryzstoff Kieslowski made documentary films for over ten years before his first movie: ‘The Office’, a short shot while he was still at film school, was his first. It’s notable for its fly-on-the-wall style, then something radical and daring rather than the over-familiar device we know today. If you watch this as an extra on the ‘No End’ DVD, you can also watch an interview with a contemporary (and later collaborator) who explains how Kieslowski realized that in communist Poland, everything was political: ‘The Office’ consists of a few minutes of film in a social security office, but says a lot about the system as a whole (though as it happens, social security may have been one field where Poland was not so different to the capitalist world). This film made Kieslowski a legend among his peers, for while it is very brief, the appendage of words and images is striking and there are definite hints in the style of his later work (one thinks here of the scenes in the Post Office in ‘A Short Film About Love’, or in the cinema box office in ‘A Short Film About Killing’). Worth five minutes of any Kieslowski fan’s time. 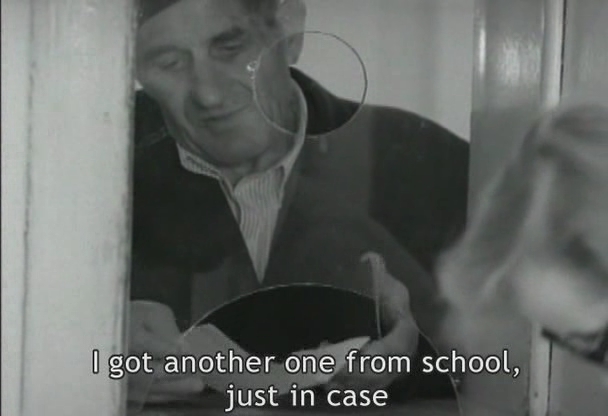 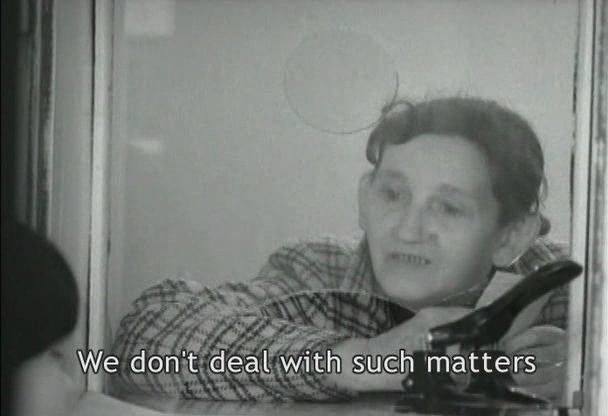 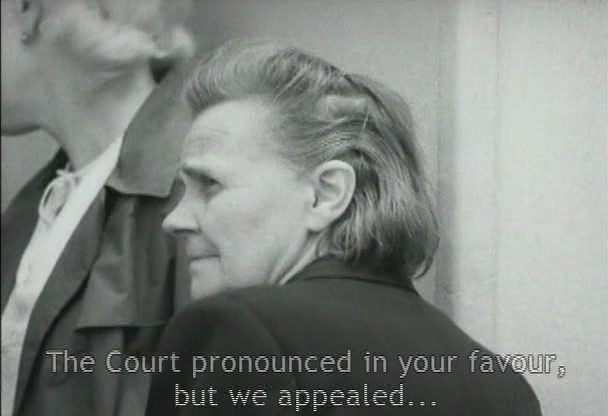 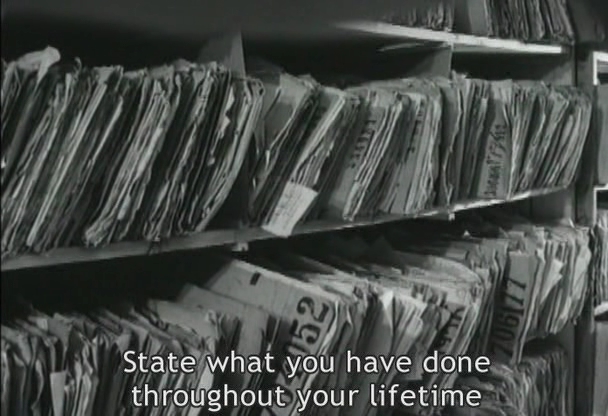