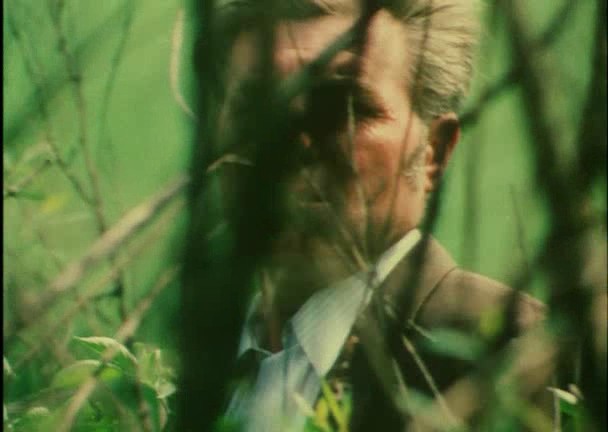 a description by one of IMdB members:
This is quite simply a weirdy. It would be in anyone’s opus but in Kieslowski’s it’s even stranger. Simply the monologue of a Night Porter (or Night Watchman might be a better translation). It is filmed very simply and straight forwardly and in some scenes the whirring if the camera’s motor can be heard.

The night porter is going on about his theory of life and at first its a bit bathetic because its clear that the man is somewhat stunted and narrow in his ambitions. I saw this on the same bill as SPOROJ and it was made around the same time. There is a connection in the men’s similar overweening modesty which recalls such mythical characters as Gimple the Fool. They are men who describe their own lives within strictly constricted parameters.

The narrative however takes a decidedly sinister turn as the Porter pours forth on his social ideas. Out comes a stream of hideous opinions on subjects like public executions, the idea that laws and enforcing them are more important than people, that students who demonstrate deserve nothing more than the back of the hand, etc. He disclaims any ideology but claims to be self defined and more interested in laws than ideology. He is, in fact, a blind supporter of State Power above all. He is seen training his dog, a guard dog, a German shepherd (ein schutzhund) in fact. He seems to be a rather benign and patient trainer as he puts a young dog through its paces but one still has to wonder what he would do with the rest of us.

The strange incongruity is that to look at him one might take him to be a proper Catholic and a conservative one at that. That he was serving a Socialist State and an authoritarian one gives him not the slightest pause. No doubt if it had been a conservative authoritarian government in power his opinions wouldn’t change one iota except to embolden him to aggressively to carry out his opinions on other people.

For Kieslowski there were perhaps two reasons to make this film- 1. As a formal experiment; to just have a monologue with no visual inflection. 2. To show a type outside of political ideology, one who becomes one of the minions in the ‘evil man’s’ army in a James Bond flick. This is a type who exists whatever the government. 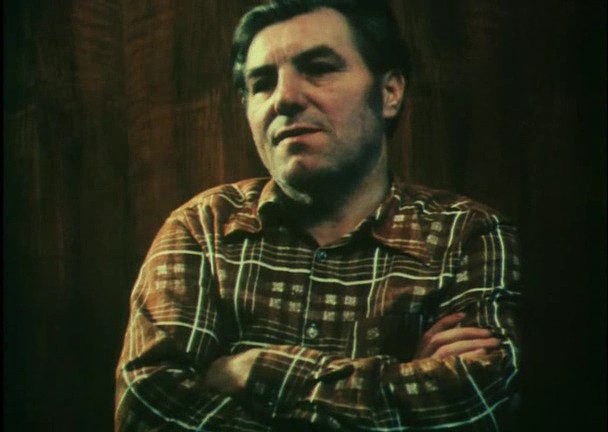 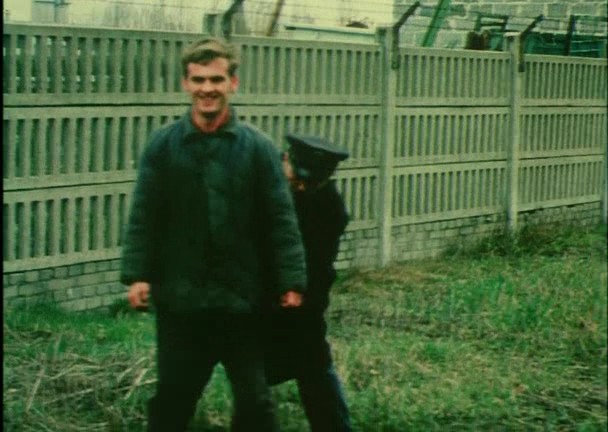 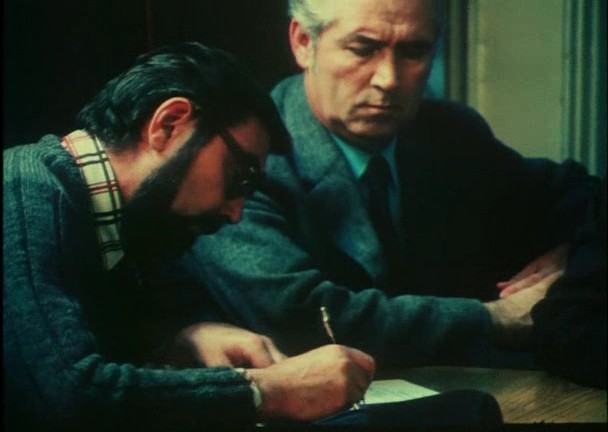 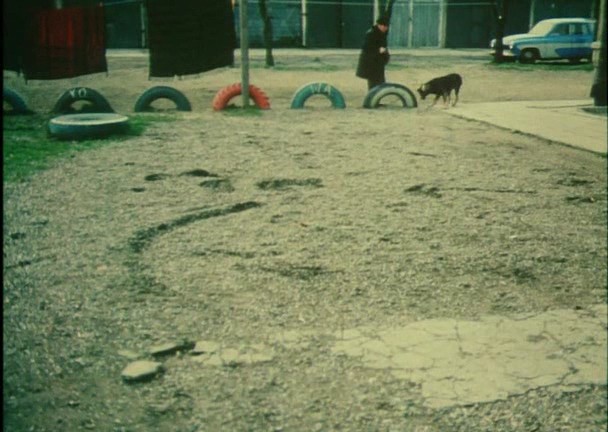