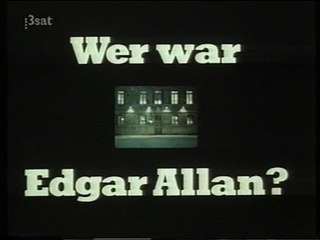 Quote:
Wer war Edgar Allan? (Who Was Edgar Allan?). 1984. Austria/West Germany. Directed by Michael Haneke. With Paulus Manker, Rolf Hoppe. Based on the novel by noted Austrian writer Peter Rosei, who draws on Poe’s themes of doubling, shadowing, and the uncanny, this atmospheric mystery, set in Venice over four distinct seasons, follows a German art student suffering from some unnamed illness, existential or otherwise. He is befriended by a shady and secretive German American gentleman, “Edgar Allan,” who seems intent on driving him mad by dogging his every move. Haneke’s Venice is a figment of the (paranoid) imagination, where strange characters make unwanted intrusions and clues are laid out like pieces of an incomplete jigsaw puzzle. In German; 83 min 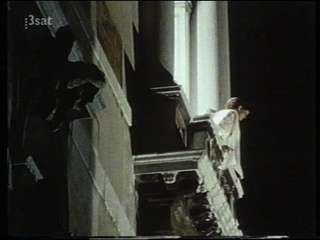 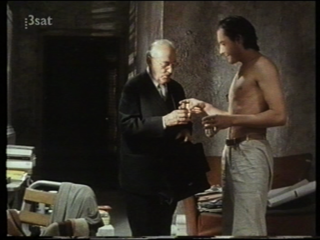 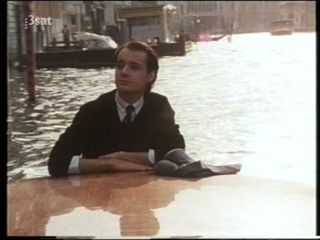 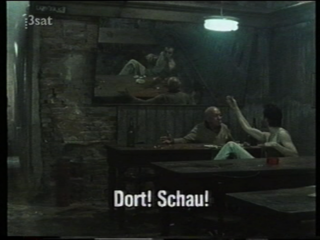 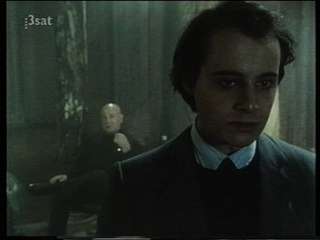 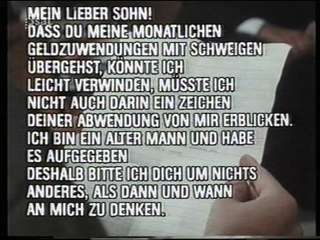 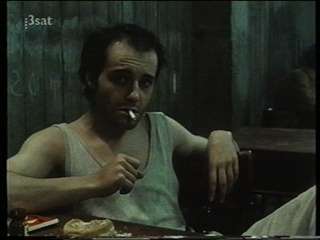 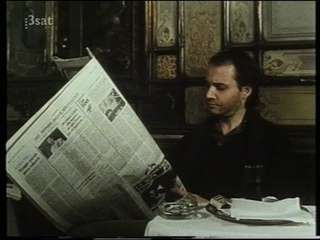