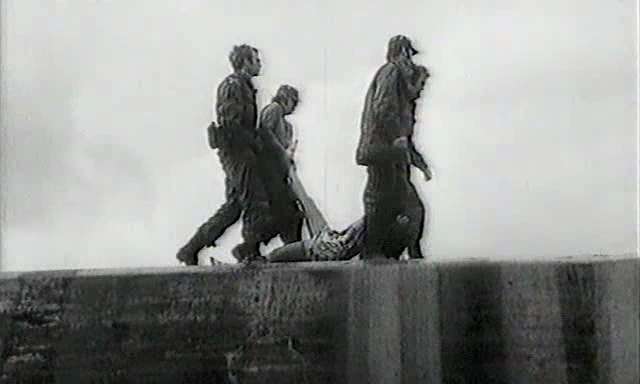 A group of G.I. soldiers in the jungles of the Vietnam War meet a native young girl. They are raping and torturing it brutally and finally kill it. One soldier is disgusted by this inhuman behavior and reports this crime to his officers, who try to turn him down. Finally his former mates are sentenced to military jail or have to leave the army.

This whole story really happened in Vietnam in 1967. It was the turn of German independent film maker Michael Verhoeven make a film about it in 1970, in real underground style, with b/w steady cams and German actors down in the forests of Bavaria. There is no jungle but just European forests. The actors are speaking with Bavarian German accents and wear groovy seventies’ style haircuts. It wasn’t Verhoeven’s idea to make a “real” Vietnam war movie but rather a reflection of the war brutality on the human soul.

The brutal rape sequences are shown in full and long details which appears rather like a mondo cane documentary or snuff movie. There is no space left here for any kind of humanity in this scene – all of the soldiers are turning to animals are torturing the girl in most disgusting ways. Only G.I. Eriksson, played by director Verhoeven himself, tries to withdraw from the scene but is forced by his mates to rape the girl as well. Another soldier who becomes eye witness to the scene is shot.

The real touch of this movie is sometimes really unbearable, and although it was filmed in Bavaria with a low budget it has more impact on the spectator than many Hollywood Vietnam movies like Joel Schumacher’s visually similar “Tigerland”. The pain, cruelty and inhumanity of the soldiers can be felt in every second of this movie with its harmless title, and at its peak, “OK” reaches such a high level of emotions than another great German anti-war-movie, Bernhard Wicki’s “Die Bruecke” (The Bridge, 1959).

There can be seen some popular German actors in this film such as Rolf Zacher and Friedrich von Thurn as soldiers, Eva Mattes as the girl and Gustl Bayrhammer (“Pumuckel”) as an army officer. At the beginning of the film, the actors are all introducing themselves with their real names, ages and marital status. In the end, Verhoeven probably seemed to calm down the high emotional story by showing the whole cast and crew behind the scenes and finally the main actors going out to a pub after filming. There is also a very strange moog synthesizer score, repeating an electronic loop every few minutes again.

The story of his first performances was nearly as thrilling as the plot itself. During his debut at the Berlin Film Festival in 1970, the movie became a big scandal, and many critics left the first screening in disgust – the whole festival was closed down just after this first screening. There’s been a big media hype with lots of negative reviews, and later on, “OK” was shown again at a San Francisco film festival where it became a big hit and a minor cult movie for the anti-war movement.

Today, this early Michael Verhoeven direction is a rather forgotten German movie diamond, but its power and impact can still be felt after more than 30 years. In Germany it was shown on TV for the first time in 2001. In 1990, it was Brian de Palma’s turn to do a remake with Michael J. Fox, entitled “Casualities of War”, based on the same real incident in a lonely Vietnam jungle in the late sixties. 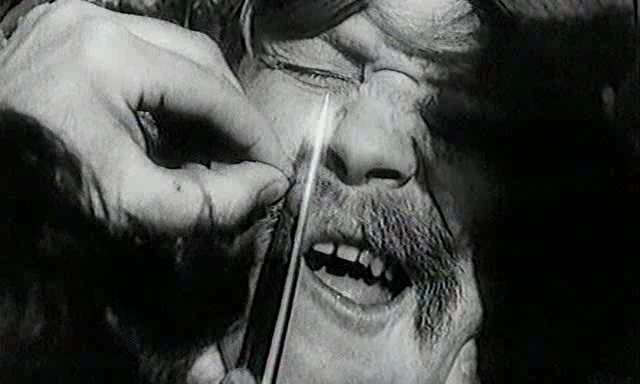 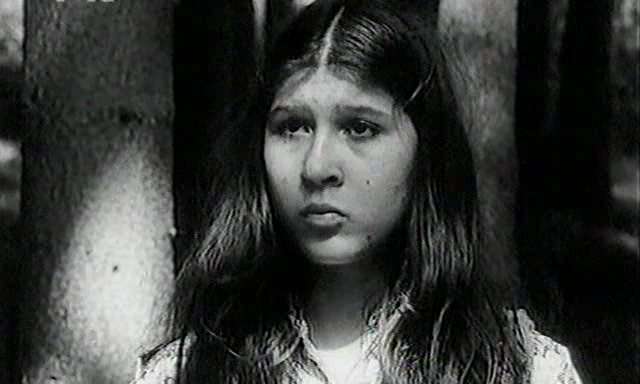 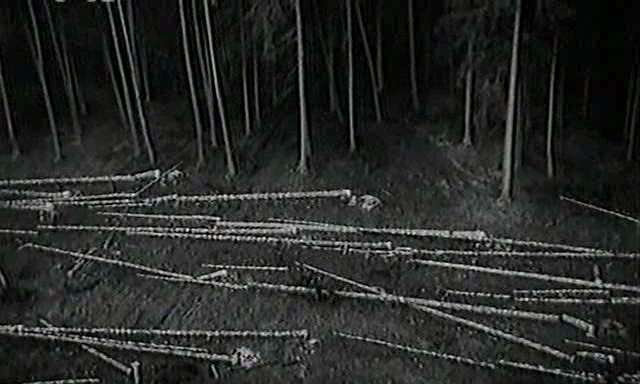 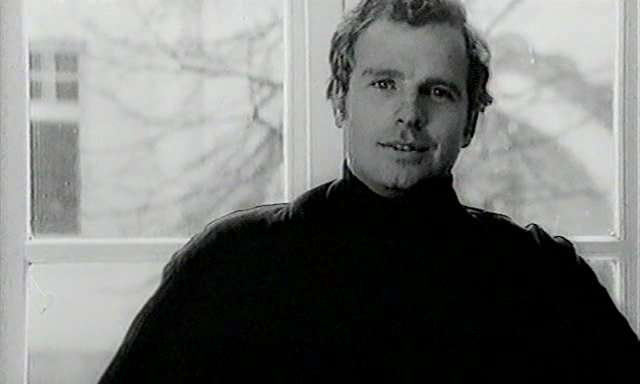