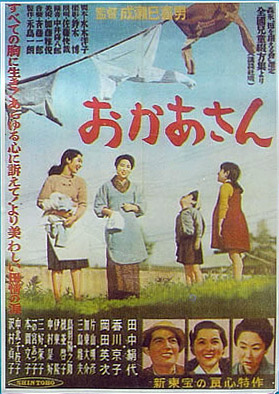 Mikio Naruse presents a compassionate, resigned, and poignant examination of human struggle, perseverance, and sacrifice in Okasan. Juxtaposing the innocence and optimism of youth with the austerity of life in postwar Japan, Naruse reflects the gradual erosion of hope in the face of change and uncertainty: the town festivals that coincide with episodes of illness and death in the family; the Fukuharas’ fond reminiscence of their hectic life as young parents with a newly opened business, as Ryosuke looks forward to the laundry shop reopening despite his debilitating illness; Chako’s picnic at an amusement park that exacerbates Masako’s motion sickness. From the opening shot of Toshiko’s affectionate voice-over against the image of the resourceful Masako, arched forward, cleaning the house, Naruse conveys the understated and bittersweet image of his archetypal, resilient heroine – an unsentimental, yet graceful and reverent portrait of a tenacious, aging woman struggling – and literally yielding – against the interminable burden of poverty, heartache, disillusionment, and unrealized dreams.

A masterpiece of postwar Japanese cinema, OKASAN is the story of a poor, working class mother with a sick husband who sacrifices herself to support her family in suburban Tokyo. The film defines “Shomin Geki,” a Japanese film genre that features realistic depiction of the economic underclass, told with elements of light comedy and melodrama. OKASAN is the best-known work of director Mikio Naruse, hailed by Japanese film historians as an equal of Kurosawa, Ozu and Mizoguchi, but underappreciated in the West. 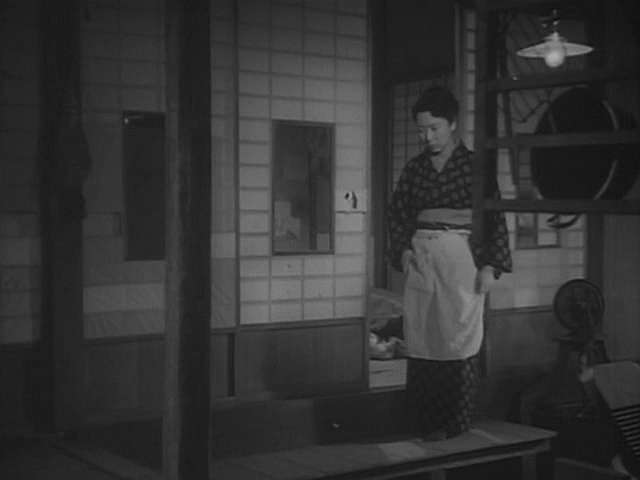 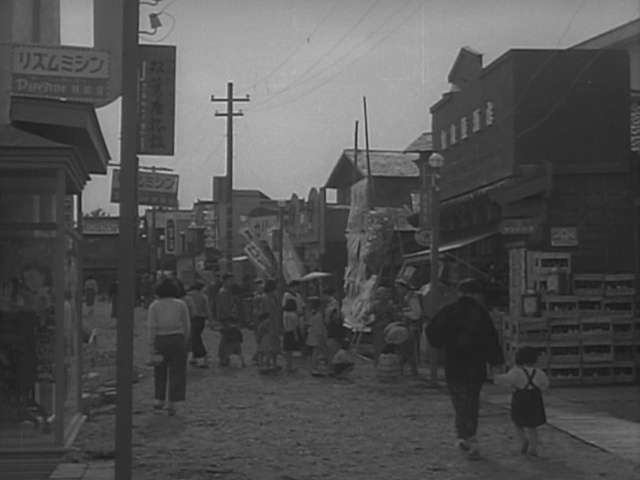 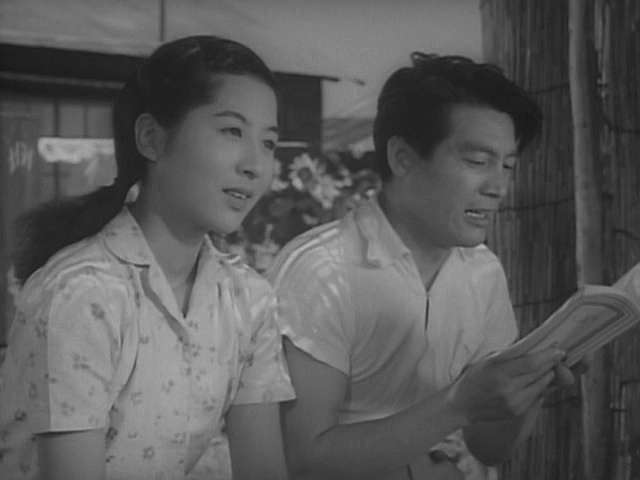 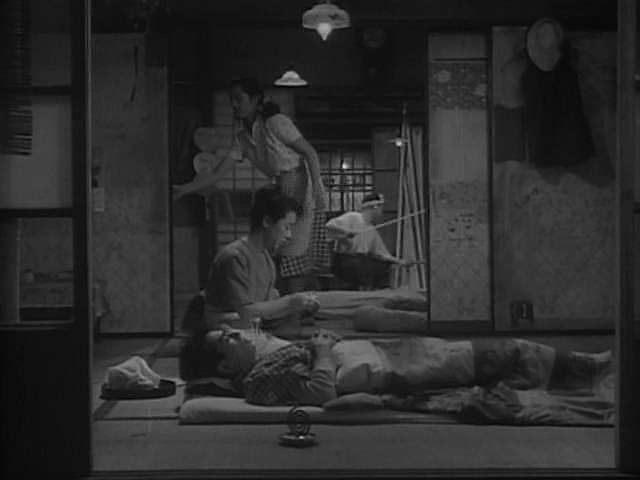 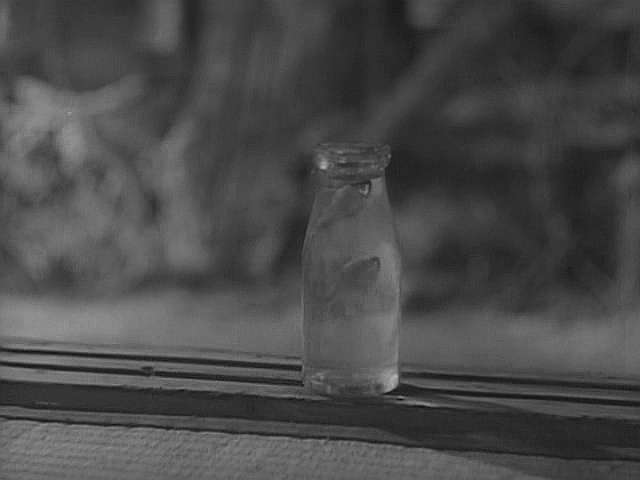 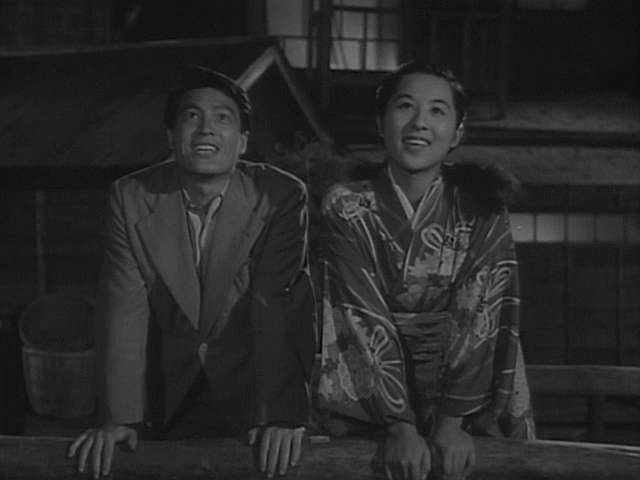 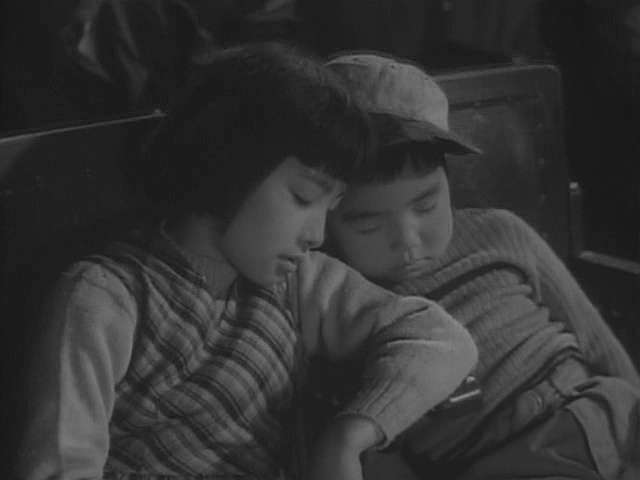 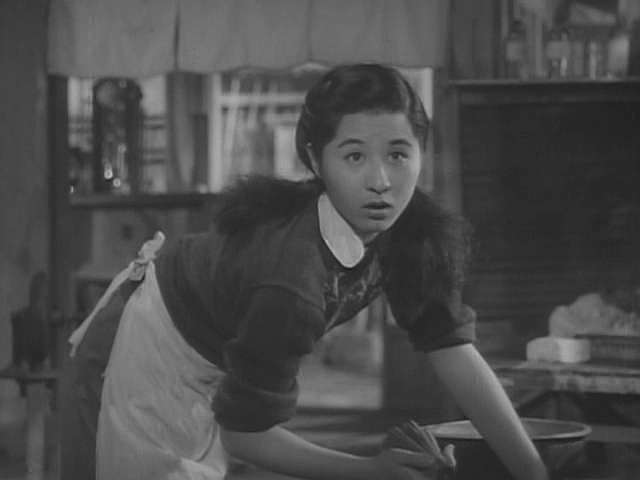 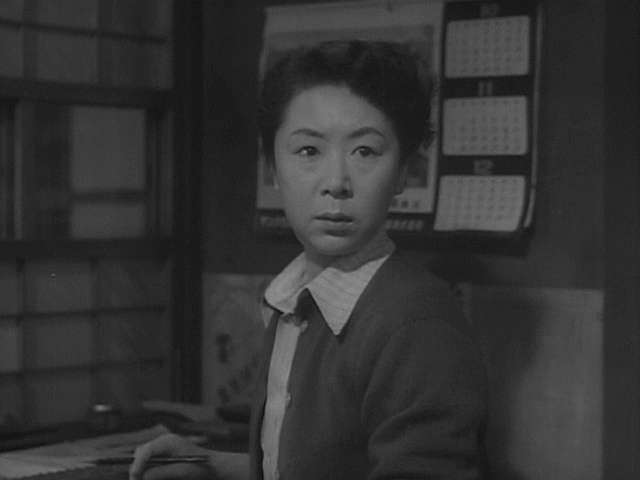 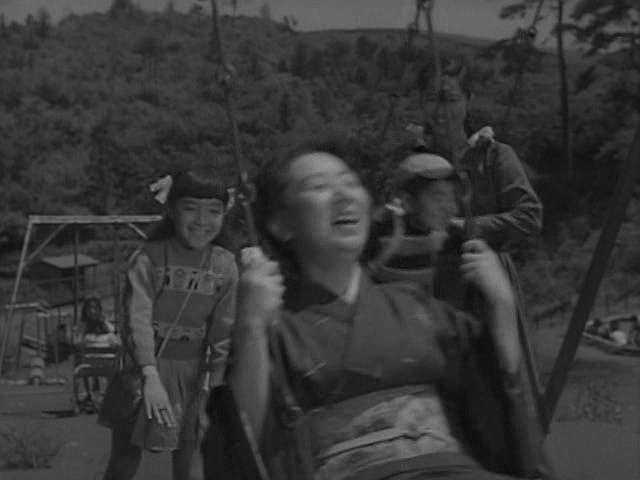 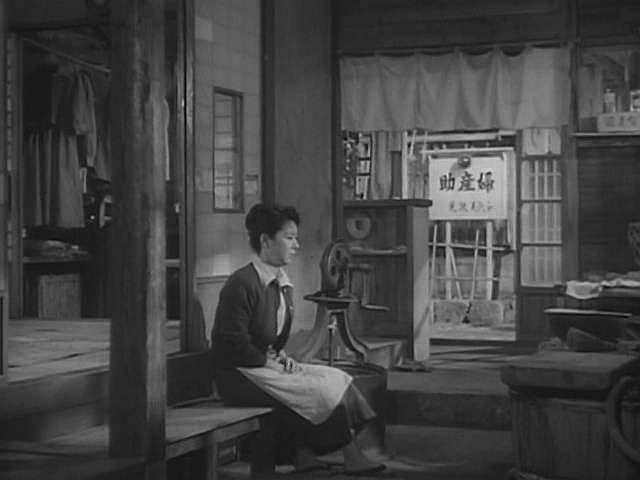