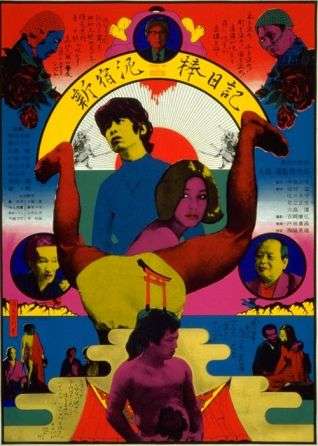 Quote:
One of Oshima Nagisa’s most cinematically daring films, Diary of a Shinjuku Thief was the second production between the Art Theatre Guild and his company Sozosha. In this film, Oshima extracts some personality traits for his protagonist from Ri Chin’u (the Korean murderer largely inspired the earlier film Death by Hanging), who stole foreign literature from the library, and was especially fond of Dostoyevsky and Goethe.

The film is set mostly in a multi-storey bookstore, the Shinjuku Kinokunya, (which is one of the largest in Tokyo, and a centre for intellectuals, artists, and young children) and the larger Shinjuku area, featuring its bars, restaurants, and community. We’re initially introduced to an actual theatre troupe, Juro Karo Situation Players, who strike down any idea of realism in the film, but as the action unfolds the main character and Shinjuku thief, Birdy Hilltop, emerges. Sexuality, theatre, and politics clash.

Oshima uses this film to stage a violent revolt against preconceived ideas of acting and thievery, blending the two and redefining them. Oshima scholar Maureen Turim says that “its unrestrained and playful gestures grasp the topical as street theatre”, and David Desser claims “it denies us a single level” and of the actors “they play themselves, they play characters, and Oshima plays with the film.” 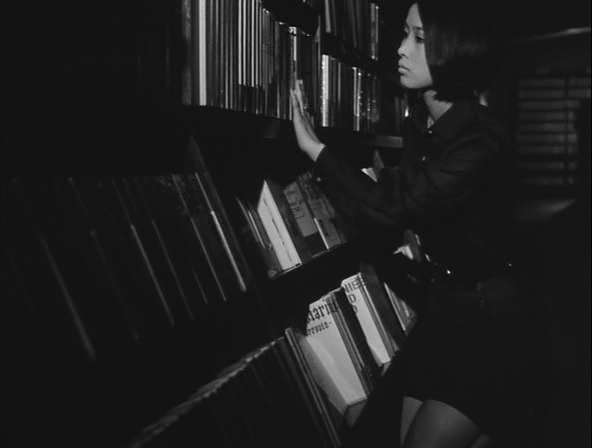 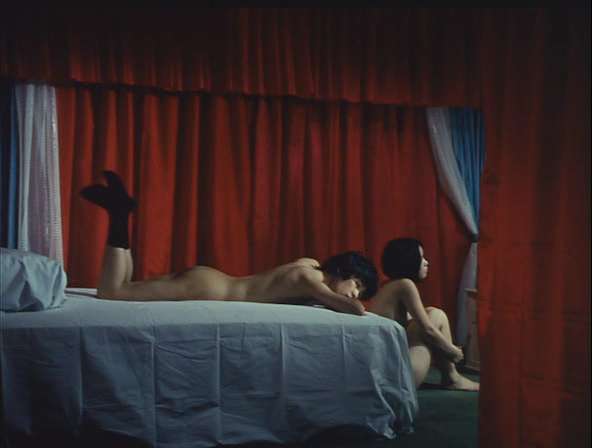