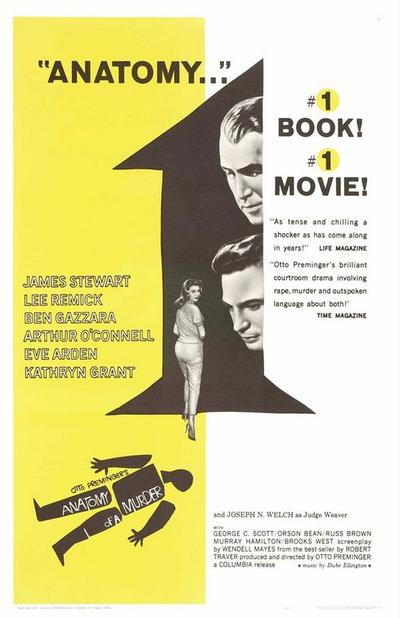 Based on the best-selling novel by Robert Traver (the pseudonym for Michigan Supreme Court justice John D. Voelker), Anatomy of a Murder stars James Stewart as seat-of-the-pants Michigan lawyer Paul Biegler. Through the intervention of his alcoholic mentor Parnell McCarthy (Arthur O’Connell), Biegler accepts the case of one Lt. Manion Ben Gazzara), an unlovable lout who has murdered a local bar owner. Manion admits that he committed the crime, citing as his motive the victim’s rape of the alluring Mrs. Manion (Lee Remick). Faced with the formidable opposition of big-city prosecutor Claude Dancer (George C. Scott), Biegler hopes to win freedom for his client by using as his defense the argument of “irresistible impulse.” Also featured in the cast is Eve Arden as Biegler’s sardonic secretary, Katherine Grant as the woman who inherits the dead man’s business (and provides the key piece of evidence near the end of the trial), and Joseph N. Welch — who in real life was the defense attorney in the Army-McCarthy hearings — as the ever-patient judge. The progressive-jazz musical score is provided by Duke Ellington, who also appears in a brief scene. Producer/director Otto Preminger once more pushed the envelope in Anatomy of a Murder by utilizing technical terminology referring to sexual penetration, which up until 1959 was a cinematic no-no. Contrary to popular belief, Preminger was not merely being faithful to the novel; most of the banter about “panties” and “semen,” not to mention the eleventh-hour courtroom revelation, was invented for the film. Anatomy of a Murder was filmed on location in Michigan’s Upper Peninsula. — Hal Erickson 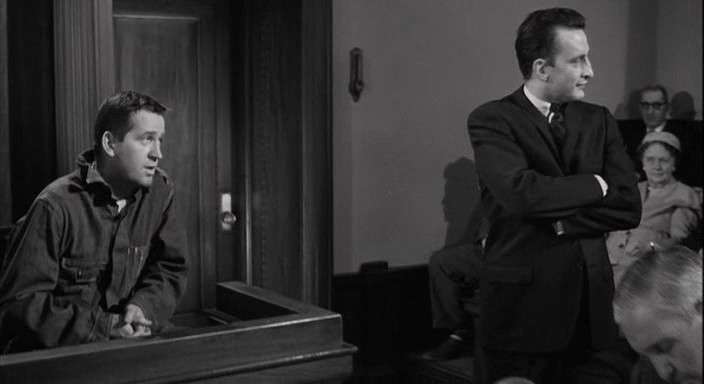 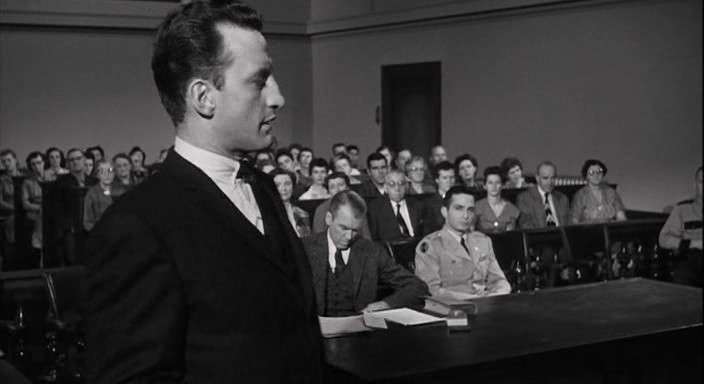 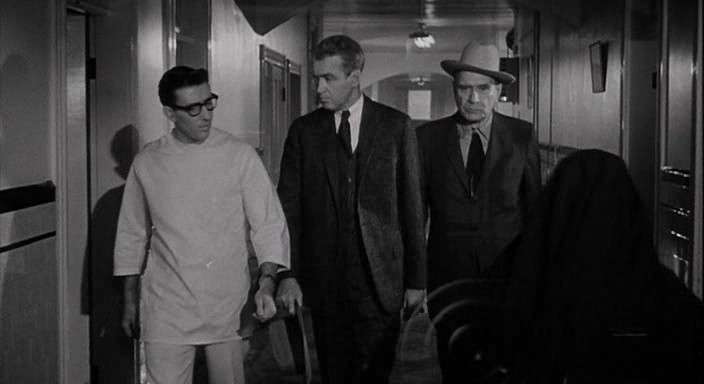 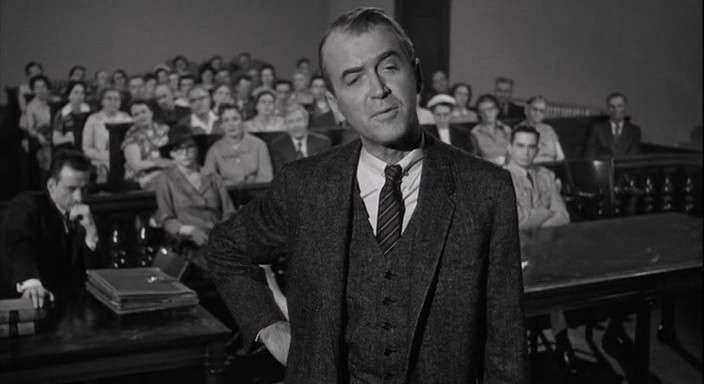 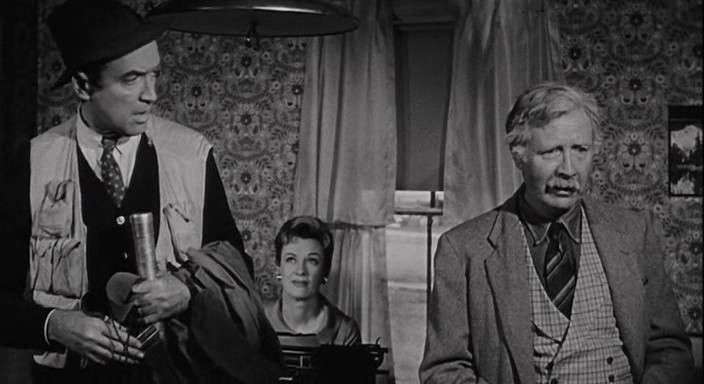 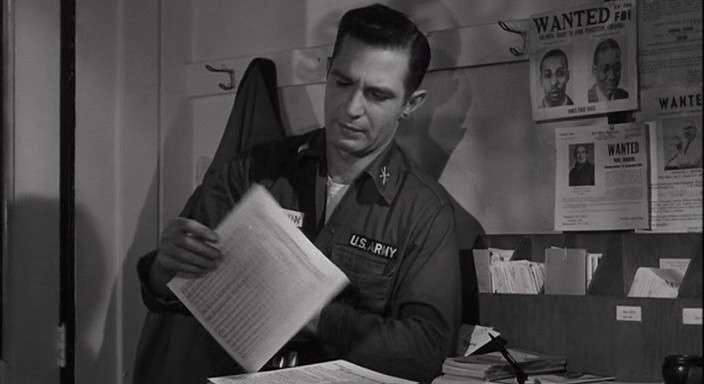