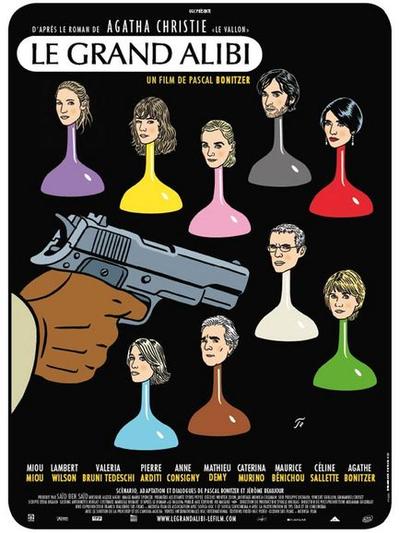 Pierre Collier is dead…
He was murdered at the home of senator Henri Pagès and his wife Eliane, where he was spending the weekend with friends. His wife Claire is the number one suspect. She was arrested when found standing next to the victim’s corpse, a gun in her hand. She no doubt had reasons for seeking revenge on her fickle husband. But appearances may be misleading. The weapon is not the one used to commit the crime, and each guest becomes a potential suspect. Pierre’s mistress Esther, Léa his humiliated former girlfriend, Philippe his rival… they all have a motive. And then there’s the senator himself, who is crazy about guns. Captain Grange finds himself confronted by this complex affair – which then becomes even murkier when another murder takes place. link 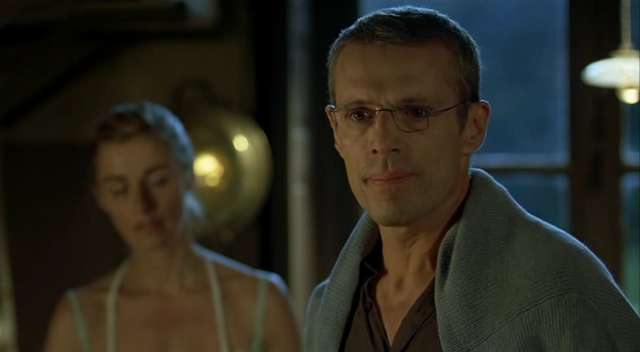 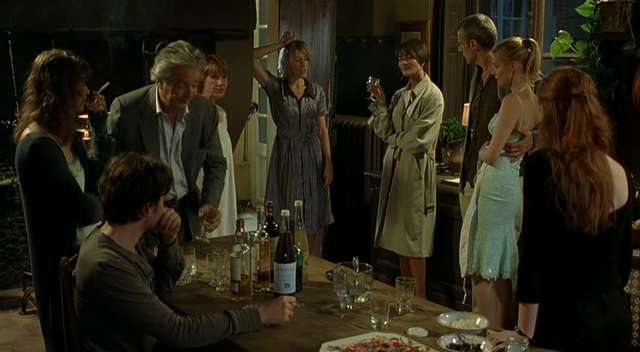 no pass
no subs