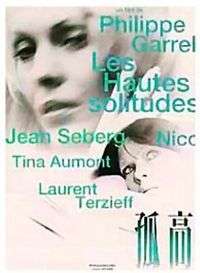 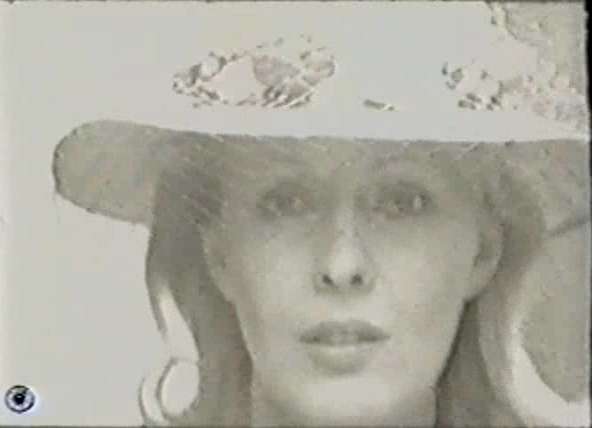 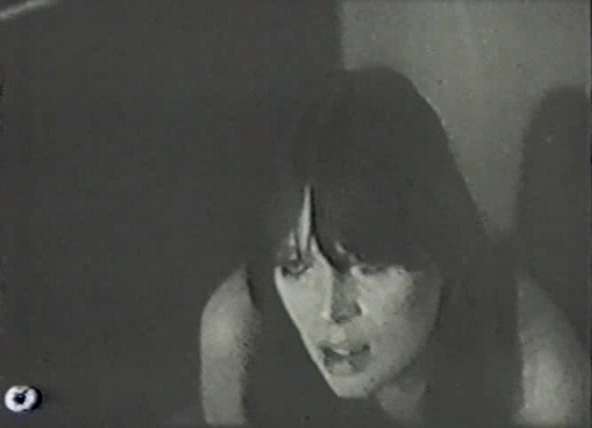 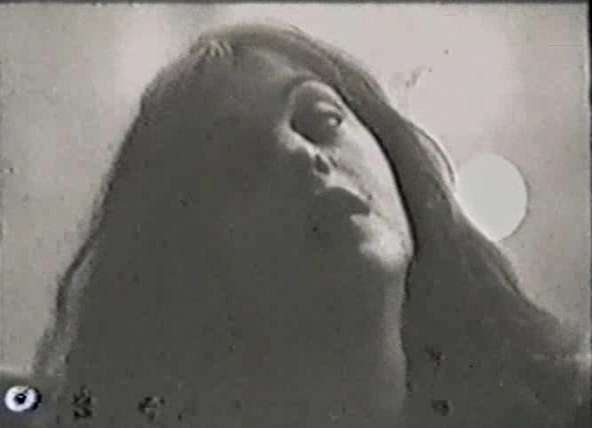 “Les Hautes solitudes is a silent, black and white study primarily of three women – Nico, Tina Aumont and, especially, Jean Seberg – and the nature of performance (a man, Laurent Terzieff, also fleetingly appears). In a series of close up images of heart stopping beauty, the sort that bring to mind Jean Renoir’s claim that it was the power of the close-ups of actresses in the cinema of the ’20s that made him want to make films, Aumont and Seberg improvise psychodramas.” – Maximilian Le Cain 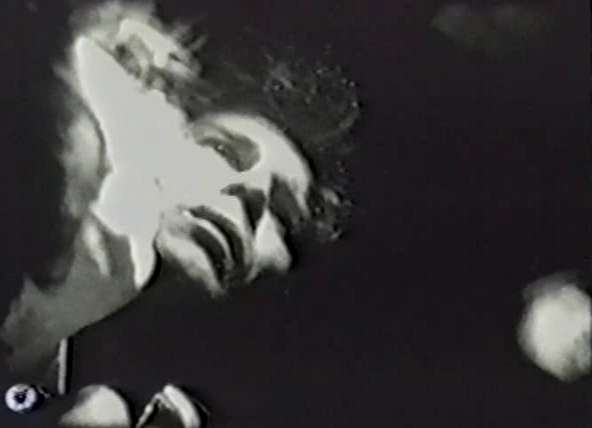 “[…] a narration of how a filmmaker attempts to capture the geography of faces… As it has no reaction shots, Les Hautes solitudes is an extremely ‘modern’ film, but also very primitive, very classic: the portrait in its purest state, the model and the statue, a process which Garrel culminated in Les Amants réguliers… a silent film in all meanings of the word, a film which goes back to silent cinema, with lips which move looking for a sign which never appears, with this light which comes and goes, with these circulating shadows which struggle to control the shot. This gives it its primitivism, beyond modernity and classicism; this is where its wild innocence lies.

“Les Hautes solitudes could be the ‘making of’ for a film by Bergman: faces of women face to face, in the process of vampire-like identification. Or it could be a forerunner to Altman’s Three Women (1978) for the same reasons. There is a genealogy there which is literally sown in poems by Sylvia Plath or Emily Dickinson, and in the aphorisms of Simon Weil: ‘Suffering takes some people to the depths of despair; whilst it sets others on the road to faith.’ Maybe this is what Les Hautes solitudes is really talking about, the sanctity, this impossible redemption about Joan of Arc brought to life by the woman who looks like Jean Seberg directed by Otto Preminger, at the start of her career, and who Garrel wants to recreate now based on Maria Falconetti’s perspective in Carl Dreyer’s vision.” – Carlos Losilla