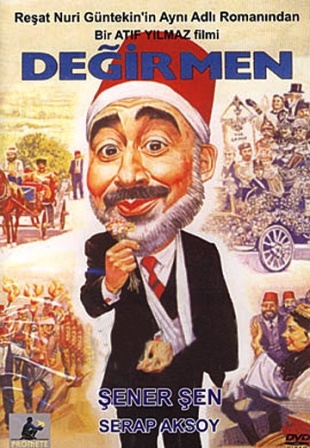 In the last years of the Ottoman Empire, a poor little Anatolian town named Saripinar is hit by a minor earthquake which has neither destroyed nor left it with many casualties. However, a telegraph sent to the central government exaggerates the situation and mentions that the governor of the town has been severely wounded, making the event a nationwide matter. Written by baddah 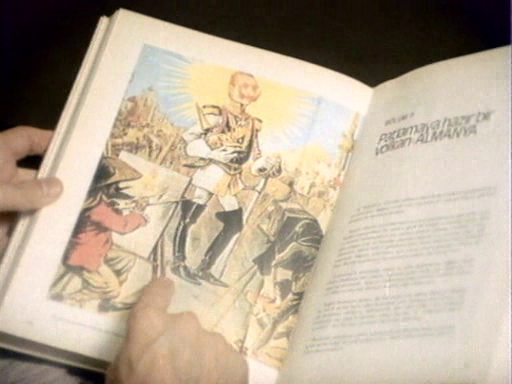 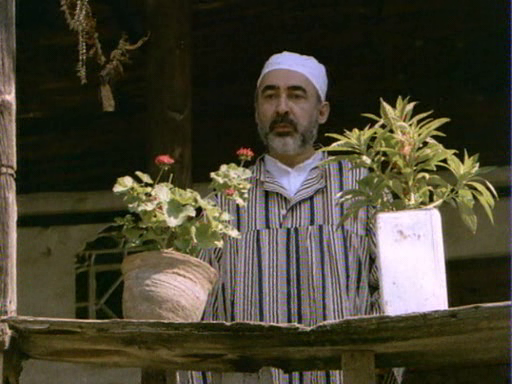 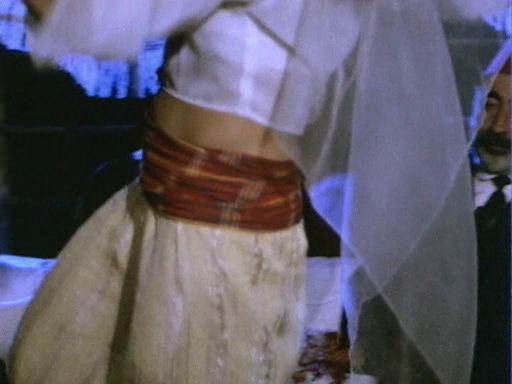 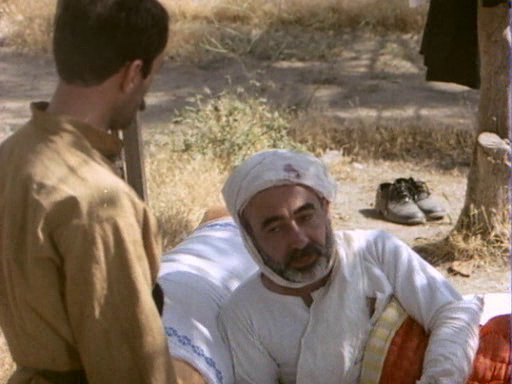 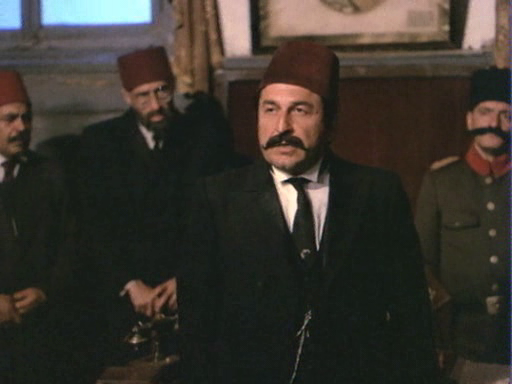 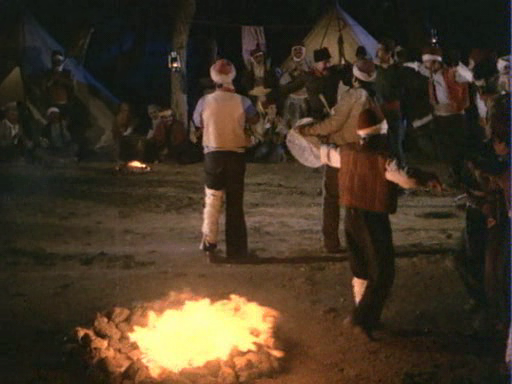 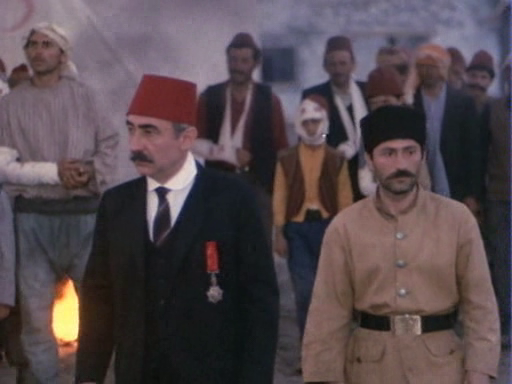 No subs
Only Turkish audio