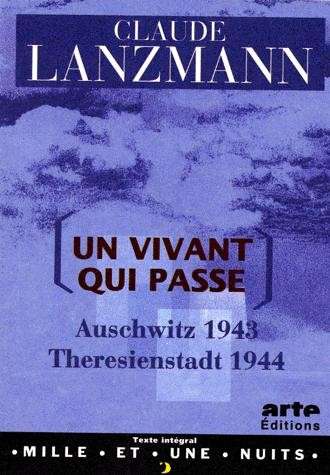 In 1979, while making his epochal Holocaust film, “Shoah,” Claude Lanzmann filmed this interview with Maurice Rossel, a Red Cross doctor from Switzerland who, having visited Auschwitz and Theresienstadt in 1944, gave the latter a highly favorable report. Lanzmann questions Rossel insistently about the deceptions that the Germans forced the Jewish inmates of Theresienstadt to perpetrate for Rossel’s benefit—which fooled the doctor completely. Lanzmann culminates his interview by reading a speech with which the Jewish “mayor” of the concentration camp had welcomed Rossel, which, though vague enough to pass unnoticed by the German captors, resounds unambiguously as a thinly veiled cry for help—and an exhortation to Rossel to not be deceived by appearances. Rossel is easy to despise and easier to mock, but the cold light of his detachment serves as a reminder of the tyrannical deceits that, even now, conceal atrocities. Released in 1997. 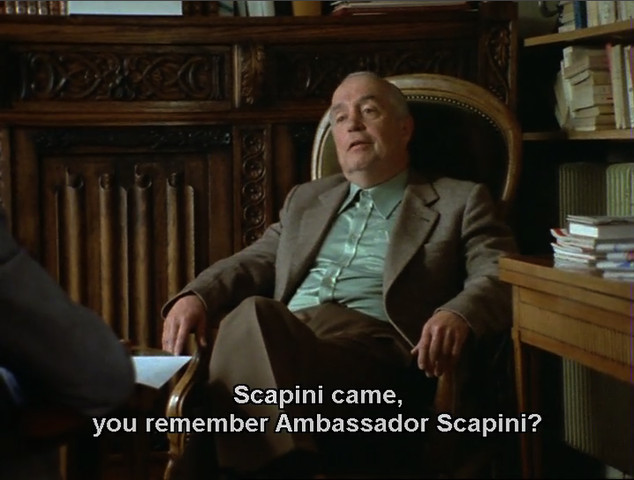 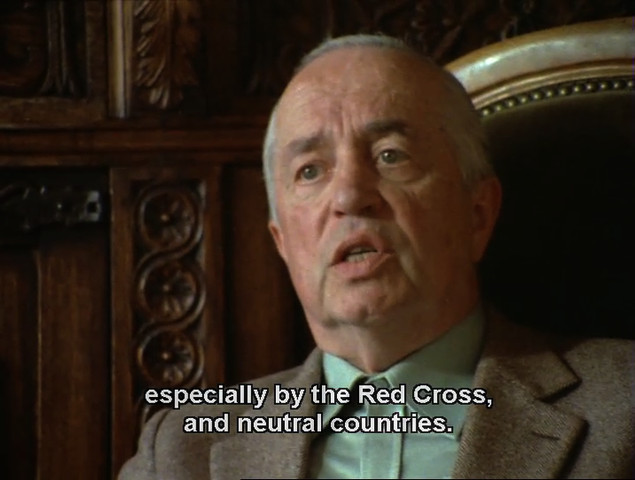