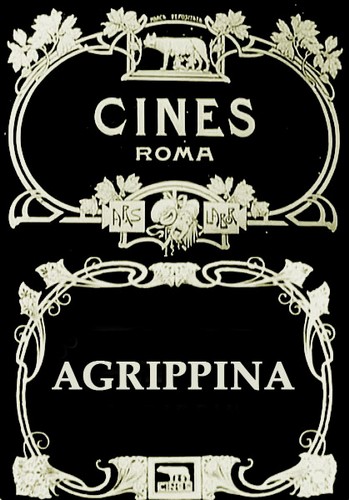 Summary:
After the death of Claudius, Agrippina announced Nero the heir to the throne, which leads to despair of the true heir – Brittanicus.
Not daring to oppose Agrippina, Senators declare Nero the emperor.
Agrippina is against of an affair of Nero and Poppaea.
Agrippina threaten Nero that if he neglect his wife Octavius, she will give the throne to Brittanicus.
The threats of Agrippina had their effect. Brittanicus is poisoned.
Perversity of Nero is insatiable and he gives his trusted man, Anicetus a terrible order.
Agrippina is looking for salvation, but the indomitable hatred of Emperor Nero decides the fate of Agrippina… 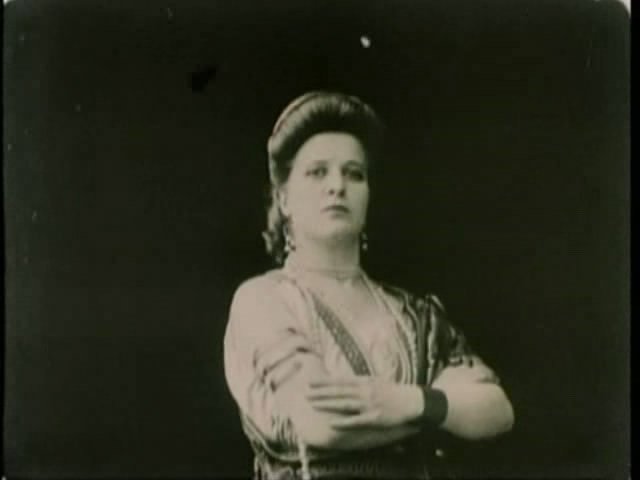 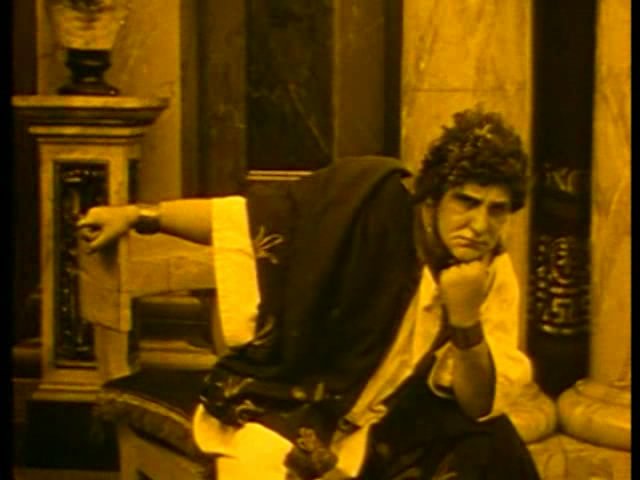 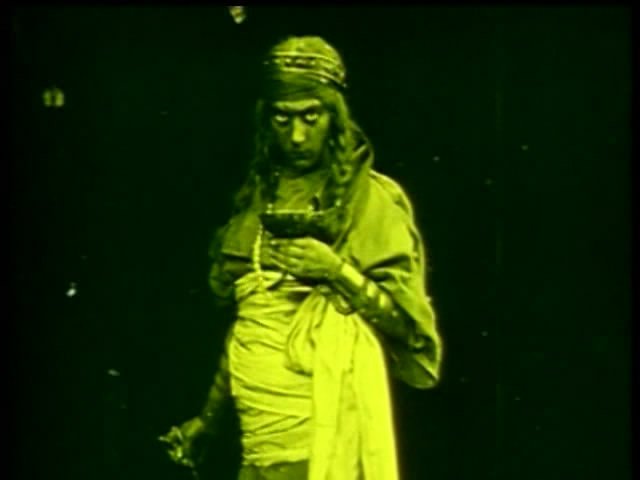 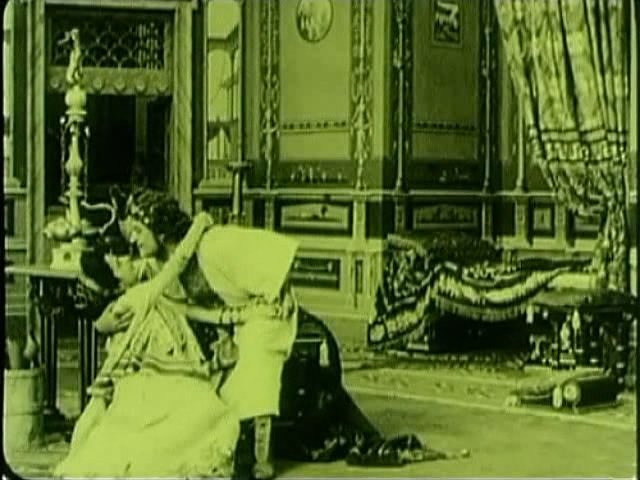 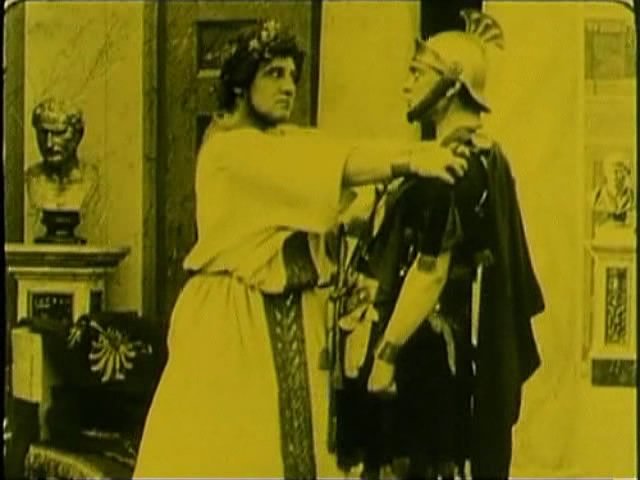 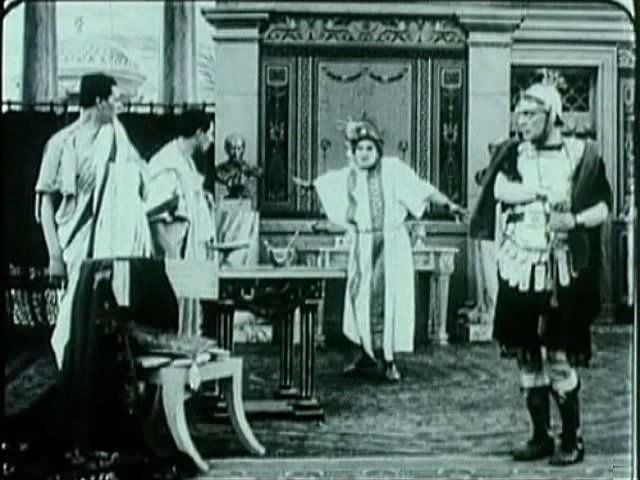