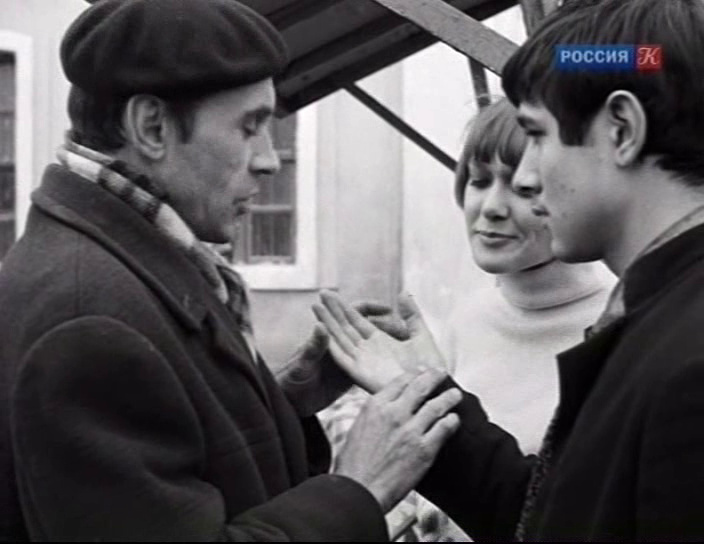 It is a great film by a great director.Kira Muratova has never been given her due in the Soviet and post-Soviet Russia.In the “Long Good Bye” she depicts a seemingly banal story of a jealous and possessive mother (brilliantly acted by Zinaida Sharko) and her poor aloof and lonely son (the only cinematic role by the talented O. Vladimirsky). The story – which is nothing extraordinary in itself – grows into the wonderful and frightening analysis of alienation between genders and generations on the background of the even more frighteningly bleak and dehumanized Soviet reality.Kira Muratova shows the tiny details of everyday Soviet life,and, again , banal as they are ,they are a hair-raising horror.The dialogue is deliberately laconic and void of any sense, showing the ever-growing people’s inability to communicate and understand each other.The sound track ( by another under-estimated talent, Oleg Karavaichuk)adds to the atmosphere of hopeless and meaningless existence.Of course,Sasha (the name of the protagonist),will leave his despotic ( but loving!) mother sooner or later, but where for? (c) Author: drbagrov from Taiwan 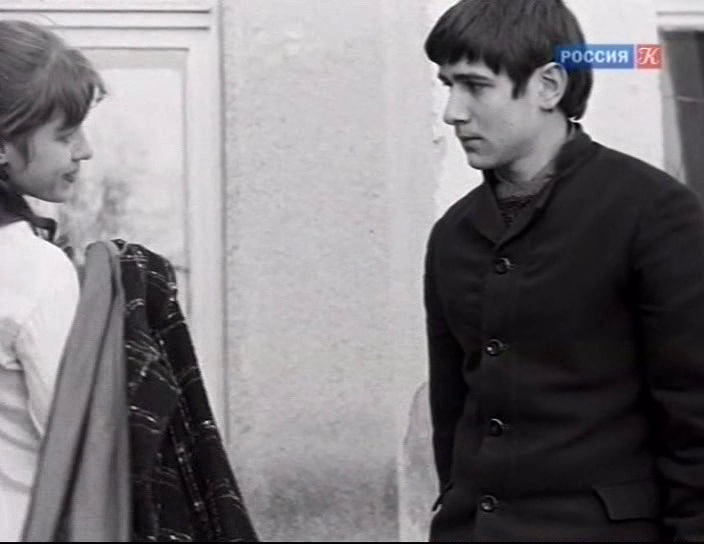 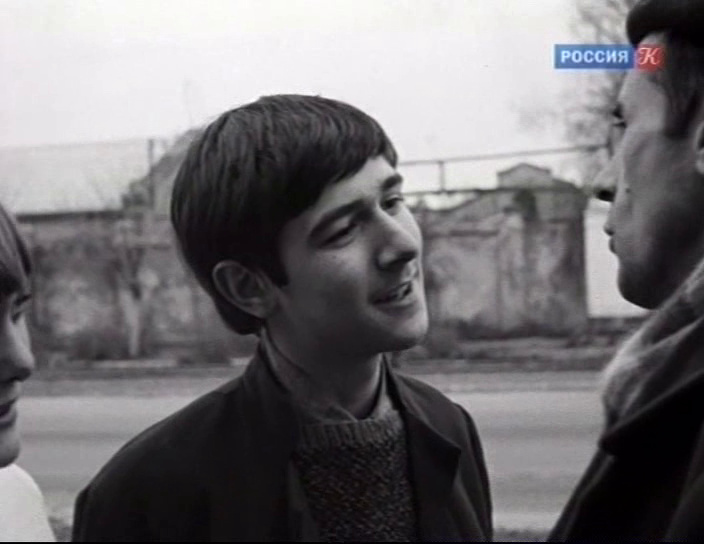 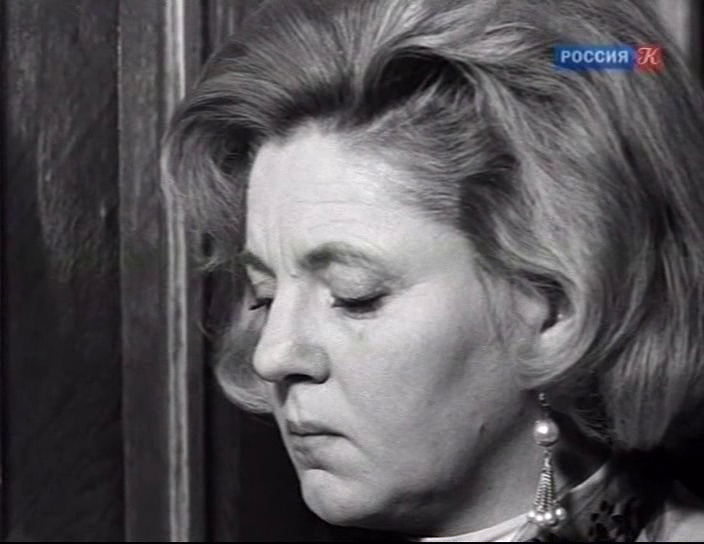