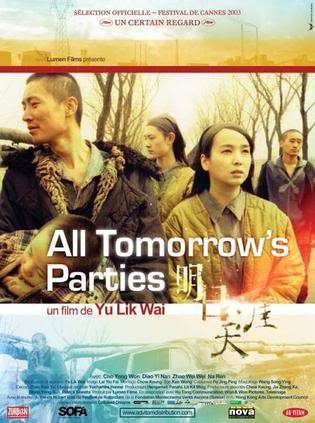 Quote:
In a future century, after the apocalypse, Gui Dao dynasty controls continental Asia. Zhuai and his younger brother Mian are captured and sent to “Prosperity Camp” for reeducation. They soon discover that the camp’s aim is to brainwash people with propaganda. Five years later, there’s a change in government and they are free again. Zhuai falls in love for the beautiful Xuelan and together they take her to an old industrial city, now deserted. They get themselves a place to live in an abandoned apartment and try to rediscover the little pleasures of life 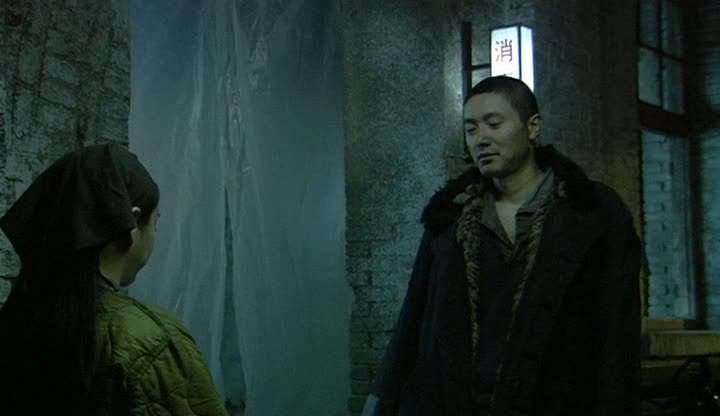 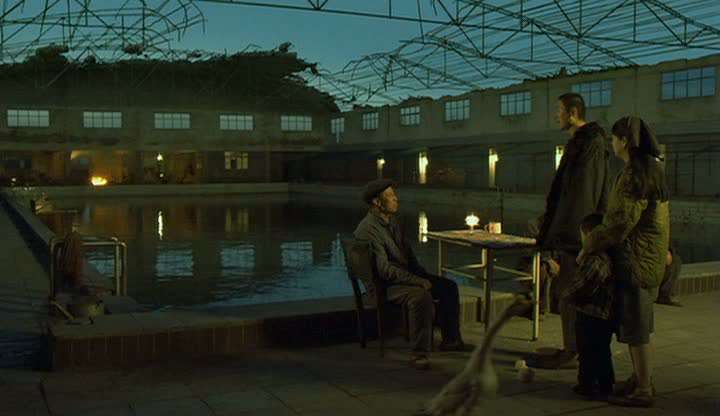 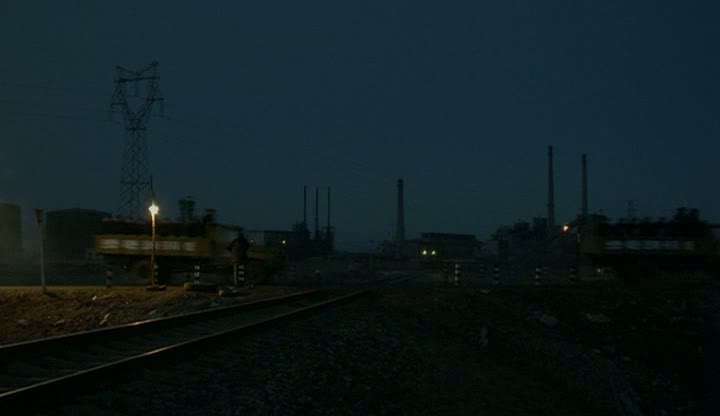 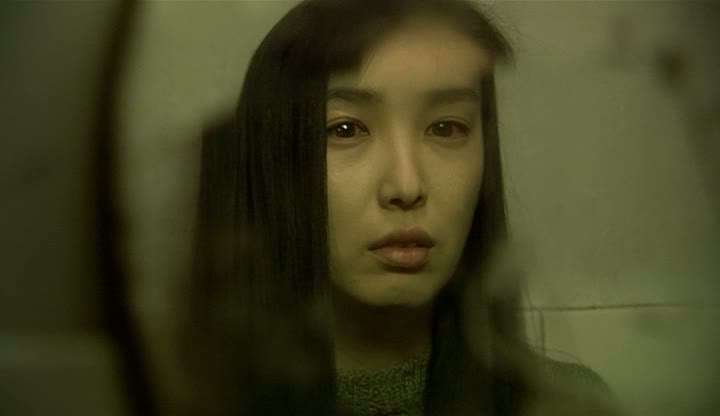 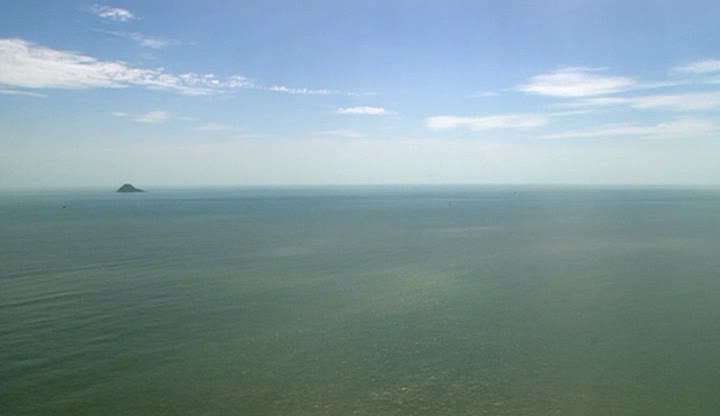