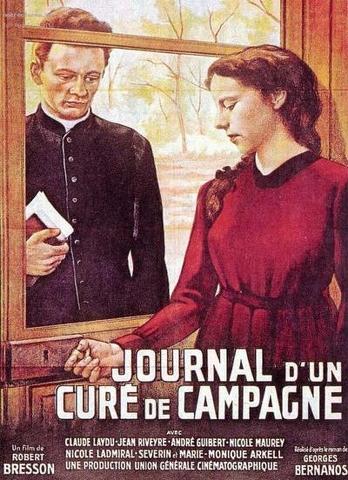 Robert Bresson, in his fourth film, explores one man’s crisis of faith through a simple story of frequent narration where a new priest (Claude Laydu) arrives in the French country village of Ambricourt to attend to his first parish. The apathetic and hostile rural congregation rejects him immediately. Through his diary entries, the suffering young man relays his internal theological confrontation that threatens to drive him away from the village… and from God. Director Bresson began to implement his stylistic philosophy as a filmmaker, stripping away all non-essential elements from his compositions, the dialogue and the music, exacting a purity of image and sound. This film language leaves us with nothing except to bond with our protagonist. This can be seen as cinema in one of its purist forms. 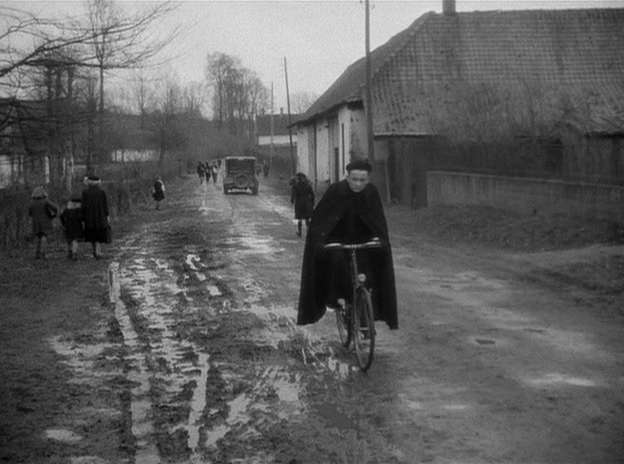 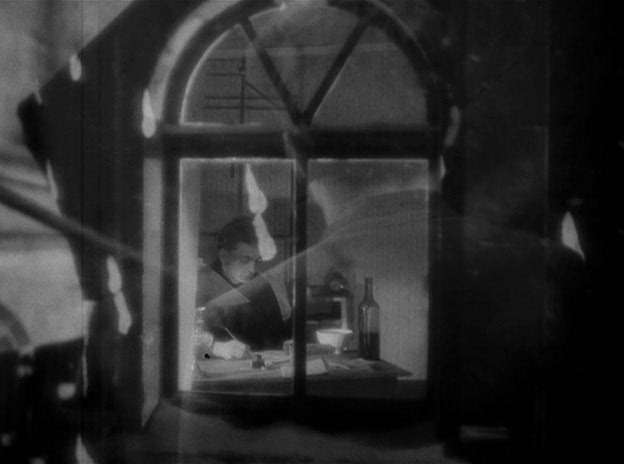 Diary of a Country Priest is the first masterpiece by the great Robert Bresson, a towering and slow-working figure in French cinema. Starkly adapted from a successful novel by Georges Bernanos, the film locks in to the mind of a sickly, ineffective young priest trapped in an unfriendly rural area. Bresson charts the priest’s collapse with a series of brief scenes, a minimalist style that makes the slightest touch of a hand or far-off sound of a dog barking seem magnified in importance. (This is a movie that must be watched and listened to–it is not a casual experience.) Bresson’s luminous portrait of faith and worldly humiliations takes on the intensity of a saint’s notebook. In the central role is Claude Laydu, one of Bresson’s early experiments with non-actors; his sad, open face is often in close-up, lighting our way into a world of private salvation. –Robert Horton 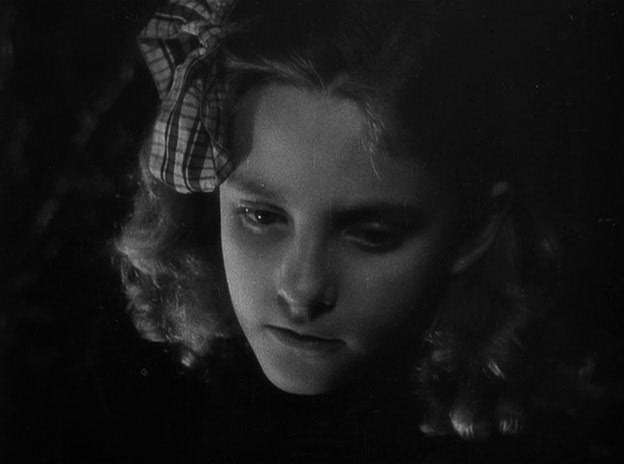 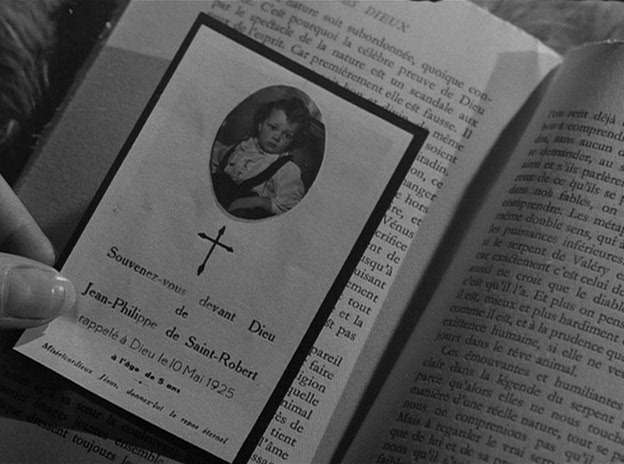 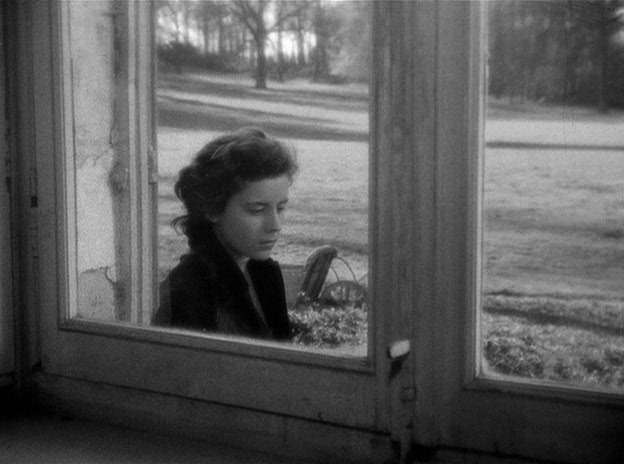 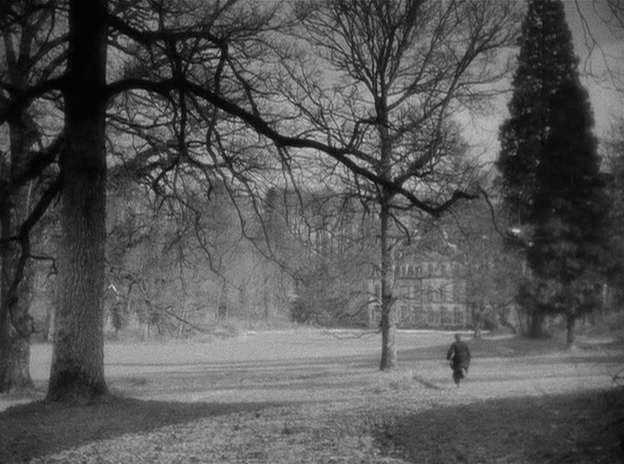