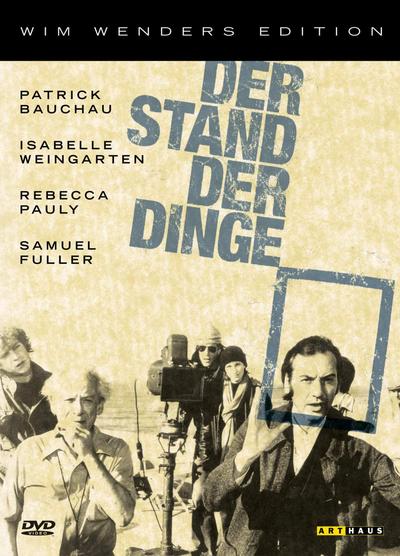 Quote:
Wim Wenders’ The State of Things (Der Stand der Dinge) was financed by one of the director’s chief mentors, Francis Ford Coppola. This highly autobiographical work concerns a shoestring movie producer and his ragtag crew. Stranded in the outer reaches of Portugal, the director doesn’t even have any film in his camera. There’s nothing left to do but scare up a potential backer–preferably one of those rich, movie-mad Americans. In illustrating the plight of the fictional filmmakers, Wenders strikes a blow on behalf of the homeless and disenfranchised everywhere; it is also an a clef recreation of the difficulties faced by the director during production of his first American film Hammett (also made under the auspices of Coppola). 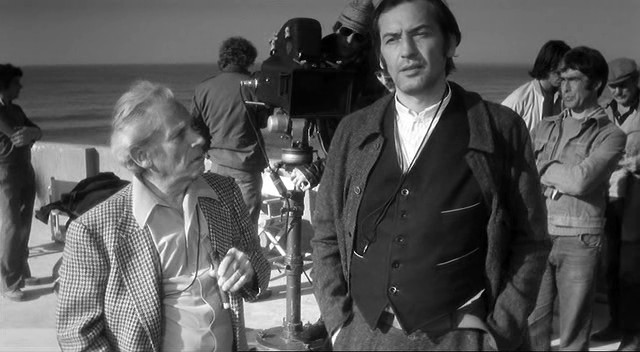 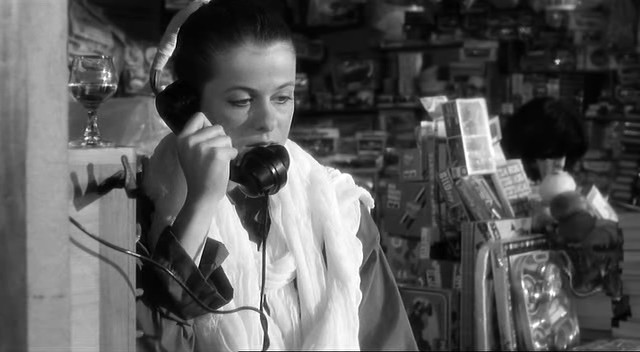 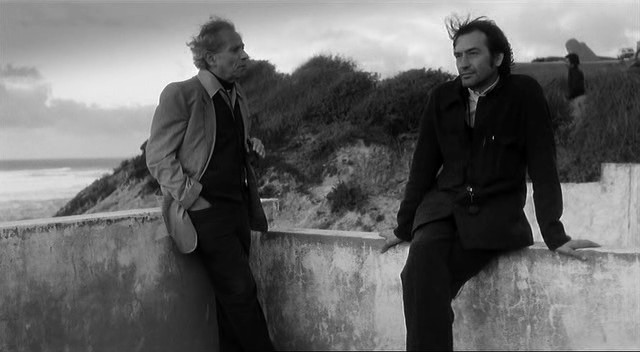 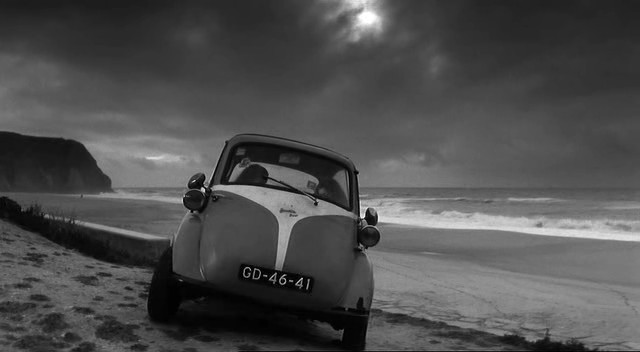