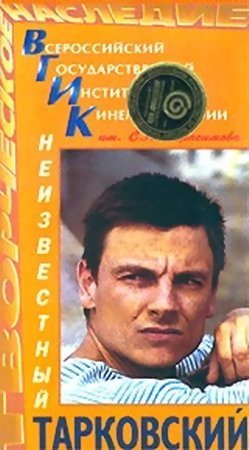 There Will be No Leave Today (Russian: Сегодня увольнения не будет, Sevodnya uvolnyeniya nye budyet) is a 1959 student film by the Russian film director Andrei Tarkovsky and his fellow student Aleksandr Gordon. The film is about members of the Soviet army during a time of peace. It was Tarkovsky’s second film, produced while being a student at the State Institute of Cinematography. 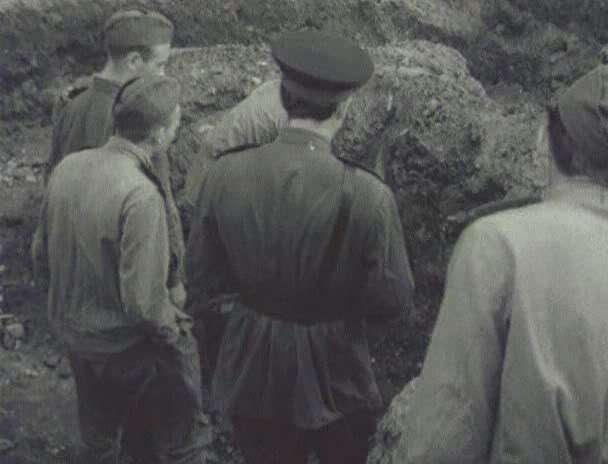 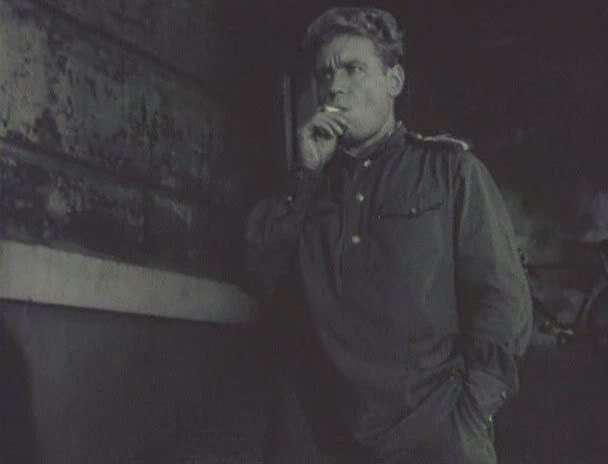 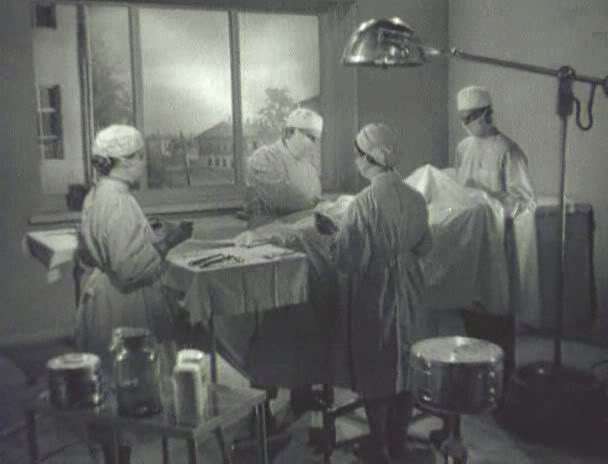 Plot:
In an unnamed town construction workers find an old cache of bombs of World War II. An army unit is dispateched to dispose the bombs. As exploding the bombs would inflict heavy damage on the town the army unit has to transport the bombs in a risky mission manually to a safe site.

After the entire town is evacuated, the soldiers carry the bombs one by one to the safe site. Some of the bombs nearly explode, and in one scene an heroic soldier grabs a bomb and jumps from a truck to save the other soldiers. The film ends with the popoulation returning to the town and the simultaneous explosion of the bombs at the safe site. 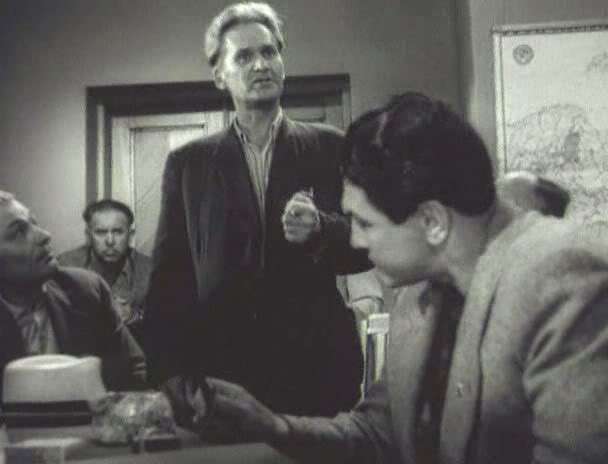