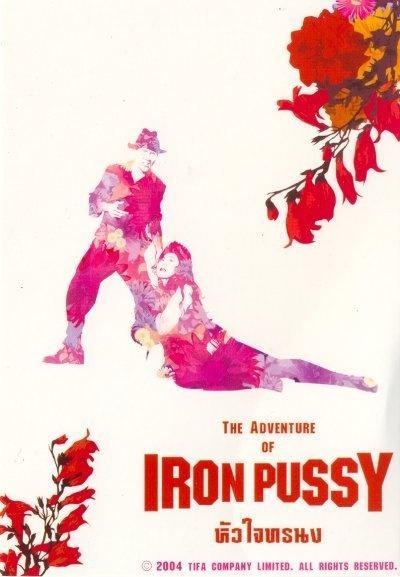 Iron Pussy is called into action to investigate a secret cache of foreign money that has turned up in Thailand’s banking system. Drug money? Funding for terrorism? Our fearless (and always impeccably dressed) heroine must go undercover and infiltrate socialite Madam Pomidoy’s mansion, posing as Lamduan, a maid. But Iron Pussy is no mere maid, she’s also a fabulous singer, as well as the epitome of the ideal Thai woman! When Pomidoy’s crooked son, Tang, falls for her (and she falls for him), Iron Pussy is torn to discover the truth about Tang…and about herself! In a shocking and glorious ending, Iron Pussy’s sidekick Pew comes to the rescue, and Madame Pomidoy, Tang, and Iron Pussy herself will never be the same! THE ADVENTURES OF IRON PUSSY is a non-stop, karate-chopping, glamorous romp, with smart editing and a sharp sense of humor. Iron Pussy sings, dances…and loves…her way to a safer world!