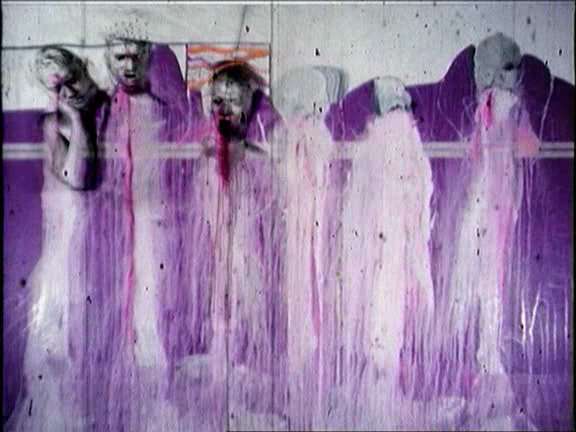 Lynch’s first film project, it is basically an endlessly repeating film of people vomiting with their heads on fire projected on to a special sculptured screen featuring twisted three-dimensional faces in various states of puking. 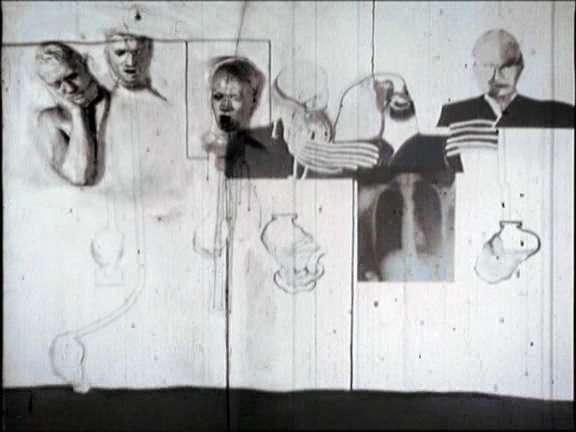 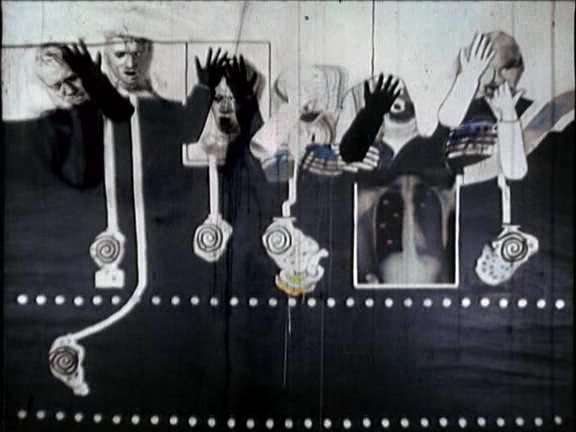 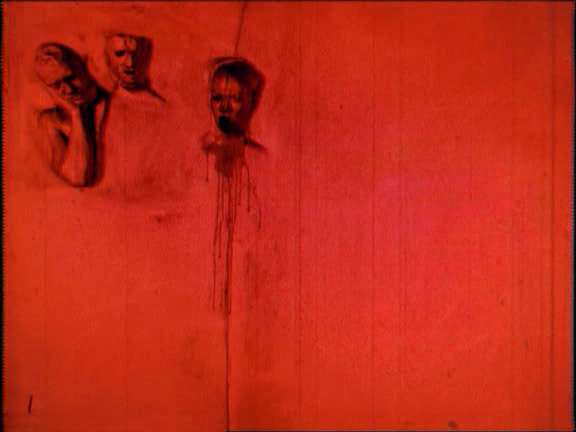