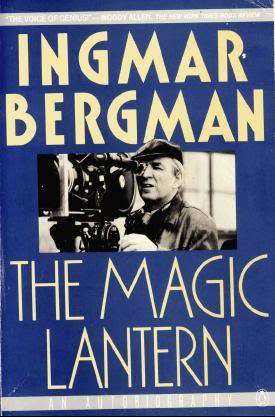 In the summer of 1984, my brother and his Greek wife came on a visit to my home on the island of Firo. He was then sixty-nine and a retired consul general. He had dutifully stayed in his post despite severe paralysis. By now he could move only his head, his breathing was jerky and his speech difficult to understand. We spent our days talking about our childhood.

He remembered much more than I did. He spoke of his hatred of Father and his strong ties to Mother. To him, they were still parents, mysterious creatures, capricious, incomprehensible and larger than life. We made our way along overgrown paths and stared at each other in astonishment, two elderly gentlemen, now at an insuperable distance from each other. Our mutual antipathy had gone, but had left space for emptiness; there was no contact, no affinity. My brother wanted to die, but was at the same time frightened of dying; a raging will to live keeping his lungs and heart going. He also pointed out that he had no chance of committing suicide because he could not move his hands.

This strong, arrogant, clever man had constantly taken risks. He’d sought out danger, enjoyed life as fisherman, forest roamer. He was ruthless, selfish, humorous, always ingratiating with Father despite his hatred, always tied to Mother despite his exhausting conflicts and his attempts to free himself.

To me, my brother’s illness is understandable, paralyzed as he was by rage, paralyzed by two overwhelming twilight figures, suffocating and incomprehensible, Father and Mother. Perhaps it should also be mentioned that his contempt for art, psychoanalysis, religion and spiritual reality was total. He was a rational human being through and through, spoke seven languages and had a preference for reading history and political biographies. He also dictated his autobiography on to tape. I had the material typed out; it came to eight hundred pages, written in a dry, jocular,academic style. He speaks in straightforward terms about his wife, and there are also a few pages about Mother; otherwise it is all surface, sarcasm and jovial indifference, life as an adventure story without excitement. In all those eight hundred pages, there is not one line about his illness. He never complained, but he despised his fate. He faced pain and humiliation with angry impatience, and made quite sure he was so unpleasant that no one could ever feel pity for him.

He celebrated his seventieth birthday with a party at the Embassy in Athens. He was very weak and his wife thought the party should be cancelled, but he refused and made a brilliant speech in honour of his guests. A few days later, he was taken to hospital, was given the wrong treatment and died during a long drawn-out attack of asphyxiation. He was conscious all the time, but unable to speak as they had made a hole in his windpipe. As he could not communicate, he died raging and struck dumb. 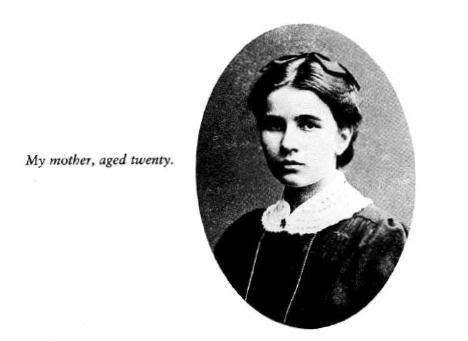 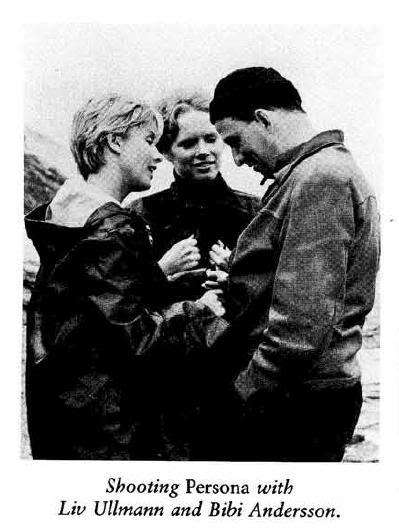