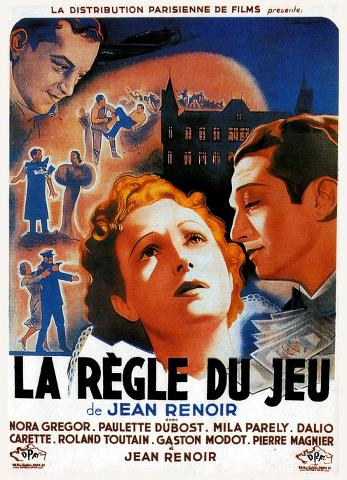 Synopsis
Widely regarded as one of the greatest films ever made, Jean Renoir’s masterpiece The Rules of the Game is a scathing critique of corrupt French society cloaked in a comedy of manners. At a weekend hunting party, amorous escapades abound among the aristocratic guests and are mirrored by the activities of the servants downstairs. The refusal of one of the guests to play by society’s rules sets off a chain of events that ends in tragedy. Poorly received upon its release in 1939, the film was severely re-edited, and the original negative was destroyed during World War II. Only in 1959 was the film fully reconstructed and embraced by audiences and critics who now see the film as a timeless representation of a vanishing way of life. 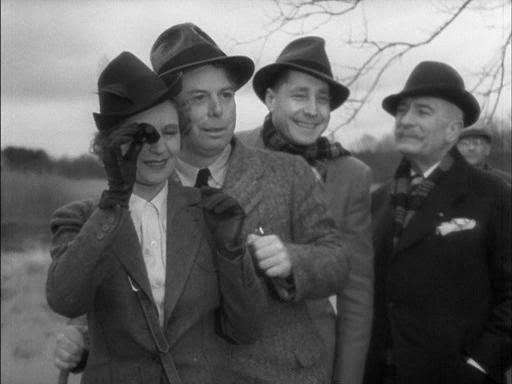 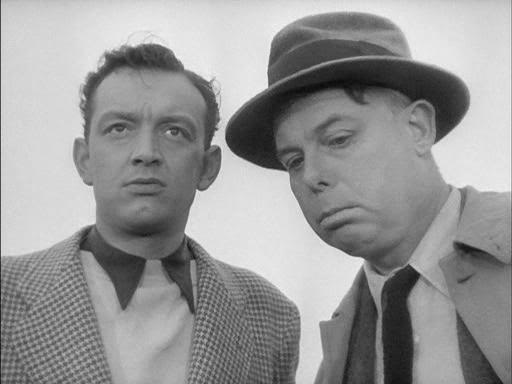 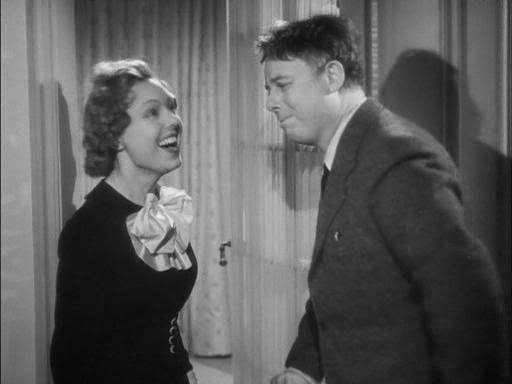