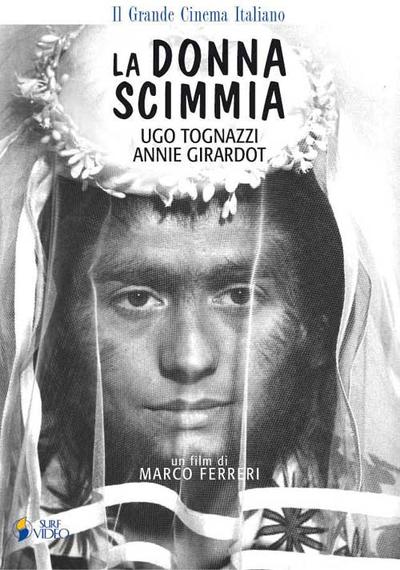 This film was nominated for the 1964 Palme d’Or

A sideshow huckster discovers a woman working in a kitchen who is completely covered with hair, and hits upon the scheme of presenting her as an ape woman in a bid to make money. He soon discovers that in order to keep her cooperation, he will have to marry her, and this leads to an interesting chain of events…

Though this can’t really be described as properly belonging to any of the fantastic genres, it does deal the theme of deformity, a staple of many horror movies. I wasn’t sure how I was going to feel about this movie going into it; the plot description certainly makes it sound like it’s going to be somewhat depressing look at human exploitation. Yet, though the theme of human exploitation is very much there, it never becomes a simple portrait of the vileness of man, and even though there is something offensive about his money-making scheme, one is aware that the huckster is the one human being in the woman’s life who is not allowing her to be ashamed of her appearance, and this opens up a new world of possibilities for her. This is one movie that isn’t predictable; the twists and turns of life for these two are fascinating, and in particular, you never know what Ugo Tognazzi’s character is going to do.He’s fully capable of engaging in some low activities, but he isn’t totally without conscience, and isn’t impervious to persuasion or to changing his outlook to fit the circumstances. The question that drives the movie is – Just how far will he change himself as his world changes around him? The ending is deeply (but not darkly) ironic, and quite satisfying.
Dave [email protected] 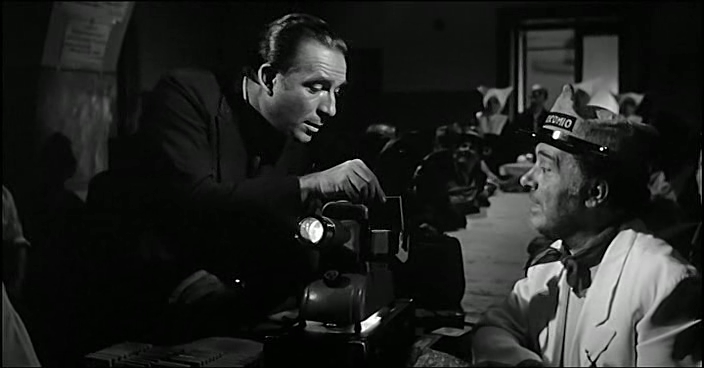 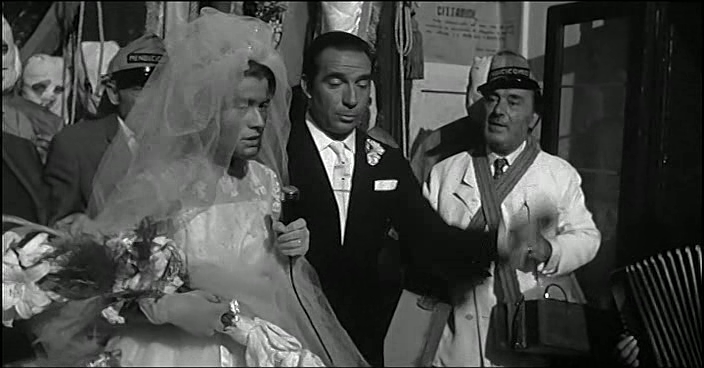 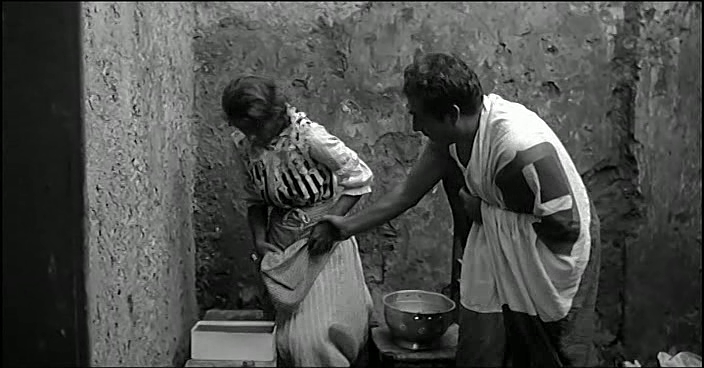 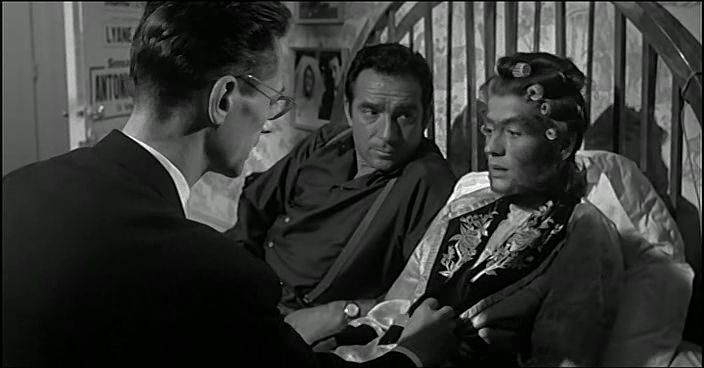 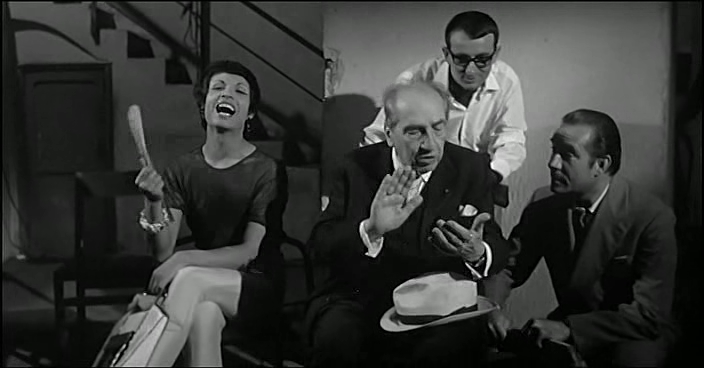