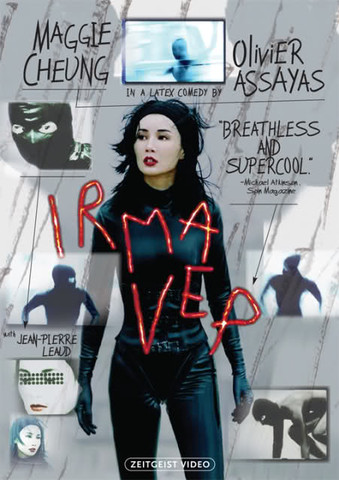 Quote:Maggie Cheung is a martial arts movie star from Hong Kong. She has just arrived in Paris to play the lead role in a TV-remake of the 1915 silent movie serial “Vampires” by Louis Feuillade, to be directed by René Vidal. Maggie is to reinterpret the part originally played by Musidora as a modern Irma Vep more in the style of Catwoman in Batman 2. Alone in Paris without a word of French, struggling to communicate in awkward English with people who speak it no better than she, Maggie muddles through the mists of jetlag and the ups and downs of daily life on the shoot, trying to figure out what people really want from her. link 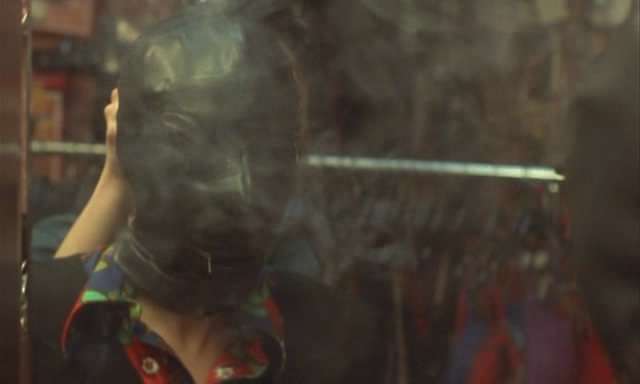 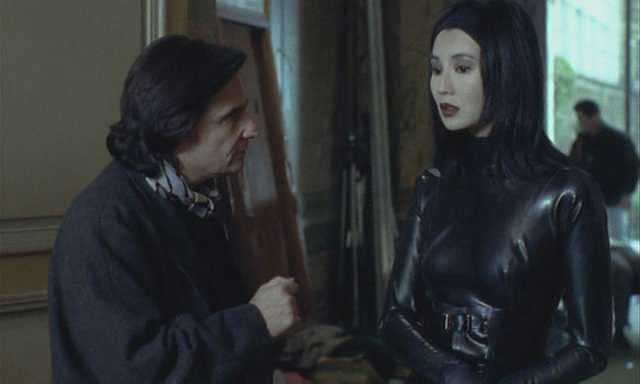 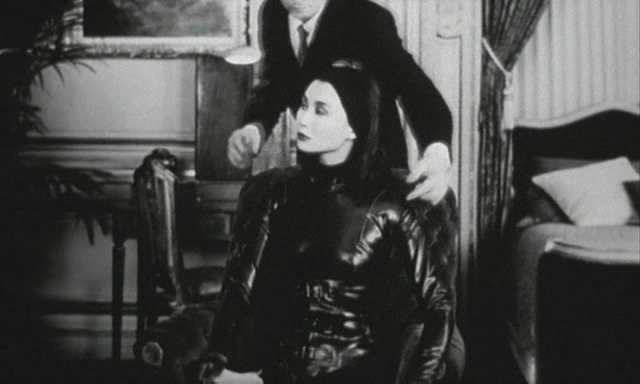 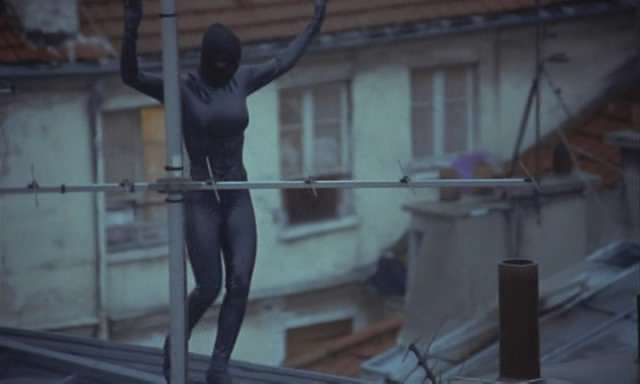