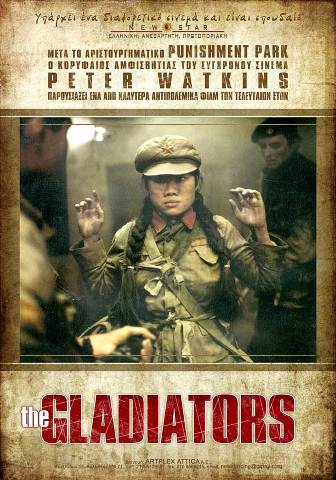 Plot Summary :
The year’s Peace Games convene in Sweden, with a specially chosen Allied team set against a Soviet bloc squad composed entirely of Chinese Red Guards. Officers from both sides observe from a viewing room that displays the television feed relayed to the rest of the planet; the commanders can issue orders to their troops and make morale-building statements.

The Allied team’s effort immediately breaks down in nationalist and racist squabbling. Its officer tries to get his men to cooperate, but they show a lack of initiative, losing points and getting snarled up in a ruined factory building. In contrast, the Chinese team fights as an obedient unit. In the control booth, cool-headed technicians bemoan the fact that the ICARUS gaming computer doesn’t seem to be working very well.

The game is managed as a show with commercial breaks; when the fighters refuse to move, the controllers force the game along by manipulating remote controls. The Western team is given a wild-card member, B-3 (Jean-Pierre Delamour) to represent the dissenting anti-war minority. B-3 rails about “the system” and struggles to subvert the game by finding and destroying its control room.

As the main fight bogs down, the pompous generals are confronted by a terrible threat to the integrity of the Peace Game, and by extension, world harmony: On camera, British soldier B-6 (J.Z. Kennedy) and Chinese soldier C-2 (Pik-Sen Lim) make personal contact (“Collaboration!”) and elect to escape the game together. 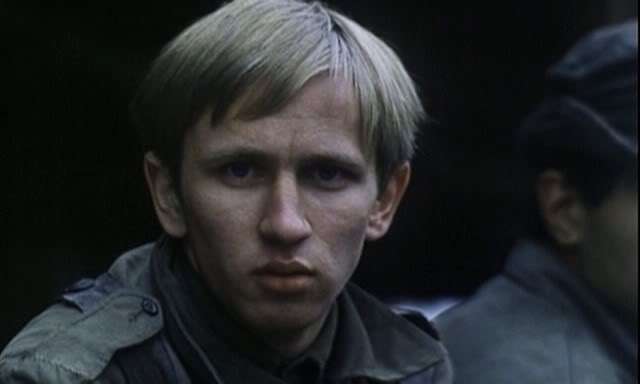 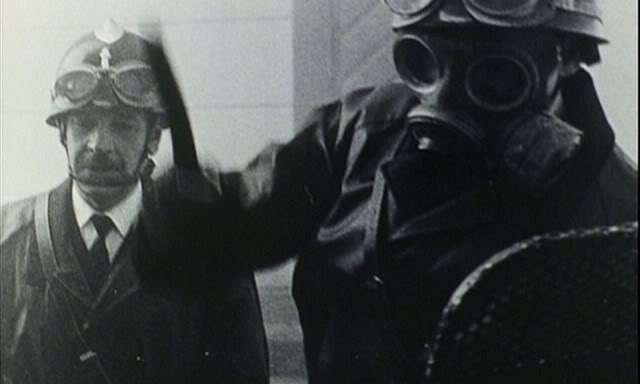 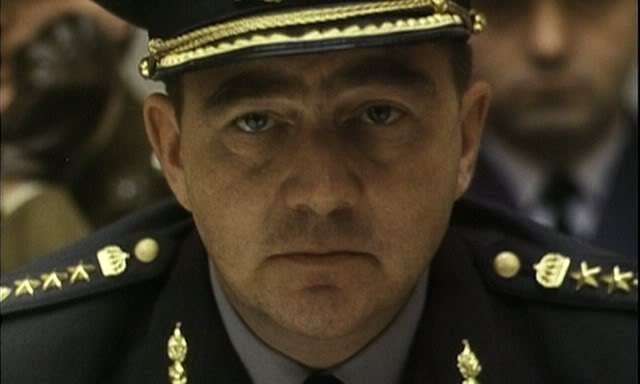 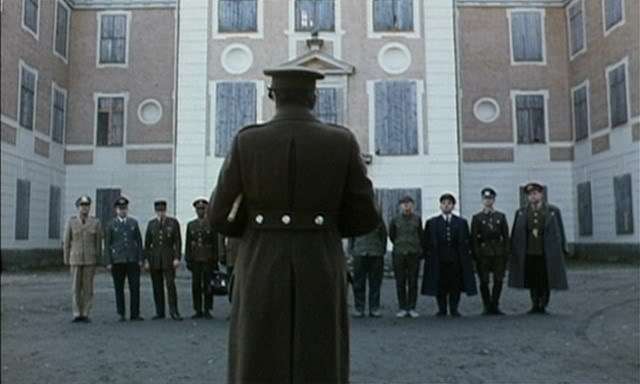 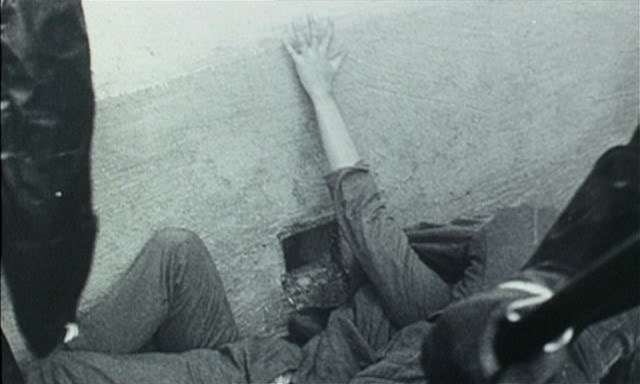 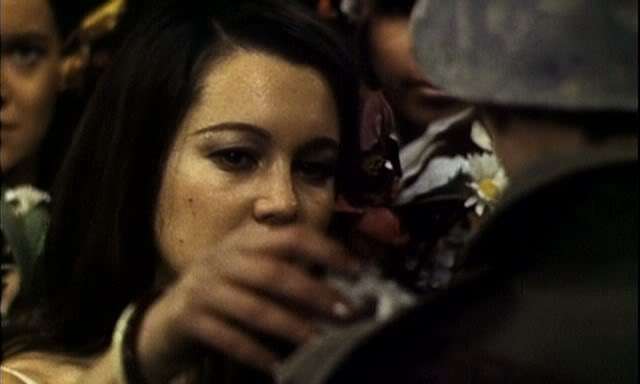 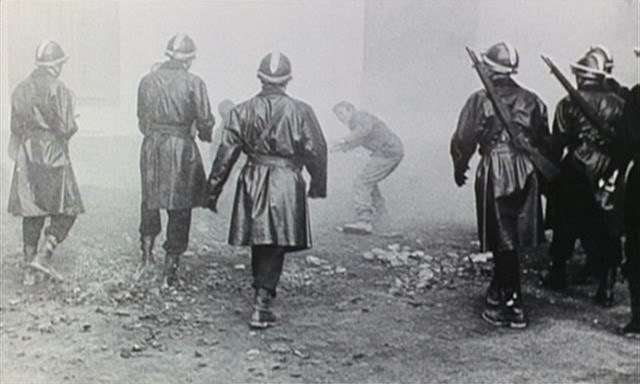 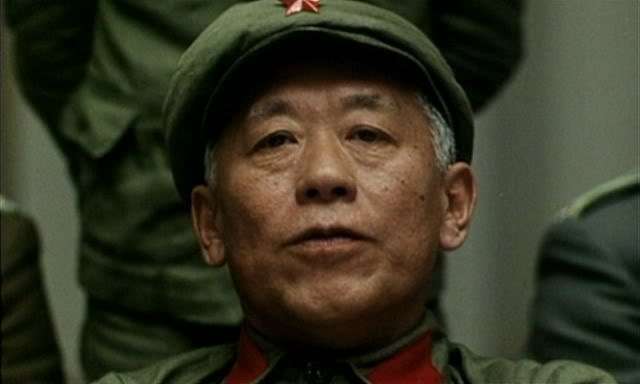