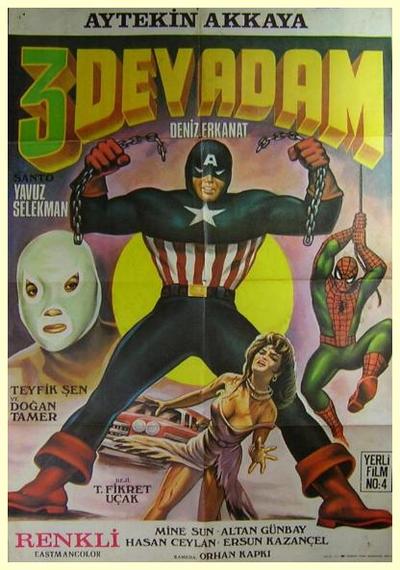 You might remember actor Aytekin Akkaya from Turkish Star Wars. Here he rises to the spotlight as the heroic lead. In a heart-wrenching performance, Akkaya conveys with an unnerving subtlety the true spirit of a Captain America who is both Turkish and lacking in shield. While the sinister Spider-Man is busy strangling women to death in the shower and putting rats down tubes to eat his captives’ faces off, Captain Turkish America recruits Mexico’s national superhero, Santo, to aid him in his quest to rid Turkey of the webbed menace once and for all. Santo’s a gimp-masked superhero who’s also a wrestler. You almost wish Spidey had a mask like that though, so you wouldn’t have to see his truly Turkish eyebrows. 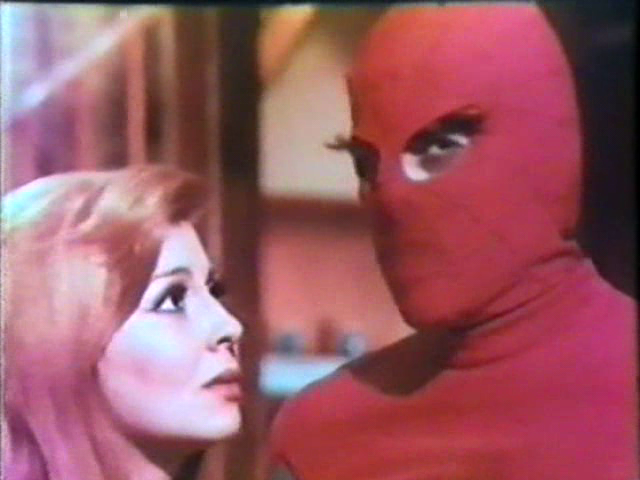 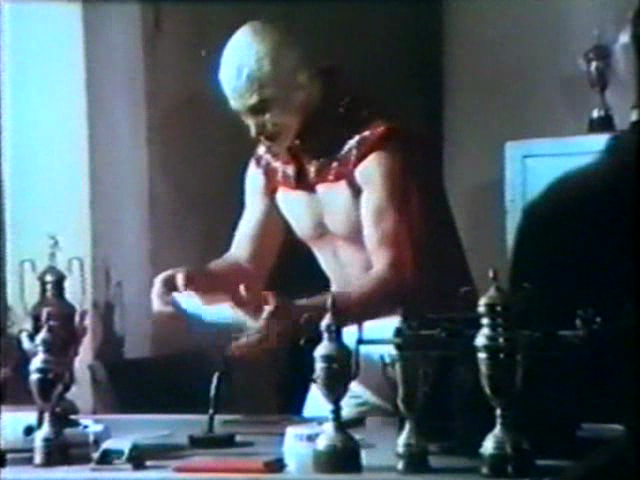 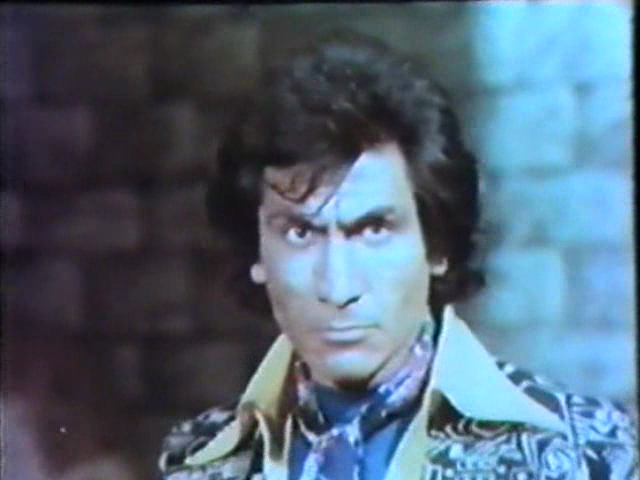