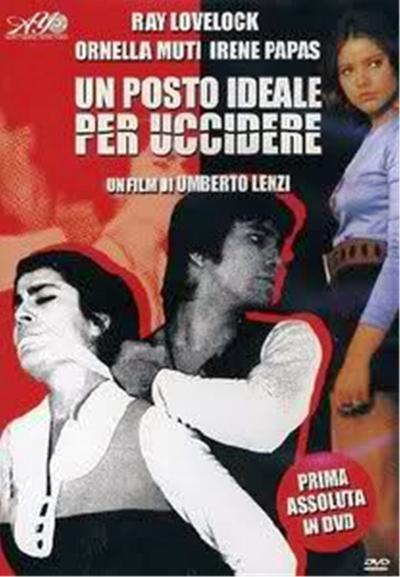 Description: A young free loving hippy couple Dick (Ray Lovelock) and Ingrid (Ornella Muti) buy a car load of porn in Copenhagen to help fund their holiday in Italy. Once in Italy they find plenty of takers for their product and soon find themselves very flush with cash which they spend like there’s no tomorrow, soon they find they are broke again and Dick has the idea to take porno photos of themselves and flog them, but they approach the wrong person and are soon in the custody of the local police who confiscate the pics and give them 24 hours to leave the country. On their way home, their car runs out of petrol and so they knock into a nearby large house, where having received no reply decide to siphon off petrol from a car in the garage. They are confronted by Barbara, the apparently flustered lady of the house who threatens them with the police, but then on hearing their story changes her mind and invites them in for some food and to stay the night. It turns out she is the lonely wife of a NATO colonel and soon all three are involved in some flirtatious sex games, but who is taking advantage of who? Next morning we find out…… 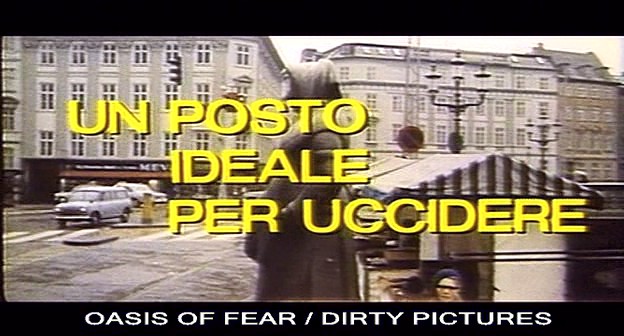 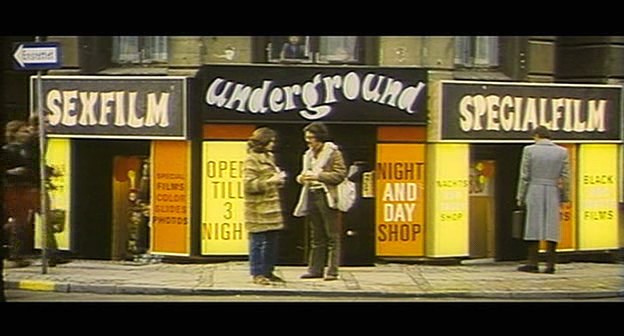 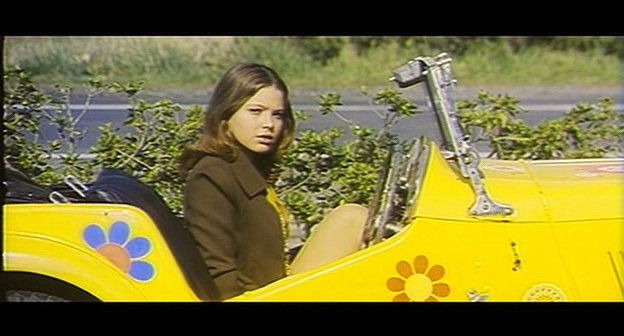 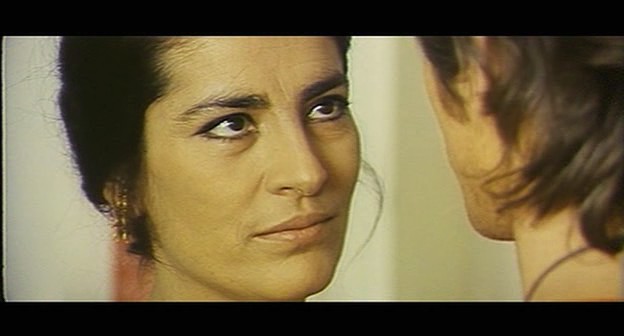 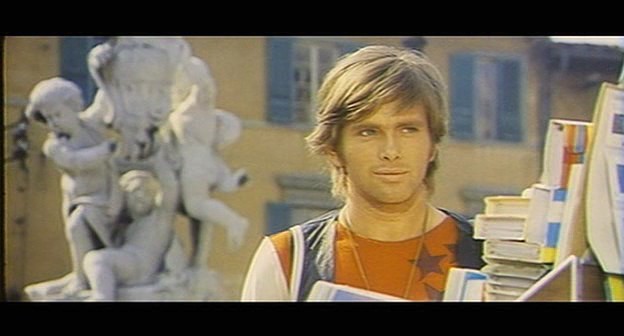 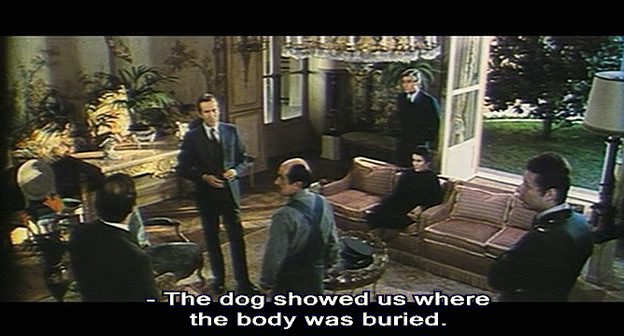