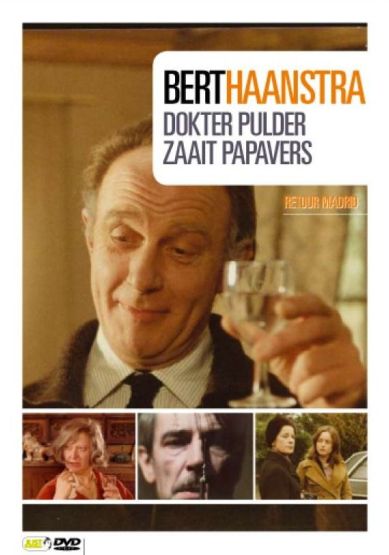 Doctor Kees Pulder is unexpectedly visited by his old study pal Hans van Inge Liedaerd. They recall youth memories until they’re totally boogaloo. The next morning, Pulder discovers that Hans left quietly and stole his medicines, including a bulk of morphine. In the evening a brick is thrown through the window with a note from Hans. Not long after, Hans dies from an overdosis. Following his funeral, Pulder gets under the spell of Hans’ past. He meets one of his old lovers, Mies, who tells him they were planning on committing suicide together. Pulder starts visiting Mies regularly. In the end they sow poppies in her backyard, with the juice of which Mies wanted to kill herself. For Kees, it’s still not too late. 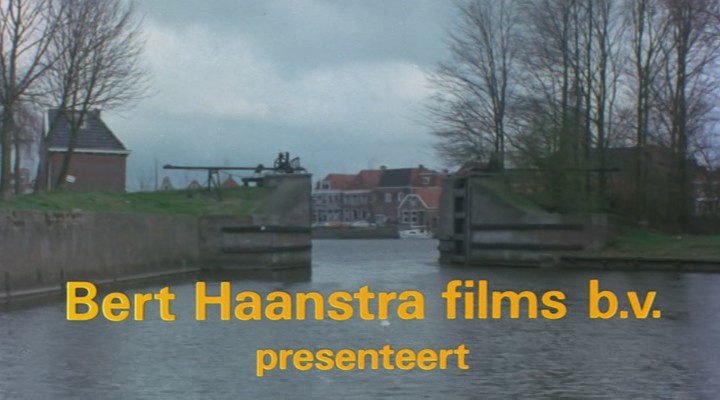 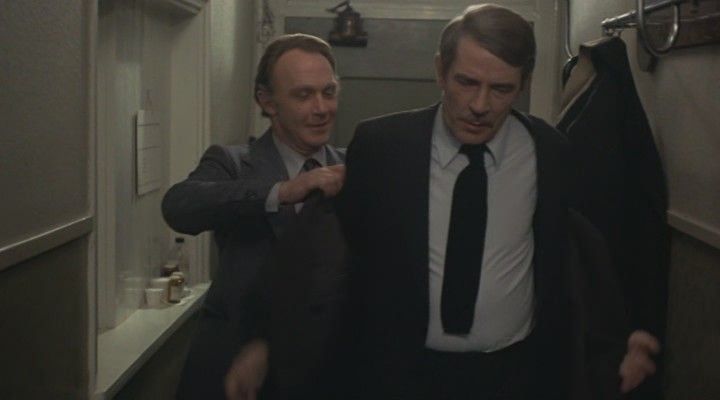 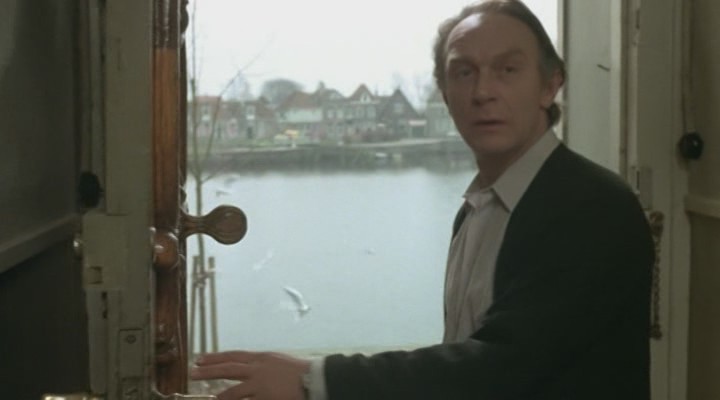