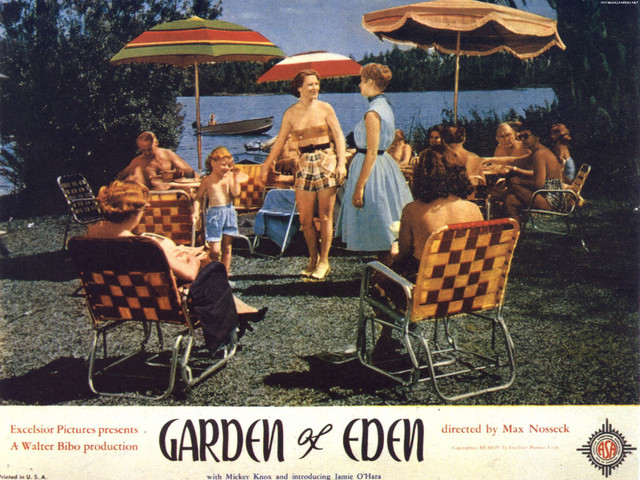 SYNOPSIS: A nudist camp provides the primary setting for this exploitation film that chronicles the camps attempts to gain respectability in a community. The story centers around the daughter-in- law of a prissy magnate. After her husband dies, the woman decides that she needs a major change in her life. When she accidently finds a nudist colony, she decides that this is the change she has been looking for. Of course her late husband’s father is morally outraged by her actions until he visits the camp himself to bring her back. Soon he finds he likes the lifestyle and becomes a convert.

FilmSite wrote:
By claiming to be an ‘educational’ naturism documentary, this 90-minute film by Hollywood ‘B’ movie director Max Nosseck, skirted the anti-nudity film restrictions of its time; it was the first naturist film shot in color and the first nudist camp film since the 1930s, with a dubious plot about gorgeous young widow Susan Lattimore (Jamie O’Hara) who fled to a nudist camp with her six year-old daughter Joan to escape an evil father-in-law; it featured lush outdoor Everglades photography and an elaborate romantic dream sequence, as well as the requisite volley-ball games, swimming, and water-skiing in the nude; it faced legal battles and was banned as obscene (or “indecent”) after its controversial release – until 1955 when a NY judge ruled in its favor that nudism in itself (in existing nudist camps) was not obscene, and in 1957 when the Supreme Court also ruled in favor of nudity in the Roth decision. 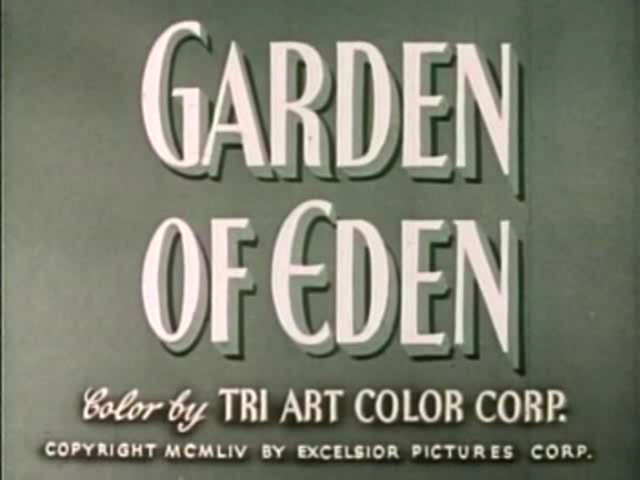 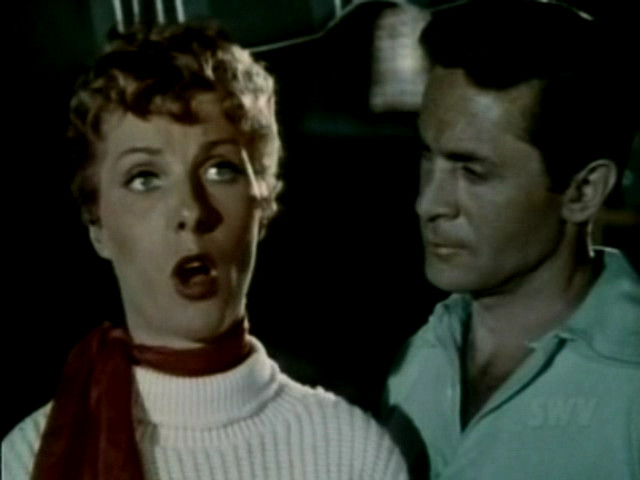 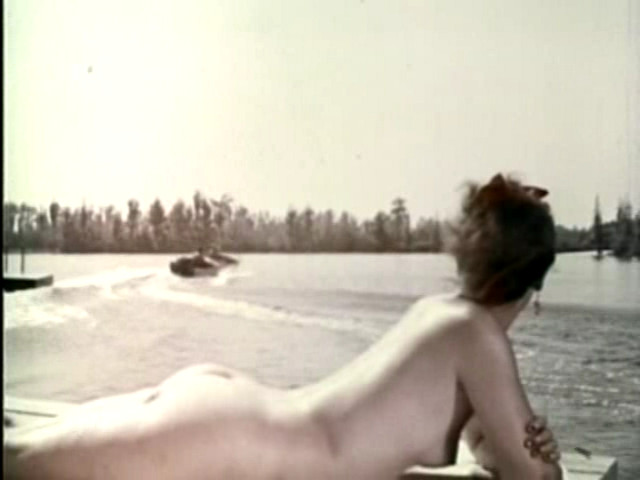 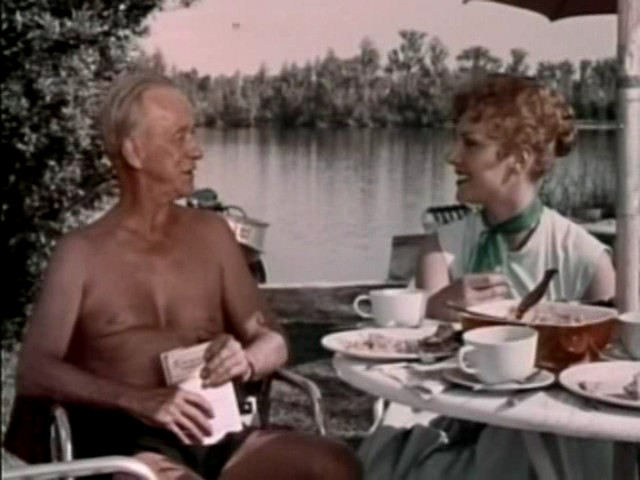 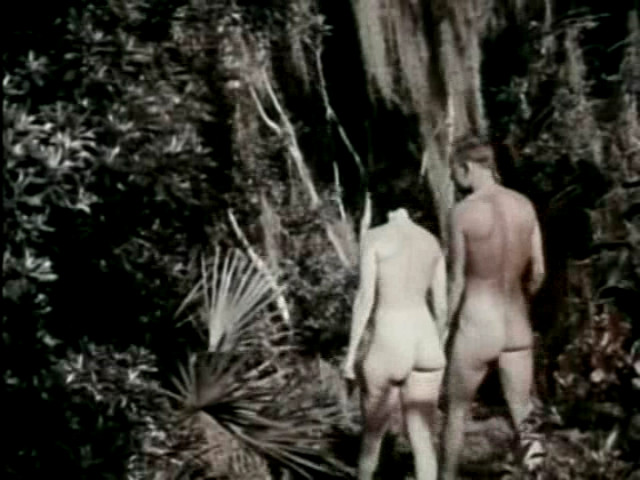